Bruno Fernandes has admitted Ralf Rangnick has had a difficult time at Manchester United as he tried to introduce a new style of play to a side lacking in confidence. 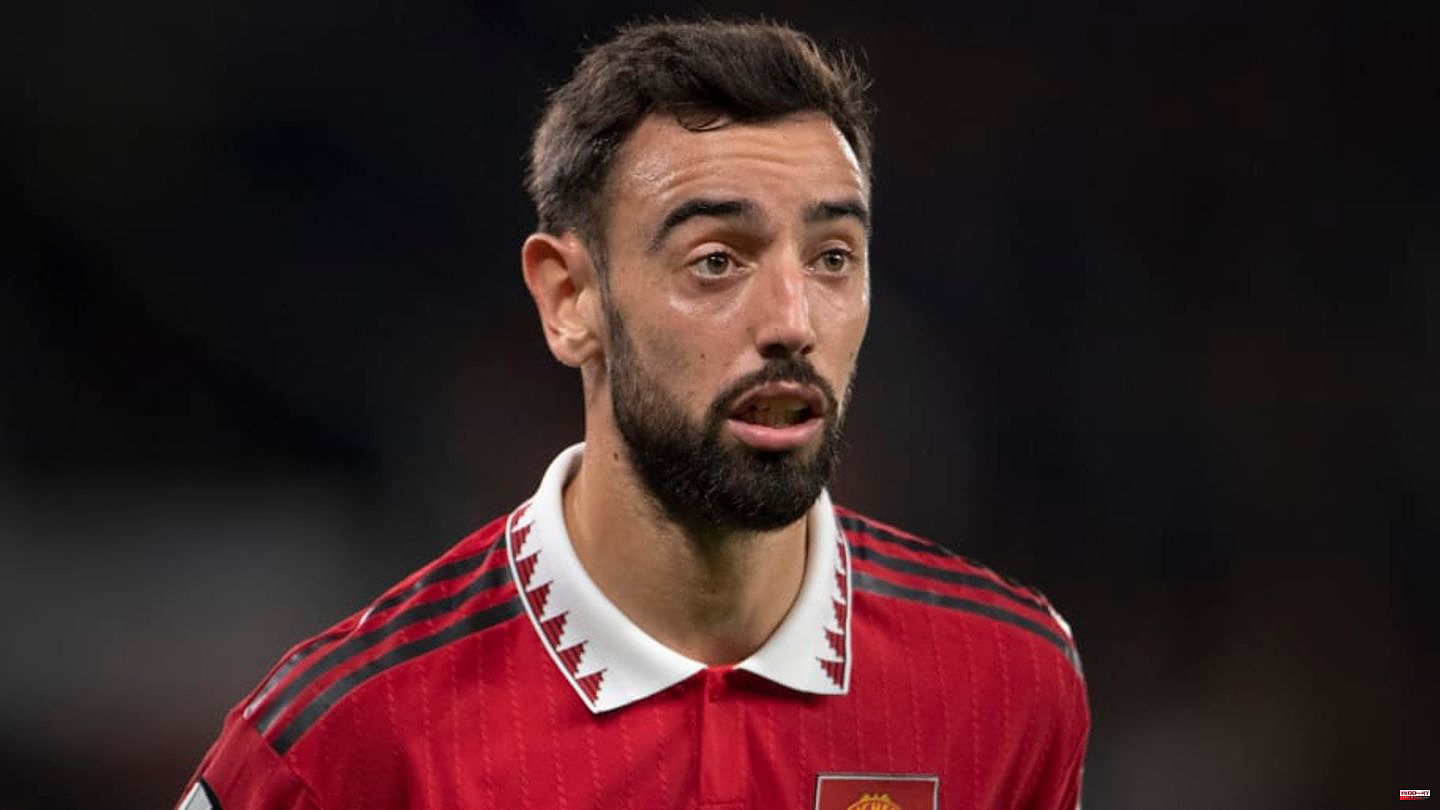 Bruno Fernandes has admitted Ralf Rangnick has had a difficult time at Manchester United as he tried to introduce a new style of play to a side lacking in confidence.

Rangnick was appointed caretaker manager in December last year following the sacking of Ole Gunnar Solskjaer and initially found success by guiding Man United back into the top four of the Premier League by mid-February after losing just one of their first 11 league games.

However, in the final stages of the season the German, known for his intense pressing, and his team stumbled: United lost six of their last eleven games and picked up just 11 points from a possible 33. At the end of the season there was a disappointing 6th place.

United have since improved under new manager Erik ten Hag, who has brought his own identity and discipline to the club. But Bruno Fernandes hinted it was just the wrong time for Rangnick - 'the Professor' was dealing with players whose confidence was shattered.

"Ralf came up with his idea of ​​playing with intensity and pressing, like he was used to in Germany. But that didn't quite work out for us because everyone involved was in a very depressed mood and didn't have a lot of self-confidence," Fernandes told The Athletic. "It's really difficult when you have such a [negative] run."

He continued: "It's nothing to do with Ralf. He tried his best. He's a good manager with good ideas but it didn't suit everyone. That's because Ole [Gunnar Solskjaer]'s side and his idea has been built up, and then a new coach [with their own idea] comes in."

"That could make the difference at the club because every coach who was here had different ideas and brought different players," said Fernandes.

Rangnick, who has been very open about United's shortcomings at all levels in his press conferences, had originally agreed to take on a two-year advisory role after his stint as caretaker manager. In the end, however, the club wanted to make a clear cut when ten Hag was chosen as the new coach - Rangnick instead accepted an offer to take on the post of Austria national coach.

This article was originally published on 90min.com as Bruno Fernandes explains why Ralf Rangnick failed at Man United. 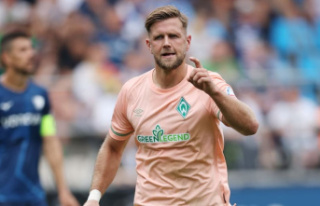 Niclas Füllkrug for the World Cup? The Werder striker...