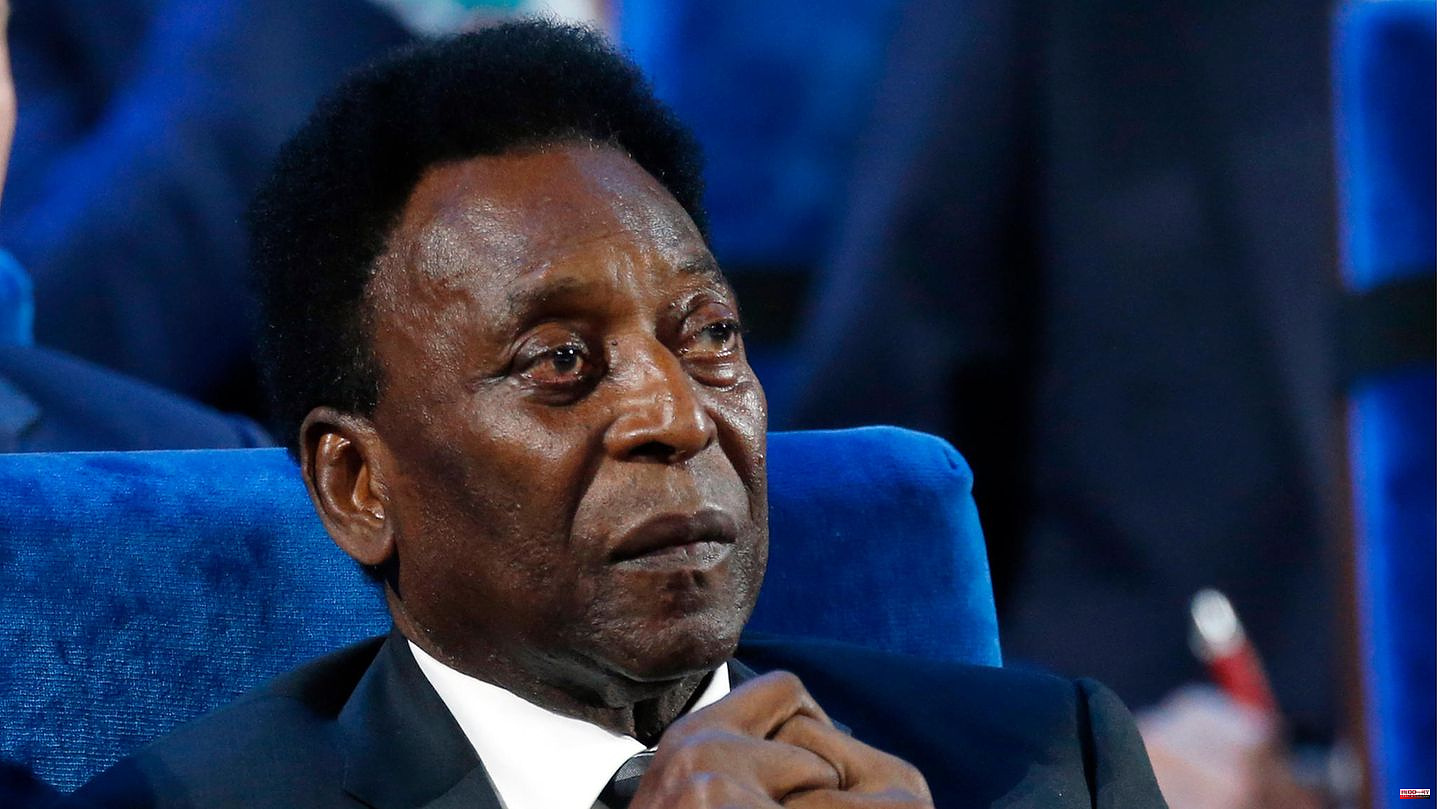 Brazilian soccer legend Pele's health has continued to deteriorate. "He is showing a progression of the cancer and needs more intensive care due to kidney and heart problems," quoted the news portal G1 on Wednesday (local time) from a medical report from the Albert Einstein Hospital in São Paulo. But Pelé is not in the intensive care unit, it said.

Pelé has been in the hospital since November 29 to readjust his chemotherapy for a colon tumor. According to media reports, the chemotherapy had recently stopped working for the 82-year-old.

His daughter Kely Nascimento announced that she would spend Christmas with her father in the hospital. "We're going to turn this room into a sambodrome (just kidding), we're even going to make caipirinhas (no kidding)," she wrote on Instagram. 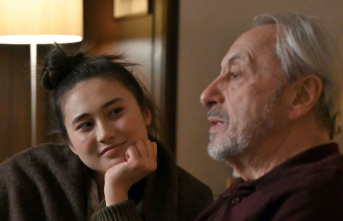