Brazil: Three days of national mourning after Pelé's death – coffin is to be laid out in FC Santos stadium

The Brazilian government has declared three days of national mourning after the death of football legend Pelé. 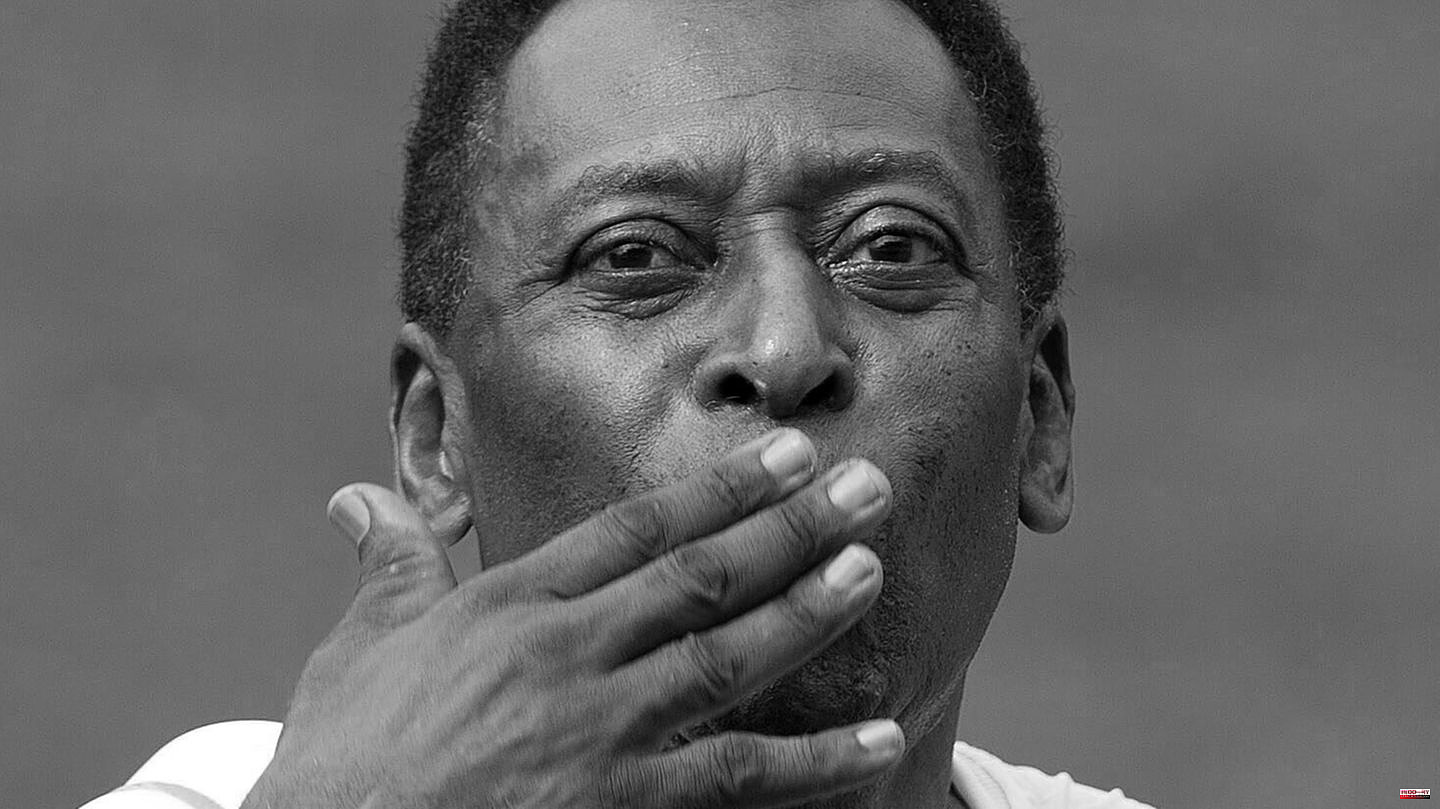 The Brazilian government has declared three days of national mourning after the death of football legend Pelé. This was announced by outgoing President Jair Bolsonaro in a decree published in the Official Journal. "We mourn the loss of a man who brought the name of Brazil into the world through football. He turned football into art and joy," the right-wing head of state had previously written on Twitter. "May God comfort his family and receive him in his infinite mercy." Bolsonaro will leave office on Sunday, after which left-wing politician Luiz Inácio Lula da Silva will take over the reins of government in Latin America's largest country.

Pelé died of cancer at the Albert Einstein Hospital in São Paulo on Thursday at the age of 82. Edson Arantes do Nascimento, as the striker's real name was, had a tumor removed from his colon last year. After that, he had to have chemotherapy again and again, which, according to media reports, was no longer effective. Pelé spent his last days in the hospital with his family.

Pelé's coffin is scheduled to be transported from the Albert Einstein Hospital in São Paulo to his hometown of Santos early Monday morning. There, the coffin with the body should first be laid out in the FC Santos stadium in the middle of the field, as the long-standing club of the exceptional footballer, FC Santos, announced. The public wake is then expected to begin at 10 a.m.

The ceremony at the stadium is scheduled to last until 10 a.m. on Tuesday, when the funeral procession makes its way through the streets of Santos - also passing by Channel 6, where Pelé's mother Dona Celeste lives. She recently turned 100 years old. The funeral will then take place in close family circles.

Pelé was already a legend in his lifetime. Fifa named him - just like the Argentinian Diego Maradona - a "Player of the 20th Century". "Immortal - forever with us," commented the World Football Association on the death of the 82-year-old on its website. President Gianni Infantino wrote in a statement: "O Rei", the king, as Pelé was called, was unique in many ways. "Pele did things that no other player dared to dream of. Most importantly, 'The King' ascended the throne with a smile on his face. Football could be very brutal back then and Pele was often handled harshly. But he knew to fight back and was always a model athlete who showed genuine respect for his opponents."

The moments he spent with the three-time world champion "will stay in my memory and in my heart forever," Infantino said. "Pele had a magnetic aura and when you were with him, the rest of the world stopped." The legacy of the world champion from 1958, 1962 and 1970 cannot be put into words. "His life is more than just football. He changed perceptions in Brazil, in South America and around the world for the better." Pelé has been immortal for a long time "and will therefore be with us forever."

Read more reactions to Pelé's death here. The obituary "O Rei - The King is dead!" You can read about "11 Freunde" editor-in-chief Philipp Köster here at stern PLUS. 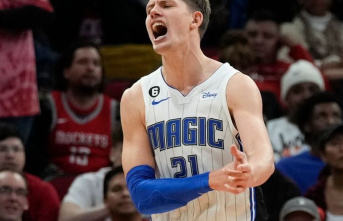