With the departure of Sven Mislintat, VfB Stuttgart has opened a big construction site. 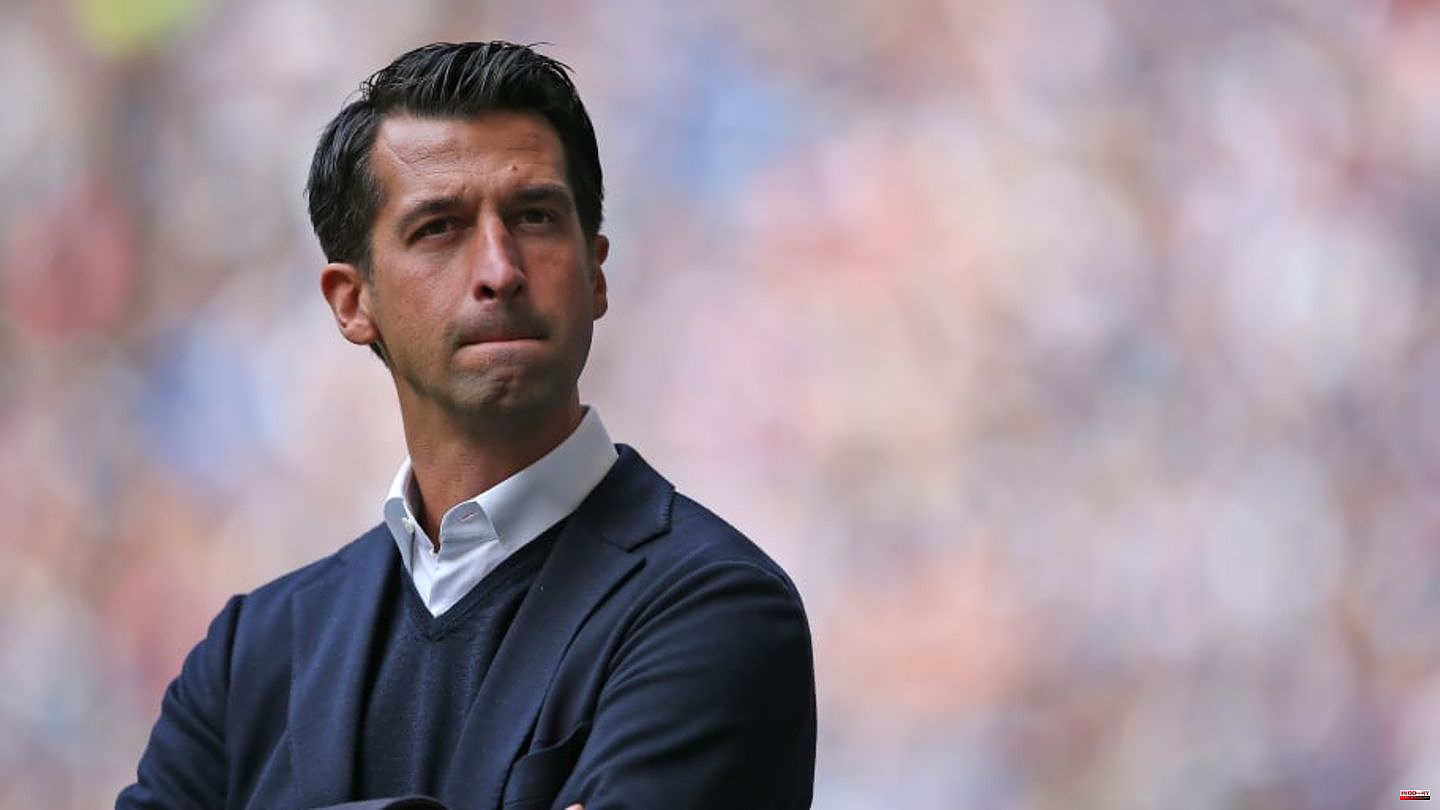 With the departure of Sven Mislintat, VfB Stuttgart has opened a big construction site. The search for the new sports director should be completed in the near future. Apparently, Jonas Boldt is also one of the current candidates.

Hardly anyone has been as responsible for the sporting rise of the Swabians in recent years as Sven Mislintat. The sports director created a tight-knit team, headed by Pellegrino Matarazzo as coach, ensured promotion and increased the value of the squad noticeably.

In short: The sports director provided a good basis on which Stuttgart can build - although the past and current season seems rather shaky due to several factors.

The fact that VfB could not agree on a contract extension with him and that both parties are now going their separate ways worries many fans. After all, interim coach Michael Wimmer faces an uncertain future, while relegation is threatened and the post of sports director is now vacant.

However, Stuttgart would like to clarify the Mislintat successor as soon as possible. Before Christmas it should be clear who will take over the office.

Most recently, Marcus Mann from Hanover and Rachid Azzouzi from Fürth were considered shadow men. In the event of a split from Mislintat, it was said last week that the two would move closer into the spotlight.

Since then, however, there has apparently been no rapprochement. On the one hand, this could be due to the fact that they - especially men - are also on the list of other clubs. On the other hand, other candidates have also come into focus in the meantime.

According to the Hamburger Abendblatt, VfB is also dealing with Jonas Boldt. Stuttgart's CEO Alexander Wehrle had already been in contact with the sports director of HSV in the summer about the transfer of Josha Vagnoman. The newspaper wants to know from circles in Stuttgart that Boldt is one of the current candidates - alongside Mann and Azzouzi.

The unclear contractual situation in Hamburg, because the supervisory board has still not formed properly, may cause mental games for the 40-year-old. He had long wanted to extend the contract with Tim Walter. However, this will only be possible if its working paper has also been expanded. This whole process has been going on for many weeks. Potential frustration would be more than understandable.

And yet Boldt should not be one of the absolute favorites in the country. The reason for this is his plan to stay with HSV. He doesn't really want to leave the club. Because the Swabians are looking for a timely solution and Boldt still has to wait for the formation of the supervisory board for the new contracts, a change seems unrealistic.

Instead, Fabian Wohlgemuth is currently the favorite. According to a report by Sky, the VfB supervisory board has already approved the personnel.

Wohlgemuth has been the sports director at SC Paderborn since 2020. He had previously worked at Holstein Kiel and also in the youth division of VfL Wolfsburg. However, as he is still under contract, the two clubs would have to agree on a compensation payment.

However, since the management of the Bundesliga club seems to have spoken out in favor of him, an attempt should now be made to reach that agreement in a timely manner.

This article was originally published on 90min.com/de as Boldt a candidate for Mislintat successor - VfB favorites overview. 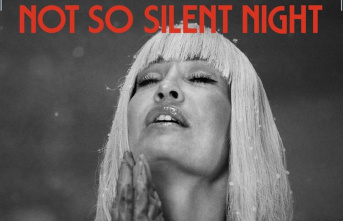