In glorious sunshine in Canada, exceptional pilot Francesco Friedrich enjoyed the thrill of speed and the thunder of the runners on the steering cables of his bobsled. 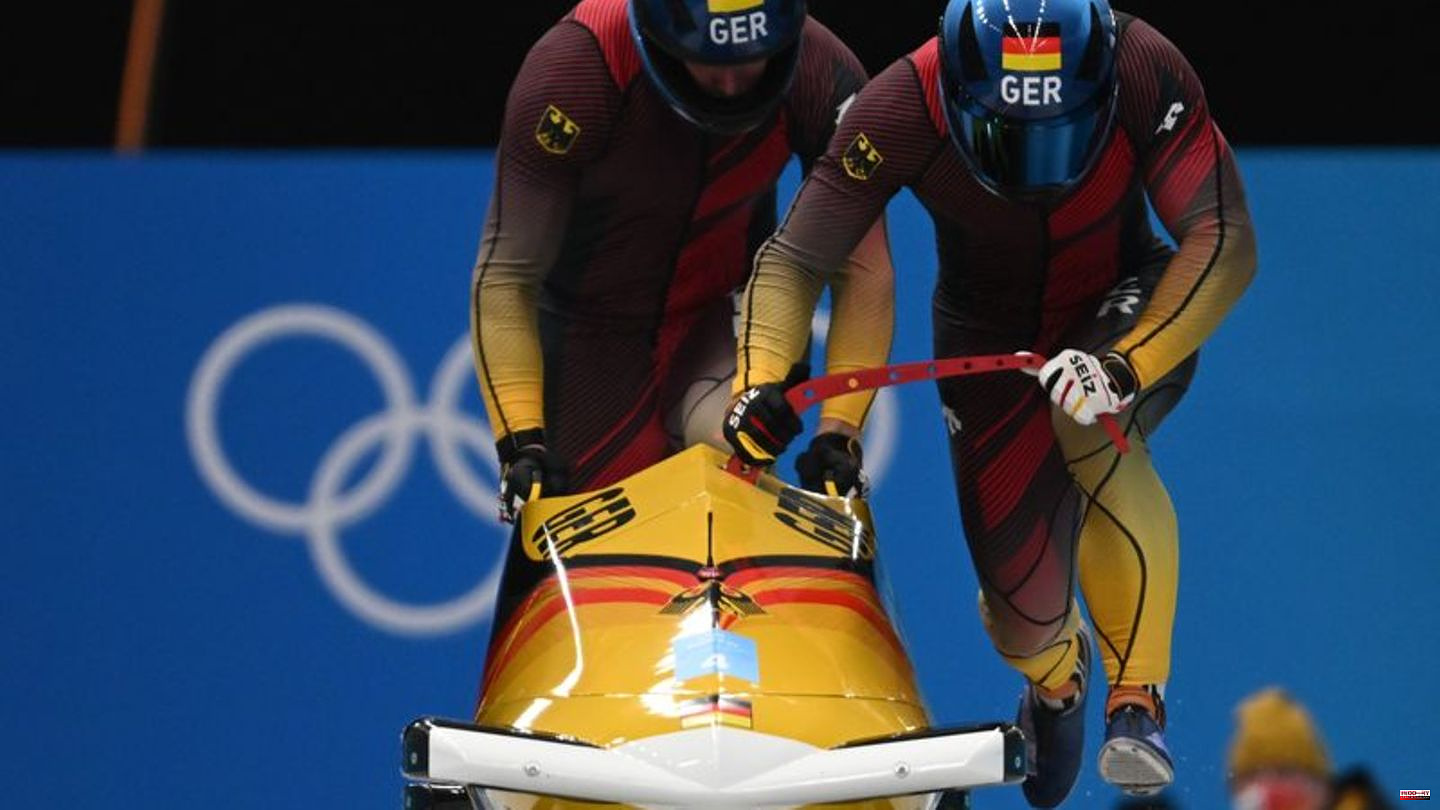 In glorious sunshine in Canada, exceptional pilot Francesco Friedrich enjoyed the thrill of speed and the thunder of the runners on the steering cables of his bobsled. Just a few days earlier, he had been very worried about his beloved sport and drawn a gloomy prognosis.

"The time will come when there will be no more bobsled. Our grandchildren will probably only learn about bobsleigh from the history books," said the two-time double Olympic champion before the start of the World Cup on Friday on the high-speed track in Whistler in an interview with "Welt On Sunday".

The German flag bearer at the Beijing Winter Games also complained about the lack of reputation in society, as there was "no social security for life after sport". Nevertheless, the federal police officer wants to tackle the mission of the third Olympic double in 2026 in Milan and Cortina d'Ampezzo. On the way there, the 32-year-old from Pirna would like to extend his record streak. The focus is on the 100m sound barrier in the World Cup. Biathlete Ole Einar Björndalen's record is 95 individual World Cup victories (one of them in cross-country skiing) - record world champion Friedrich currently has 66.

The resignations of his worst rivals could play into his hands: first the World Cup runner-up Benjamin Maier from Austria, then the Olympic bronze medalist in four-man bobsleigh, Justin Kripps from Canada. In addition, the strong EM third Rostislav Gaitjukewitsch from Russia from the world association IBSF is not allowed to start because of the aggressive war by Russia in the Ukraine. "As soon as he is allowed to start, Gaitjukewitsch will be back," said head coach René Spies, who sees a change internationally: "The boys are now being made strong and developing. They will be there in 2026."

Spies also continues to rely on two-time Olympic silver medalist Johannes Lochner. "He's professionally set up in such a way that he doesn't have to go bobsledding. I hope he'll continue until 2026, but it's his personal decision," said Spies. Originally, the Berchtesgadener wanted to end his career after the World Cup in St. Moritz.

After the extraordinary successes in Beijing with the German triple success in the two-man bobsleigh, the double victory in the four-man bobsleigh thanks to Lochner and Laura Nolte's surprise gold, Spies is not so skeptical about the future. "We are certainly a premium fringe sport. There are sports that are much further on the fringe. We also have a very good media presence in winter," said Spies of the German Press Agency.

He's not worried about offspring. "Especially in the men's area we have an enormous influx, we are certainly very, very well positioned there," said the Winterberger. Even if the influx from athletics is no longer so enormous, enough people are interested in bobsleigh. Even Eintracht Frankfurt has now founded a bobsleigh division in the club.

Spies did not want to share Friedrich's gloomy forecast for the future, he rather calls for a rethink. "What Franz certainly meant, we have to position ourselves better there, go on the ice later, become greener, generate electricity ourselves," said the head coach and emphasized: "I also want to be a pioneer there, we don't have to go bobsledding before November."

The bobsleigh and sled association for Germany (BSD) has already reacted. "We take the issue very seriously. Together with the railway operators, we have drawn up a catalog of measures to save energy," said BSD CEO Thomas Schwab. Topics such as conversion to LED technology, photovoltaics, water and wind power, and refrigeration systems that only operate at a minimum play a major role. In addition, Schwab wants to work with the world associations to ensure that the winter sports season starts three to four weeks later. The railway operators should agree worldwide on starting training on November 1st. 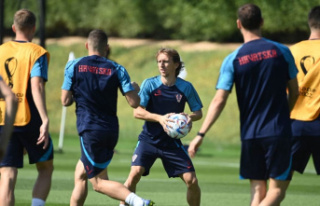