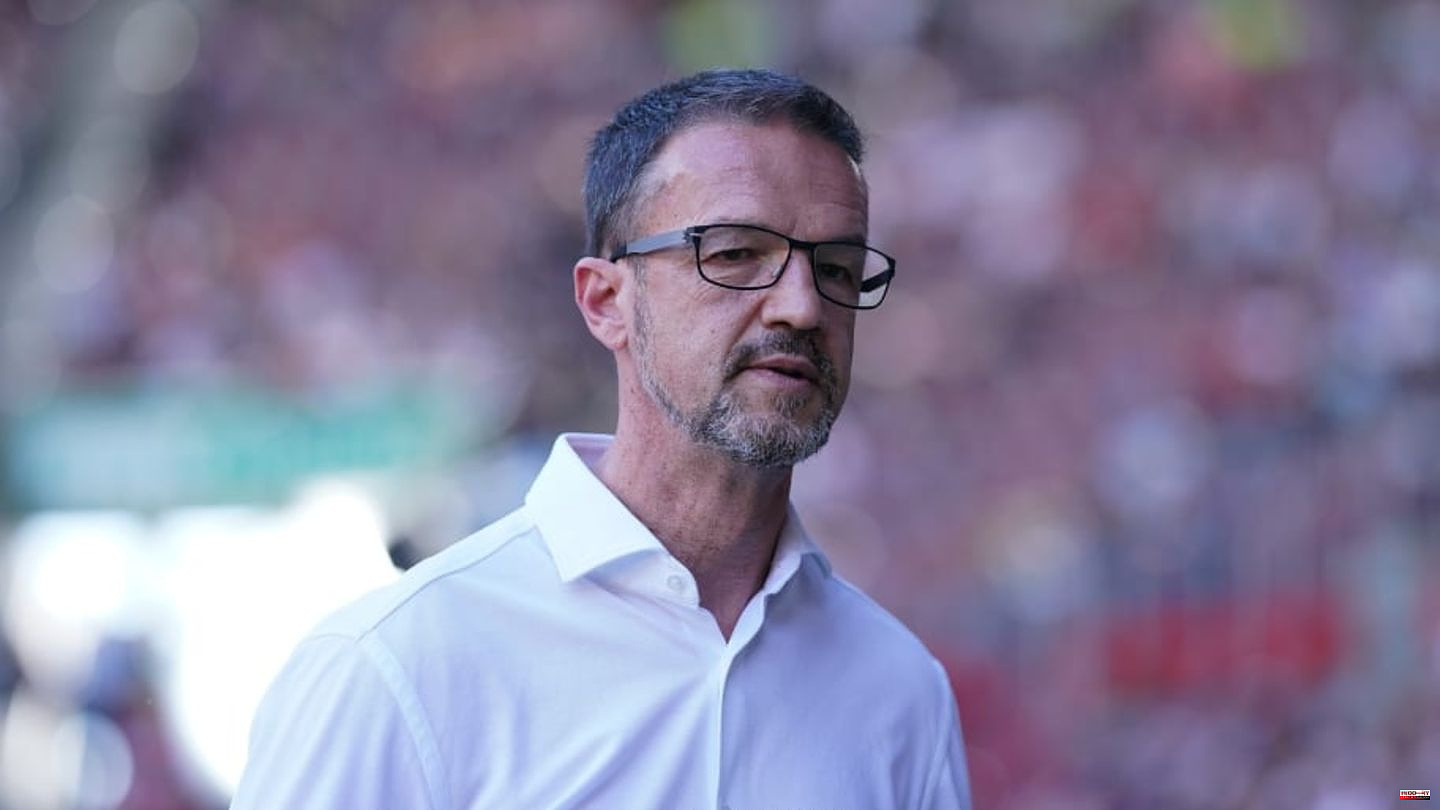 Hertha BSC are facing difficult financial times. Managing Director Fredi Bobic wants to get the Berliners back on the road to success, but urges patience.

In an interview with the Munich newspaper Merkur and tz on Sunday, Bobic said: "The company invested so much money, and Corona was then again an unpredictable and brutal driver. Accordingly, we have to consolidate ourselves. Because the success that you get through the was hoping for a quick capital measure, it didn't happen. We have to take steps backwards now."

In the past three years, Hertha had received around 375 million euros from investor Lars Windhorst. In the meantime, however, the entrepreneur has announced that he wants to sell his club shares again. The Berliners recently announced a loss of 79.75 million euros in their annual report for 2021/22. In addition, equity fell to 29.5 million euros.

"We are in a kind of consolidation," commented Bobic on the financial misery. "We try to do our job with a work ethic and humility to rejuvenate the 'old lady' and bring it into the modern age. It's the same at all traditional clubs: If structures have been set in for a long time, they are difficult to move. This one We are consistently tackling the process of change."

A prerequisite for a return to the road to success is a high degree of patience, Bobic continued: "You have to have it – far from any results. Otherwise you'll find yourself in the third division."

This article was originally published on 90min.com/de as Bobic on the tight financial situation: "Taking steps backwards". 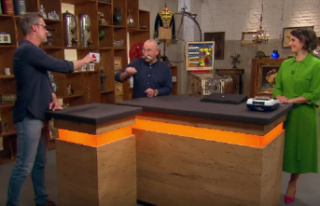