Some final squads for the World Cup were announced on Wednesday. 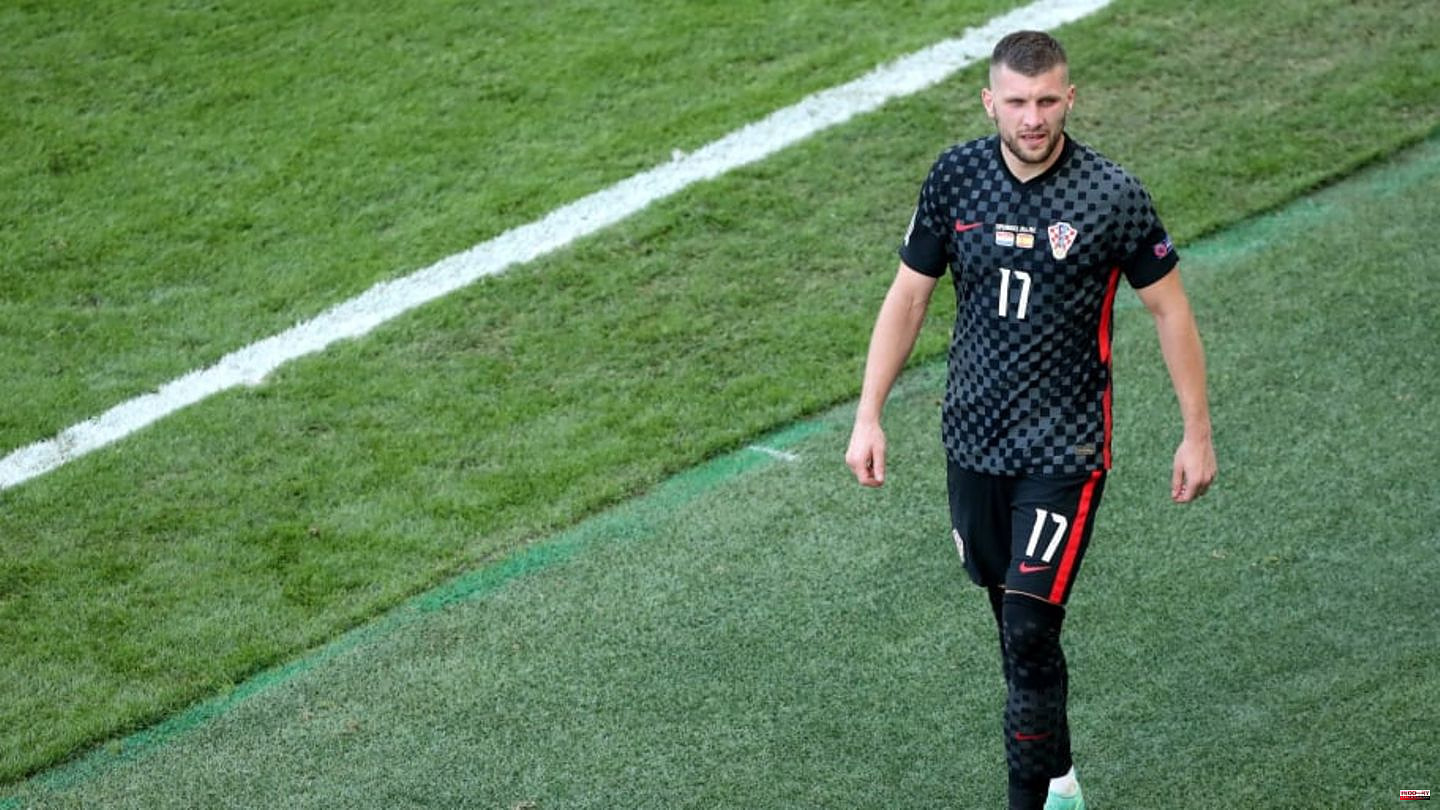 Some final squads for the World Cup were announced on Wednesday. Including the Croatian - with some big surprises. The most prominent name missing from Zlatko Dalic's squad: Ante Rebic!

As usual, Croatia is one of the secret favorites at the upcoming Winter World Cup in Qatar. The official squad for the finals was announced on Wednesday. There are also five Bundesliga players among the 26 players. One looks in vain for ex-Frankfurt Ante Rebic in national coach Zlatko Dalic's squad. He hasn't played exceptionally well since moving to AC Milan, but in terms of quality he should definitely be among the 26 Croatian World Cup drivers. The reason for the non-consideration is probably the cold relationship with Zlatko Dalic. In addition to Rebic, Duje Caleta-Car is surprisingly missing from the final World Cup squad. The central defender is actually an integral part of the Croatian national team. Caleta-Car only switched from Olympique Marseille to FC Southampton this summer. Nevertheless, there are numerous stars in the Croatian squad. Under the leadership of Luka Modric, Ivan Perisic and Co. want to build on second place at the 2018 World Cup in Russia. Andrej Kramaric, Josko Gvardiol, Borna Sosa, Kristijan Jakic and, somewhat surprisingly, Josip Stanisic have made it into the squad for the finals from the Bundesliga.

This article was originally posted on 90min.de as Big surprises in Croatia's World Cup squad! released. 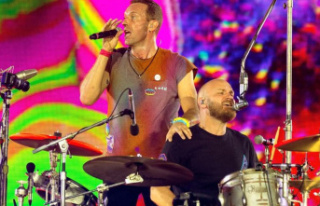