Biathlon: The Röiseland couple: "A lot of biathlon in our lives"

Of course, the Röiselands primarily have one theme. 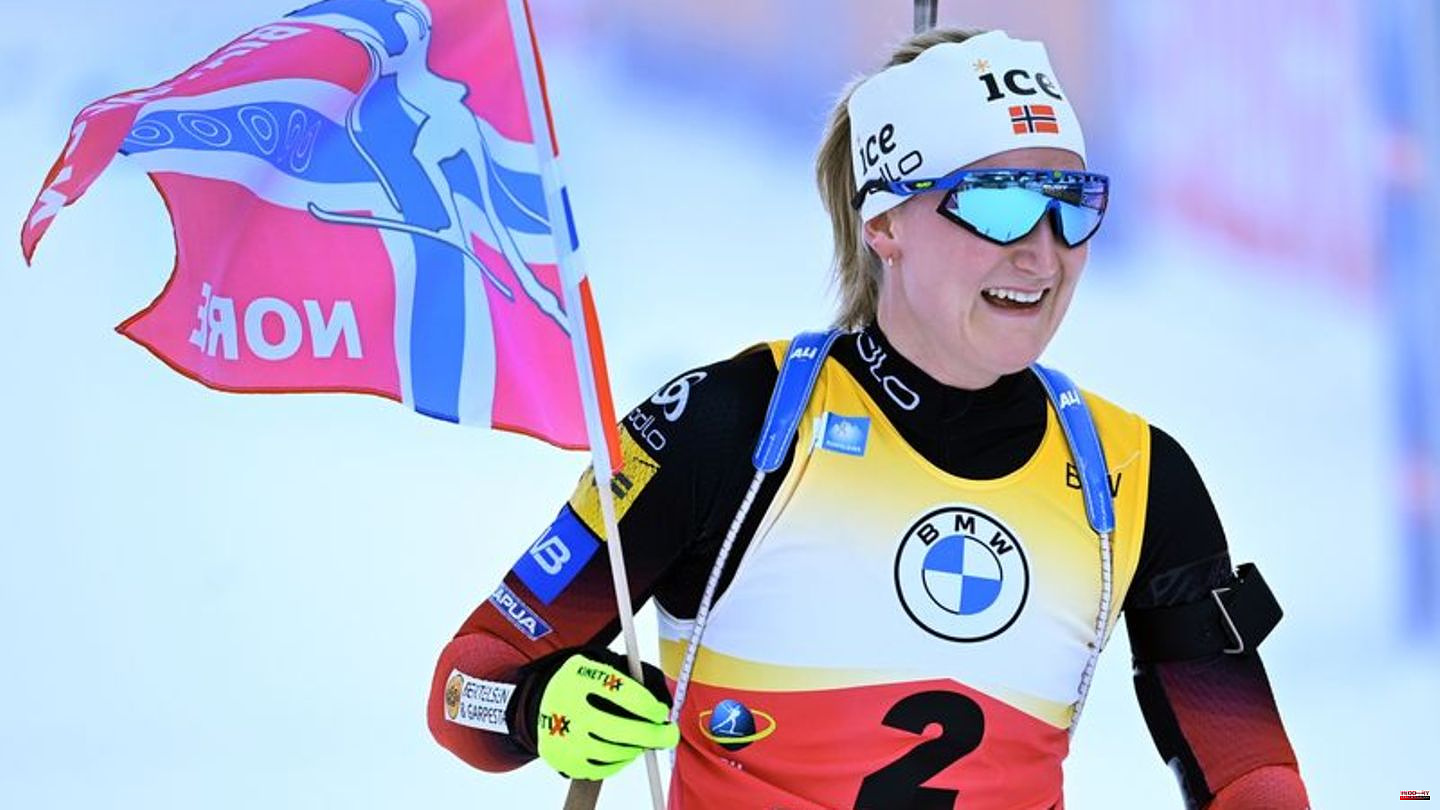 Of course, the Röiselands primarily have one theme. "There is a lot of biathlon in our lives," says Sverre Olsbu Röiseland and laughs.

Since this season, the Norwegian has not only been one of the two coaches of the German women's team, but is also married to the most successful female skier in recent history. And because Marte Olsbu Röiseland is back in a World Cup for the first time this week in Slovenia after a long forced break as a result of a corona infection and some side effects, it will be special days for the couple on the Pokljuka plateau.

The 32-year-old Röiseland was coach of the female B team in his home country until last year, and of course he also looked after his partner at home training - until an opportunity arose to try something completely new. "I didn't want to come to Germany and change everything," says Röiseland. Nevertheless, he brings plenty of other impulses for the team around Olympic champion Denise Herrmann-Wick. "Germany is very big in biathlon and I hope that I can bring in a few good ideas. It motivated me a lot to work here," says Röiseland, who has a clear goal: "There is no reason why we are in Germany can't be the best nation again."

The way there is long. Norway, Sweden, France - all of them have had many strong athletes across the board for a long time. The Germans have long since stopped having victories on the assembly line like in the past. Together with women's head coach Kristian Mehringer, Röiseland also has to lead a new generation to the top of the world. It is possible that Herrmann-Wick (34) will end her career after this winter with the highlight of the home World Cup in Oberhof. Filling this gap will be a difficult task. "I'm very happy that I took this job," says Röiseland, who still gets every conceivable support from his wife. In recent months, the couple has rarely been able to see each other as Marte has been training at home in Norway while Sverre has been moving from World Cup to World Cup.

The Röiseland couple meets in the World Cup

"We love to compete against each other, even if it gets weird at first," says Marte Olsbu Röiseland (32). The three-time Beijing Olympic champion and eleven-time world champion had already thought about the end of her career after the winter games in China. "His move was an important reason for me to continue. I definitely want to compete with him in Oberhof," says the overall World Cup winner last season. In 2020 she was the first ski hunter to win seven medals in seven races at the World Championships in Antholz. It is unclear where she is right now, shortly before the peak in Thuringia (February 8th to 19th).

There will be first answers on Thursday (2.20 p.m. / ZDF and Eurosport) when she makes her very late season debut in the sprint on the Pokljuka and Sverre observes it for the first time as a trainer of the competition. For the German Ski Association, it is a completely new way of getting know-how from abroad. "I'm trying to learn more and more German and I'm understanding more and more. But I speak English with the girls," says Röiseland. A year or two at school is not enough for the subject-specific instructions. "But it's a start," says Röiseland. In the Slovenian Uroš Velepec, the DSV men now also have a coach who mainly communicates in English.

Röiseland is considered an expert in the technique, both in running and shooting, who works on the finer points with great attention to detail. In Germany, however, he finds conditions that are completely different. "In Norway you start skiing at the age of four, it's part of the lifestyle," he says. The pool of talent is much larger there, but that doesn't have to be an advantage. "It depends on the system and the coaches to promote properly." That's exactly what he wants to do. With a lot of patience and the right plan for each individual. "We want to get the best out of everyone, but not everyone can train in the same way," he says and after just a few months realizes: "There is a lot of quality in the German system." 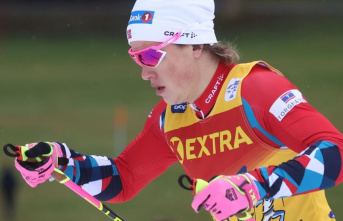