So far there has been a clear tendency on German television towards the World Cup: the previous games of the World Cup in Qatar are watched significantly less than is usual. 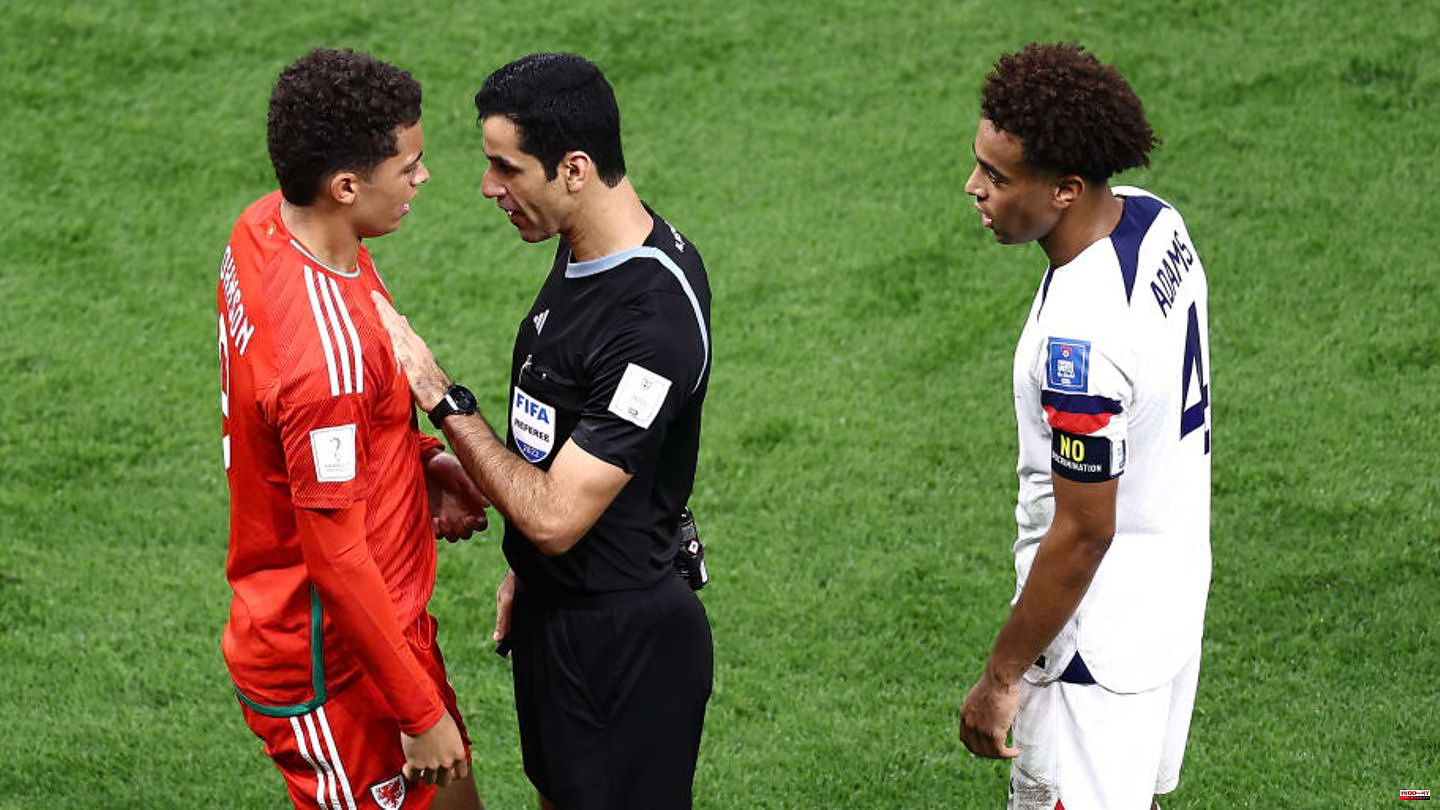 So far there has been a clear tendency on German television towards the World Cup: the previous games of the World Cup in Qatar are watched significantly less than is usual.

Many football fans appear to be keeping their vow not to watch the World Cup, which opened in Qatar on Sunday.

The opening game between Qatar and Ecuador already attracted significantly fewer viewers in front of the domestic TV than was the case four years ago. And back then, with the duel between Russia and Saudi Arabia, there wasn't exactly a true classic to see.

A first sign of noticeably less interest, which also continued on Monday. The second day of the World Cup, which included several group games for the first time, also performed poorly in comparison.

According to the picture, only around 4.3 million people watched the evening game between the USA and Wales, which ran at the best prime time. How few that is becomes clear when you look at the number of viewers of a repeat of a "Donna Leon episode from 2013. The contrast program on ARD watched a little more than 4.4 million people - even more.

The other two games, England versus Iran in the early afternoon (three million) and Senegal versus the Netherlands (four.2 million) did not exactly attract much attention either.

Even games at the 2018 World Cup that were comparatively uninteresting in Germany, such as Morocco against Iran, attracted significantly more people to the TV with around six million viewers.

It's comparisons like these that make it clear that interest in the tournament has so far been much lower than usual. The first major test of tension will follow on Wednesday: Germany will then enter the World Cup with the 2 p.m. duel against Japan.

This article was originally published on 90min.de as Dear crime repeats than WM: TV quotas bad as never before. 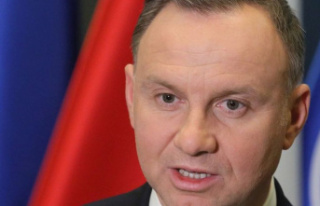