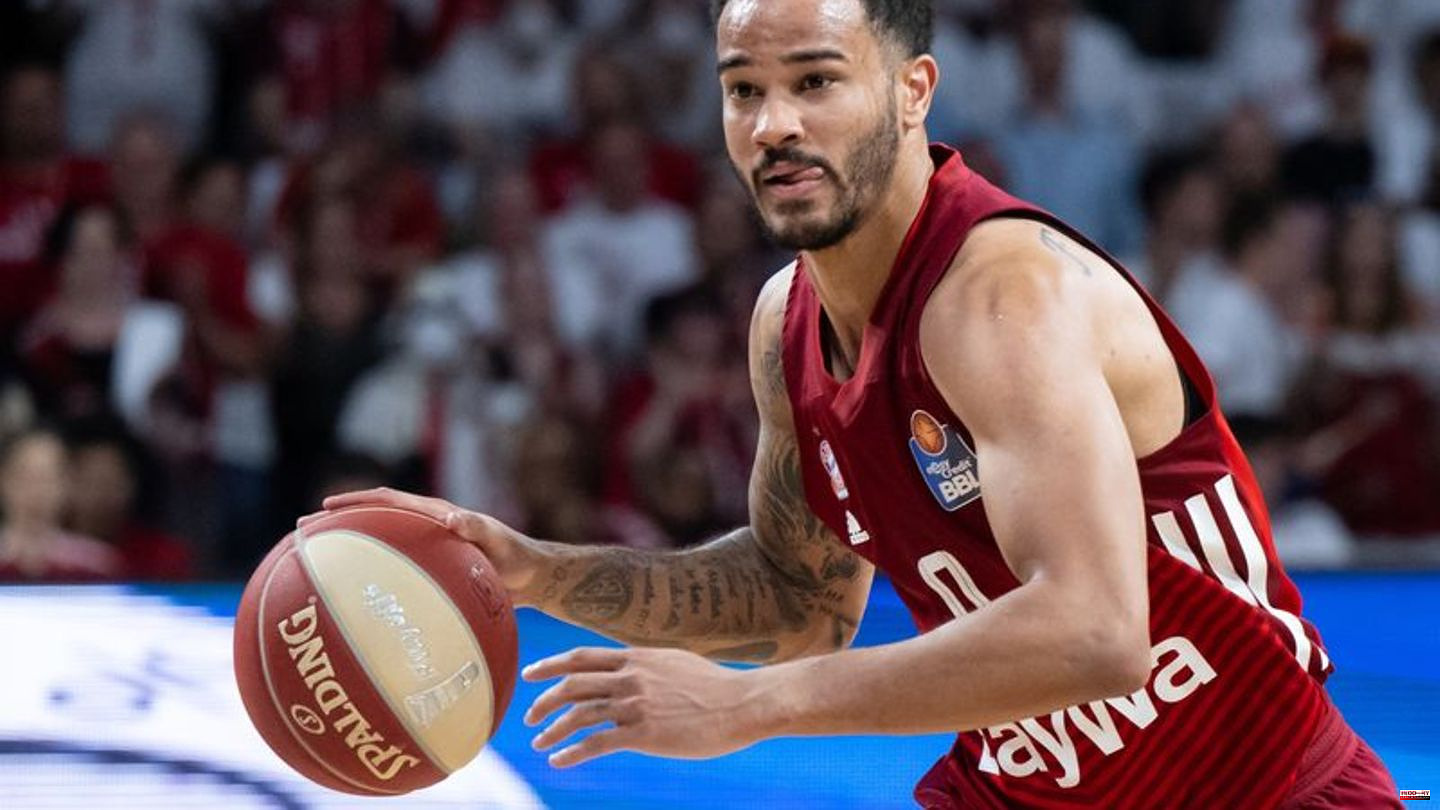 FC Bayern Munich started the new Bundesliga season with a win. The title favorite and last year's finalist prevailed at home against ratiopharm Ulm with 87:80 (39:39).

The best throwers for the 2021 cup winners were Cassius Winston with 25 points and Nick Weiler-Babb (18). In addition, Freddie Gillespie (10) scored in double digits. Among the guests, Juan Nunez and Joshua Hawley were the most successful with 13 points each.

Coach Andrea Trinchieri's team won the first quarter, but Ulm came back, so it was 39:39 at half-time. But after the break, the hosts in Munich's Audi Dome were more alert and uncompromising and gained a clear 13-point lead, which they couldn't quite hold, but defended in the end. 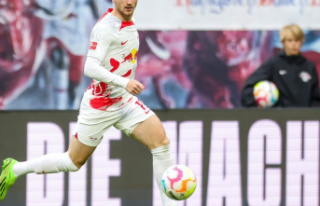