FC Bayern would like to get a goalkeeper after the Neuer injury. 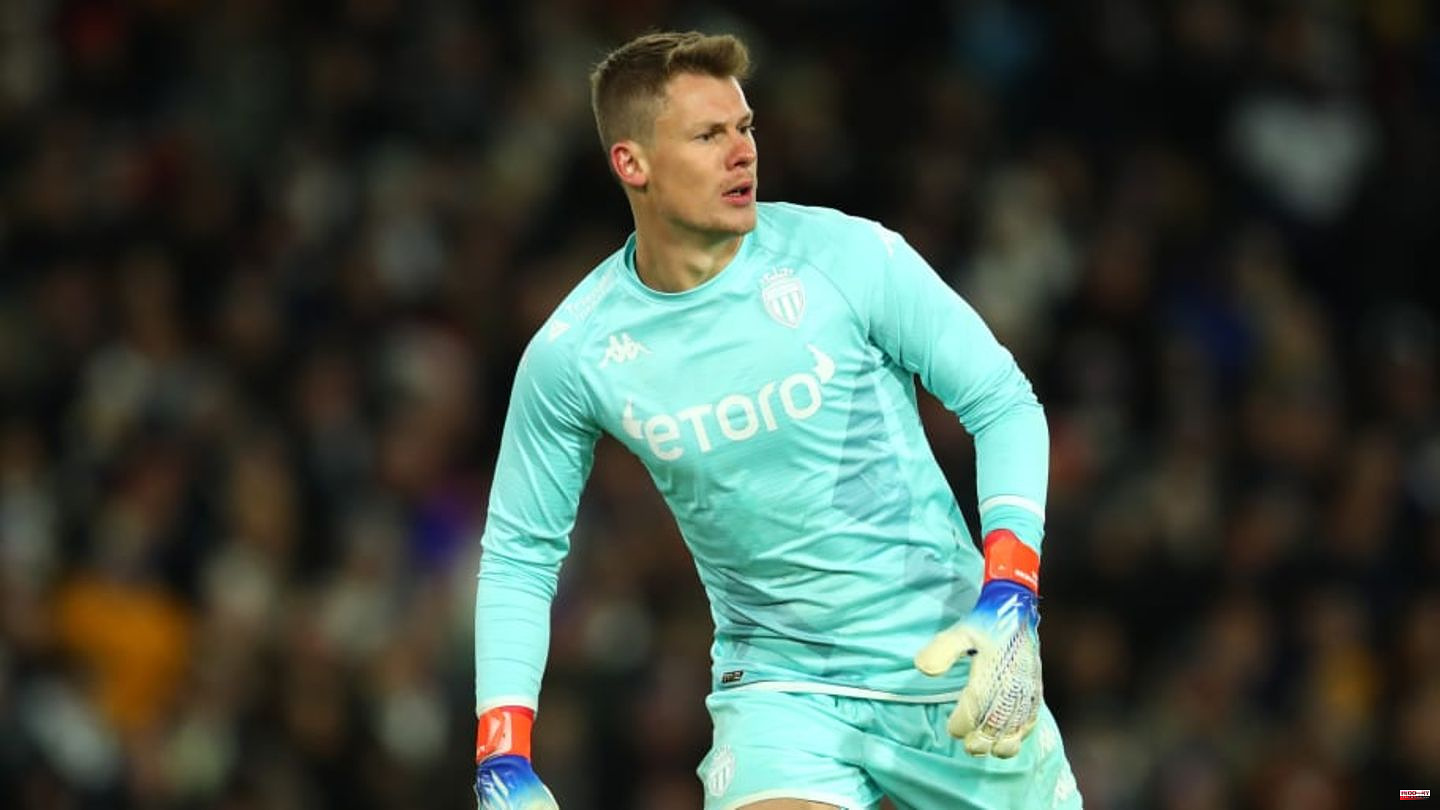 FC Bayern would like to get a goalkeeper after the Neuer injury. One candidate is Alexander Nübel, who is currently on loan to Monaco. But he doesn't seem so convinced of stepping in for the captain. This shines through at least in the BILD interview.

Alexander Nübel is afraid to believe that a current return to FC Bayern would also be promising in the long term. Although he does not know how serious Manuel Neuer's injury is, he thinks that the captain will be fit again "by the summer, at the latest in the preparation". "It doesn't make much sense that I'm coming back!" Is his plain text. Accordingly, Nübel would much rather concentrate on his current task in Monaco. "I'm glad I'm here and I still have a lot of games to play. I've noticed how important games are. I don't want to do without that anymore," he clarified. Nübel also emphasized that AS Monaco is currently holding the cards. "First you have to give the signal that you want to do it. I think that will be very difficult," said the 26-year-old, who again emphasized that he currently feels "very well". Apart from a "constructive conversation" with Marco Neppe, there is little contact with Bayern.

However, Nübel does not see the alleged dispute with Bayern goalkeeping coach Tapalovic as a major issue. The relationship to this is "normal" and there is "little contact", especially since his focus is in Monaco anyway. Otherwise he trusts his advisor Stefan Backs. "My advisor manages it very well. In France, the issue is not quite as big as in Germany," explained Nübel. The mere fact that he supports his advisor shows quite well that the relationship with Tapalovic is probably a little cold. There is nothing to suggest that Nübel wants to leave Monaco at this point in time to step in for Neuer. 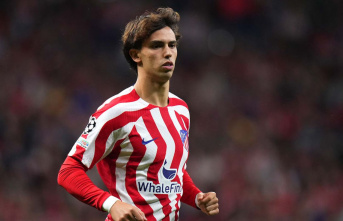 England interest: This is how the agent wants to make...