Bayern choke on a narrow 3-2 win: the votes on the game

FC Bayern had a bumpy 3-2 win against Hertha BSC. 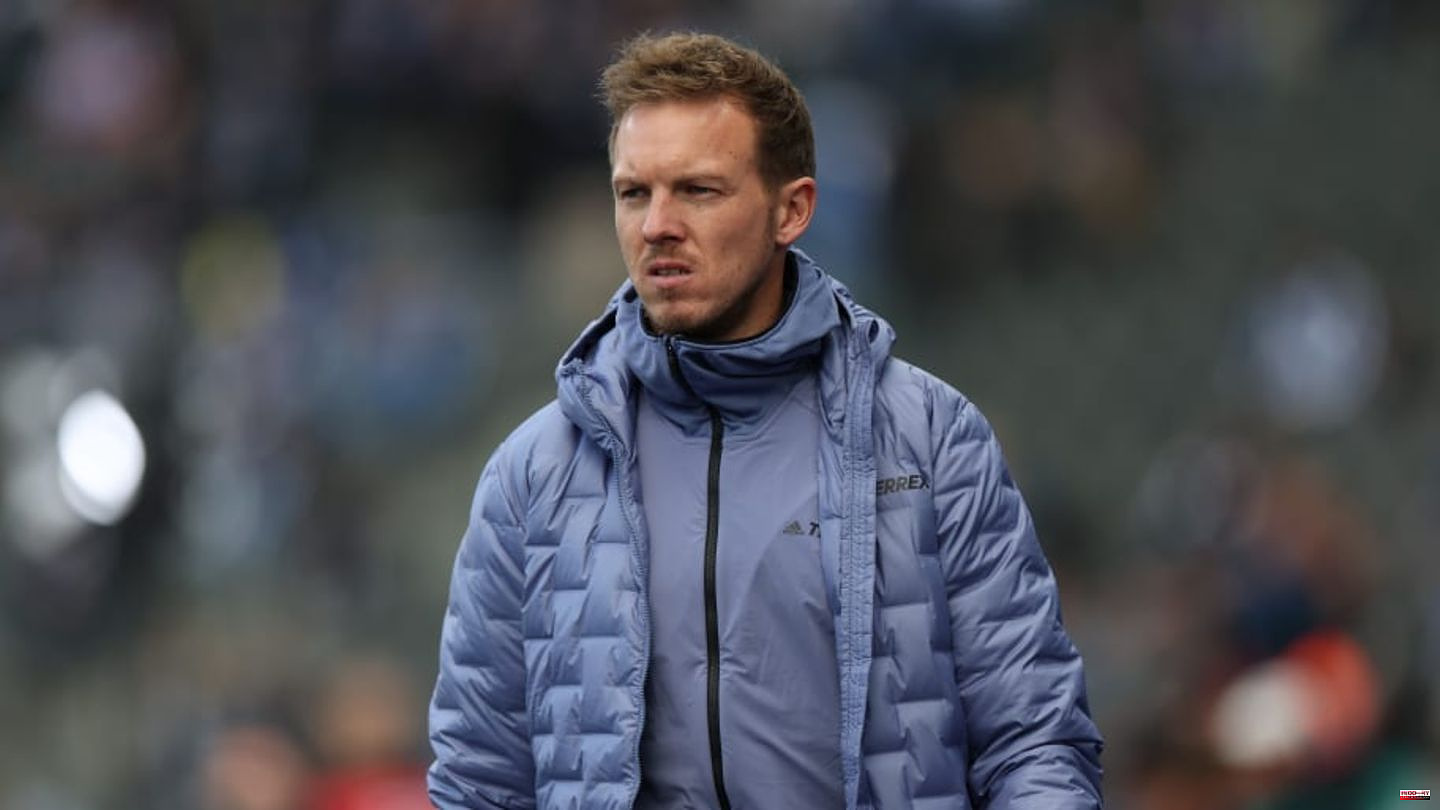 FC Bayern had a bumpy 3-2 win against Hertha BSC. Although Jamal Musiala and Eric Maxim Choupo-Moting gave Munich a clear lead, there was tremor in the second half. Alphonso Davies, who is now in danger of missing the World Cup, was injured during Manuel Neuer's comeback. After the emotional roller coaster ride, Nagelsmann, Neuer and Musiala spoke out.

Bayern coach Julian Nagelsmann had to take a deep breath after his team's narrow success. "It wasn't an easy game. There were moments when we couldn't play our football. After a 3-0 lead, we were no longer focused and conceded two quick goals," he criticized his charges. "It was a game to win and we won it even if we could have made it easier for ourselves."

Of course, one of the positive aspects was the comeback of national goalkeeper Manuel Neuer, who played a good game and also had a classic Neuer scene outside of the penalty area just before the end."He is the captain and very important for us on and off the pitch "He's still the best goalkeeper in the world. We're happy that he's back and we're also happy that we have Ulle as a backup, who also did a very good job. The whole of Germany is happy that Manu is back "Nagelsmann commented on the comeback. Neuer himself was also happy to be able to stand between the posts again, although of course he wasn't completely satisfied with the two goals conceded. "It was nice to be back on the pitch. I would have wished me a clean slate, but there was a lot of tension today," explained the 36-year-old. The most important thing, however, is that his body is playing along again - even if not 100 percent. "I feel very good, I don't have any problems, there are a few dilemmas here and there, but I was able to play without restrictions," he told Sky.

The fact that Bayern managed to take three points despite conceding two goals is largely due to Eric Maxim Choupo-Moting, who again scored two goals. While some think the Cameroonian has fallen into a magic potion, Nagelsmann takes a sober look at the player's condition."He's always had those qualities, but in recent months he's had injuries, Covid, the Africa Cup of Nations and he lacked that Rhythm. When he's fit we know what his qualities are, so I'm not surprised. To me, these performances are a natural consequence of his fitness," he explained. Another match winner was Jamal Musiala, who scored the goal to make it 1-0 and also knew how to shine with his grandiose technique. "I always try to do my best. I always want to help the team. I can still improve, more Score goals and develop my game in general. That's what I'm working on," he said modestly to tz editor Philipp Kessler after the game.

The only concern for Bayern after the final whistle was the injury-related substitution of Alphonso Davies. Nagelsmann explained that, according to the team doctor, it was "at least a fiber tear." Now further scans tomorrow should show the exact extent of the injury. That will be the end of the first half of the season for the Roadrunner. Of course, it would be important for the player personally to get fit before the start of the World Cup.

This article was originally published on 90min.com/de as Bayern choke on a narrow 3-2 win: The Voices of the Game. 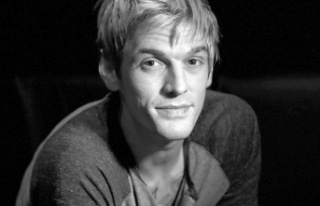