Club Pachuca's Luis Chavez is likely to be the next Mexican player to be exported to Europe. 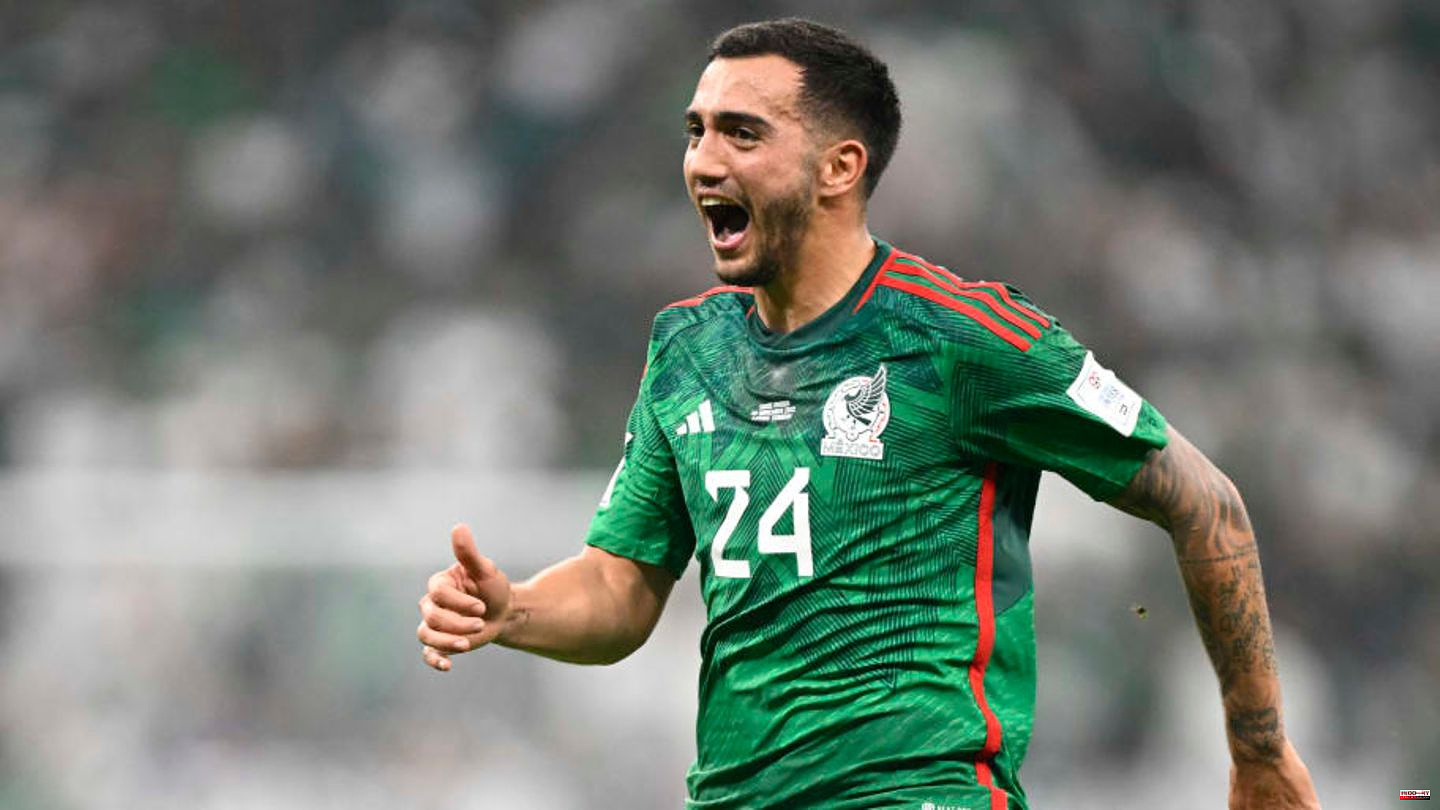 Club Pachuca's Luis Chavez is likely to be the next Mexican player to be exported to Europe.

Bayer Leverkusen have eyed the midfielder as a potential transfer after his outstanding performances in Liga MX and at the 2022 FIFA World Cup.

The Bundesliga club have contacted Pachuca and the midfielder's representatives to start negotiations on a potential move, 90min learned. It won't be easy for the German side, however, as Chavez remains a key part of Club Pachuca and has two more years on his contract.

The 26-year-old started his professional career in 2014 at Club Tijuana, where he recorded three goals and 21 assists in 71 appearances before joining Pachuca in 2019.

Since then, Chavez has been an outstanding key figure for the Tuzos, recording 13 goals and six assists in 117 games and guiding the club to two consecutive Liga MX finals and winning the Liga MX Apertura Cup in 2022.

At international level, the midfielder has 12 caps for the Mexico national team after making his debut in a friendly against Guatemala on April 27, 2022. He started all three of Mexico's group matches at the 2022 World Cup and scored a beautiful free-kick against Saudi Arabia.

Bayer Leverkusen aren't the only club interested in the player.

This article was originally published on 90min.com/de as Bayer Leverkusen want to sign Mexico star.

1 Controversial goal from Japan: Fifa publishes video:... 2 The Queen's favorite pony: Emma is voted "Horse... 3 World Cup Round of 16: The games are broadcast on... 4 Finance: EU strengthens consumer protection for online... 5 Christmas traffic : New strikes in Great Britain:... 6 Archaeology: Party 2000 years ago: remains of party... 7 Hospitals: Corona only plays a minor role in the intensive... 8 World Cup collectors, day 13: South Korea dupes Ronaldo... 9 "Always there for you" back on Netflix:... 10 Accidents: After a collision - new tracks between... 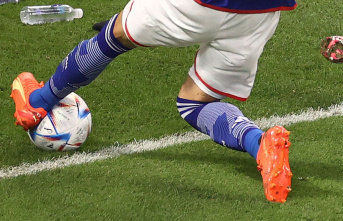