Basketball: Nowitzki 2023 a candidate for induction into the Hall of Fame

Dirk Nowitzki will most likely be inducted into the Basketball Hall of Fame as early as next year. 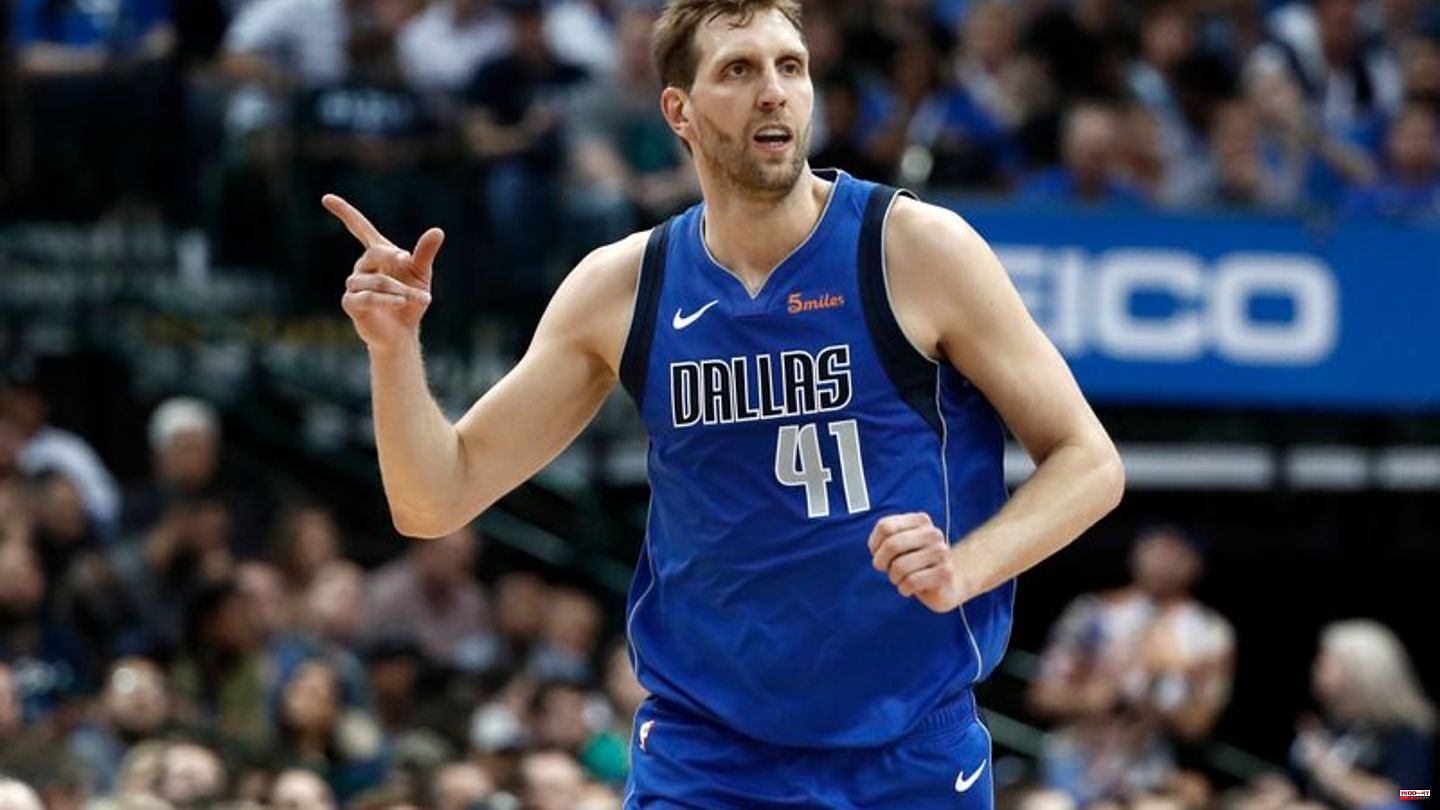 Dirk Nowitzki will most likely be inducted into the Basketball Hall of Fame as early as next year. As the organizers announced, the now 44-year-old former national basketball player is on the election list for the coming year.

NBA professionals can be inducted into the Hall of Fame four years after the end of their career at the earliest, so 2023 is the earliest possible date for Nowitzki. The Würzburger ended his career in 2019 after 21 years with the Dallas Mavericks. During this time he led the team to the only championship in its history so far.

Hall of Fame finalists will be announced on February 17 during NBA All-Star Weekend. The ceremony for all elected inductees into the Hall of Fame is on August 12th. In addition to Nowitzki, Dwyane Wade, Tony Parker and Pau Gasol are also on the list of candidates for the first time.

For his great services, the Mavericks pulled the jersey with Nowitzki's number under the hall roof a year ago and no longer give the 41 to other players. On Sunday, a statue will also be unveiled in front of the American Airlines Center in Dallas, which was already seen in miniature at the jersey ceremony. Nowitzki ranks sixth among the players with the most points in NBA history and was the only German to have been voted the most valuable player of the season in the 2006/2007 season. 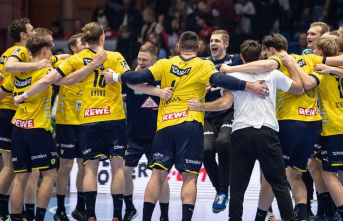