Alba Berlin has suffered its third defeat in a row in the basketball Euroleague. 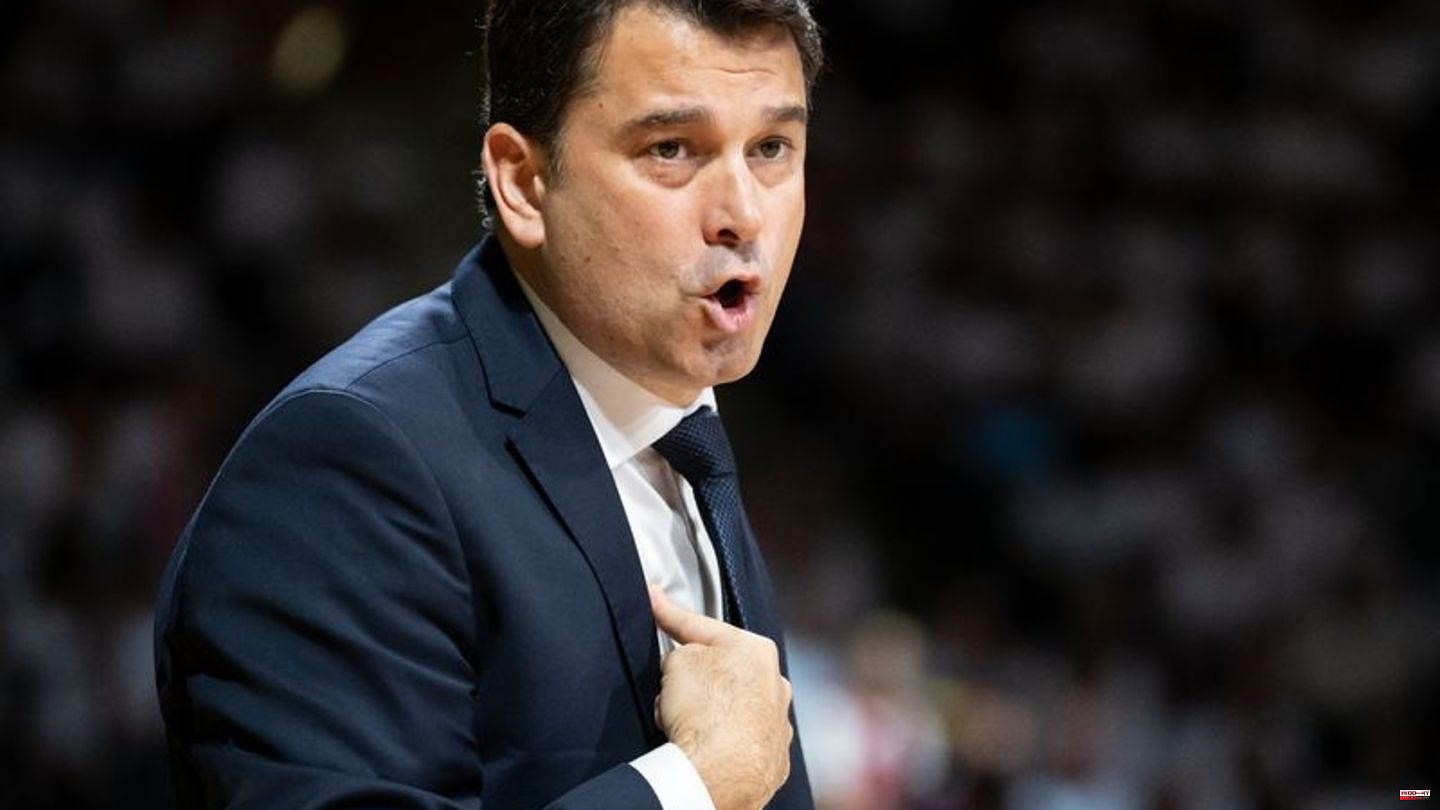 Alba Berlin has suffered its third defeat in a row in the basketball Euroleague. Despite a temporary 20-point lead, Alba lost 81:88 (44:32) at the top Lithuanian club Zalgiris Kaunas.

The team coached by Israel Gonzalez remains on three wins and now has just as many defeats under their belt. The best Berlin throwers were Gabriele Procida and Jaleen Smith with eleven points each.

After a short touch-up, the German champion quickly got going even without the injured trio of Marcus Eriksson, Jonas Mattisseck and Maodo Lo. With a lot of speed and a good defense, Alba was able to slowly pull away. The guests managed a 19:3 run across quarters. After 17 minutes, Alba was up 20 points for the first time (43:23).

But then the Berliners made some ball losses. And Kaunas punished the negligence. The Berliners lost more and more control. Alba literally went under in the last quarter. The preliminary decision came 64 seconds before the end when Edgaras Ulanova scored to make it 85:76.

1 Prince Harry: No changes to autobiography? 2 Actors: Eddie Redmayne and the Magic Wand 3 Deliberations: G7 strongly condemn Iran over violence... 4 US midterm elections: The "Big Lie" is alive:... 5 Bundesliga: Perfect return for Hofmann in Gladbach... 6 Goslar: A dead and completely burned out car in an... 7 13th match day of the Bundesliga: Joker goal in stoppage... 8 Matchday 13: Mönchengladbach celebrates victory when... 9 "The Gentlemen": The cast for Guy Ritchie's... 10 Sporting goods manufacturer: Puma boss Gulden could... 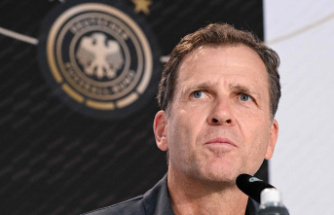 Farewell to Oliver Bierhoff: The DFB finally realizes that it has to leave world champion mode 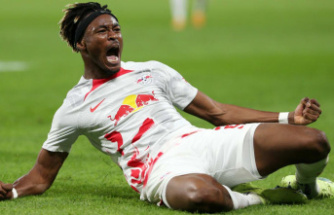 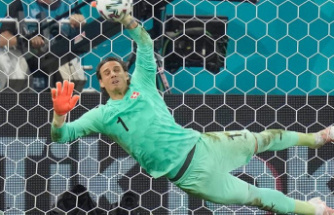 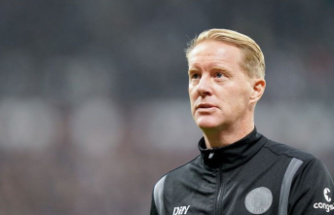 VfL Bochum: These are the transfer plans for the winter
BREAKING NEWS 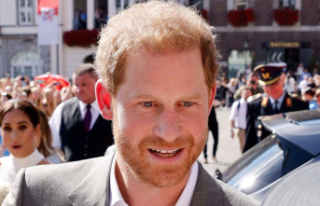 Prince Harry: No changes to autobiography?