Basketball EM: Maodo Lo has not ticked off his NBA dream yet

After his basketball gala at the start of the European Championship against France, fellow players and experts Maodo Lo predicted a future in the NBA. 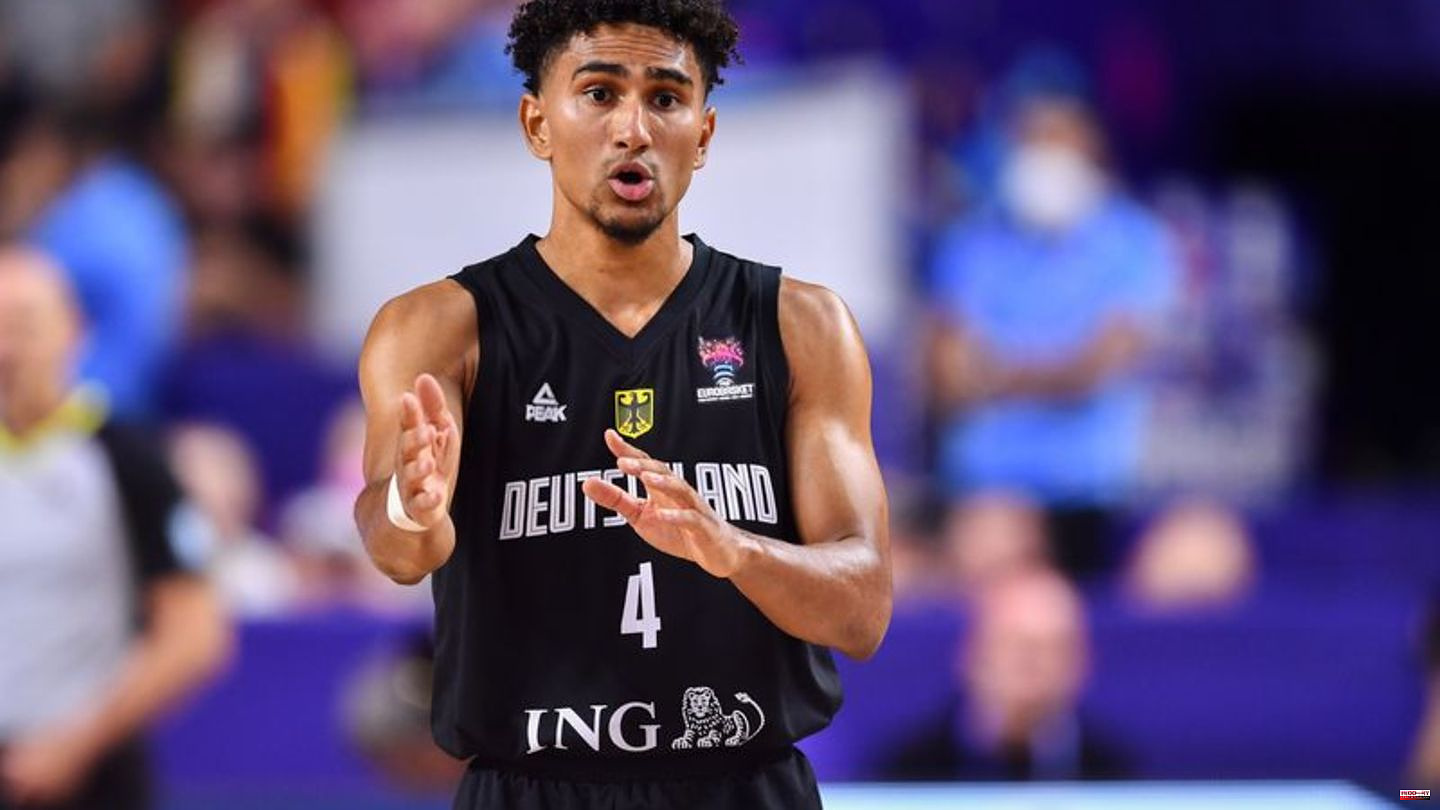 After his basketball gala at the start of the European Championship against France, fellow players and experts Maodo Lo predicted a future in the NBA.

"Maodo will be the next German player in the NBA," said captain Dennis Schröder. Lo himself has not yet ticked off the dream of jumping into the best basketball league in the world. "If the path leads there, then that would be great," Lo said. The 29-year-old point guard from Alba Berlin does not want to be put under pressure. "If not, then that's ok. My ambition is to always improve."

"You have to get the contract, otherwise it won't work"

Lo has played in college in the United States in the past and has been featured at the occasional NBA club. "There were contacts back then," Lo said, but the contract he was offered was only half guaranteed. "That's why I chose Bamberg," said Lo about his move to Franconia in 2016. Lo then went via Bayern Munich to Alba Berlin in 2020, where he recently became German champions three times in a row.

With strong performances in the Euroleague, he aroused interest from the NBA again. "There was always interest, but never a real contract, otherwise I would have probably already accepted it," said Lo: "You have to get the contract, otherwise it won't work."

After his strong performance against the French, Lo also received a compliment from Chauncey Billups. The Portland Trail Blazers coach is in Cologne as an assistant to Germany's next opponent, Bosnia-Herzegovina, and said Lo has everything he needs for a career in the NBA. "It's an honor to hear something like this from a former player," said Lo. 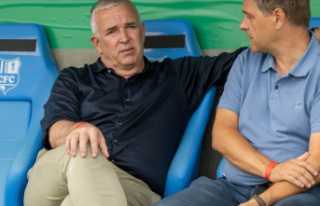