Basketball EM: fight in the cabin: there are ugly scenes between Turkey and Georgia

At the European Basketball Championship in Tbilisi, Georgia, there was a scandal on Sunday evening. 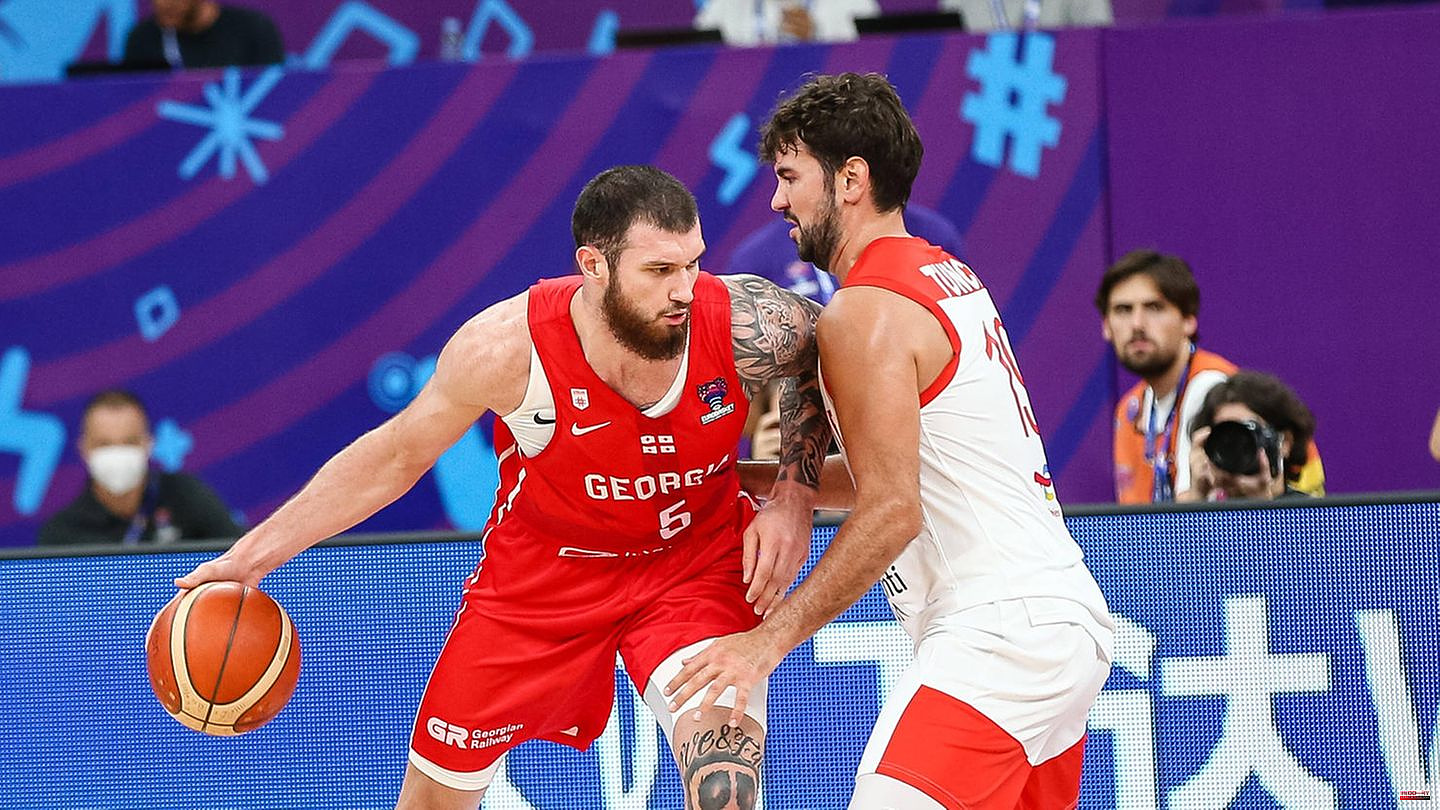 At the European Basketball Championship in Tbilisi, Georgia, there was a scandal on Sunday evening. According to several media reports, there was a physical altercation in the dressing room after host Georgia defeated Turkey 88-83. According to the Turkish assistant coach, the Turkish professional Furkan Korkmaz is said to have messed with three Georgians.

Korkmaz clashed on the pitch with Georgia's Duda Sanadze, both of whom were disqualified by the referees. After that, the situation escalated. "As Furkan walked down the hall towards the changing room, he was attacked by non-squad Georgian players and the disqualified Georgian and some police officers," Omer Onan, the vice-president of the Turkish FA, described the scene from his point of view. "A player who is on his way to the locker room should not be attacked. After the end of the game, around 30 police officers got into a fight with us. You have to imagine that - we got into a fight with the Georgian police," quoted the "world" the Turkish functionary.

The Turkish federation threatened to leave Tbilisi. "If we don't get the security camera footage, we will leave this tournament," Onan later said. For Turkey, the narrow defeat after two overtimes was the first in the tournament. There had already been heated arguments between players from both teams on the pitch. 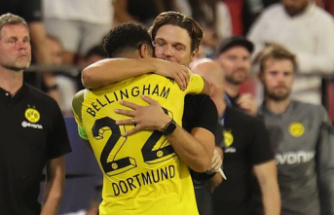 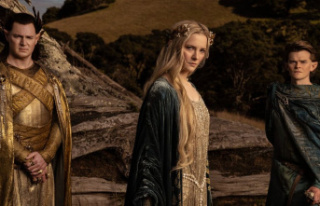