Germany's historically strong start to the European Championship quickly faded into the background after the 50-minute basketball thriller against Lithuania. 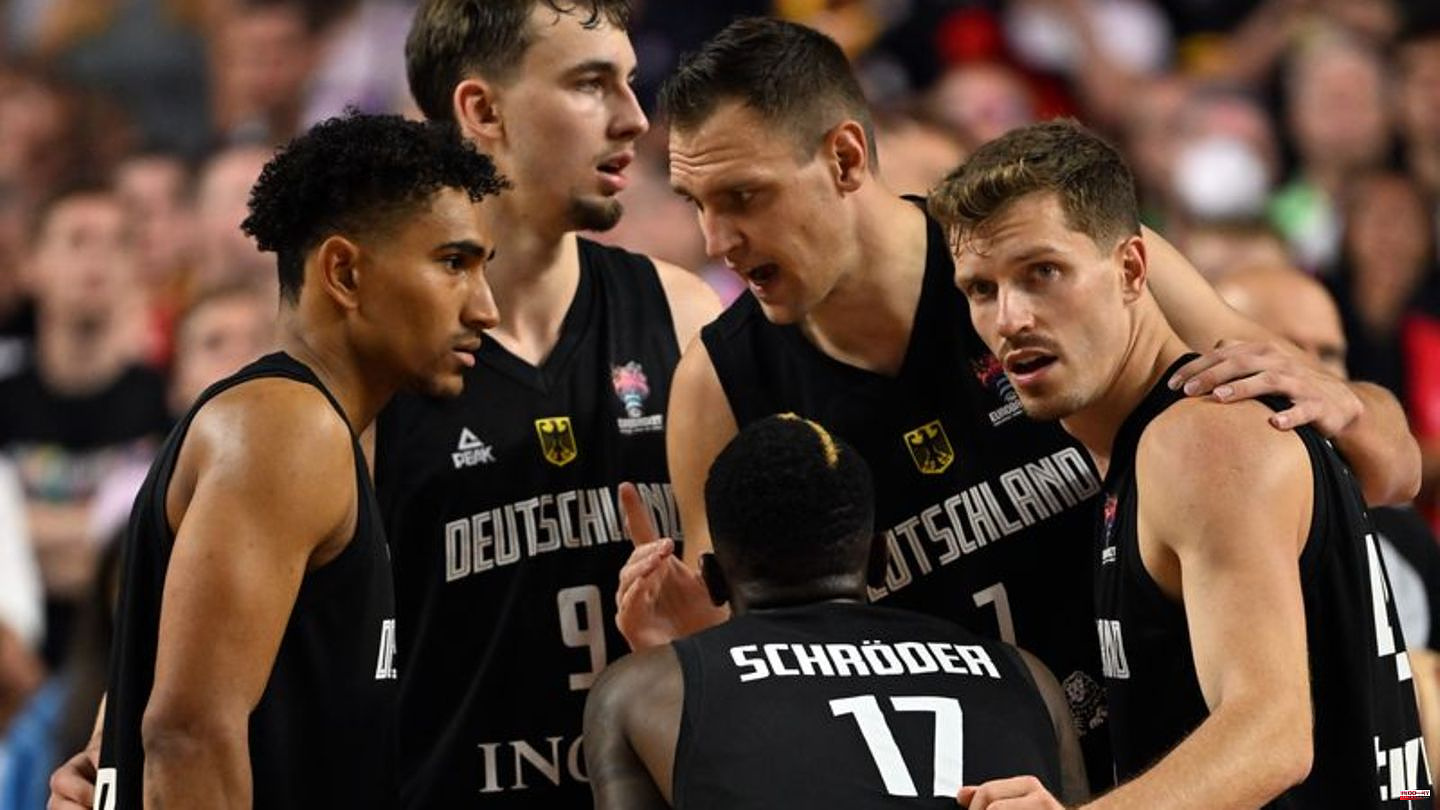 Germany's historically strong start to the European Championship quickly faded into the background after the 50-minute basketball thriller against Lithuania.

When the 18,017 euphoric fans in the sold-out arena in Cologne were still celebrating the outstanding young NBA star Franz Wagner and Co., the debates were already going on in the background as to whether the 109:107 (96:96, 89:89, 46:41) after two renewals. The Lithuanians protested against the scoring because they were denied a free throw during the game after a technical foul against the German bench. An official decision by the world association Fiba was still pending late on Sunday evening.

National coach Gordon Herbert admitted that he only noticed the faux pas of the officials a few seconds before the end of the game. The one point the still-winless Lithuanians could have made from the free-throw in regular time could have been game-changing in the hard-fought thriller. But instead of a party in green, there was the next home win in front of a euphoric German audience. The ticket to the final round in Berlin (from September 10th) has already been bought - after the French won 78:74 over Hungary, the last mathematical doubts were eliminated on Sunday evening.

And Wagner became the key figure against Lithuania, with his 32 points reminiscent of the young Dirk Nowitzki. "I'm very proud of our players, it was a tough 50 minutes but we made it through somehow. I don't know if we could have made it 55 minutes," said Herbert. The 21-year-old match winner Wagner commented: "It was extremely fun. The fans were really crazy. The game went up and down. Winning a game like that is unbelievable." For Wagner it was just the eighth international match, he had only made his debut in August. Never before - not even in the Nowitzki era - had there been three victories at the start of an EM tournament.

"I have no idea what's to come," said Maodo Lo, who was strong again, especially in extra time, about the Lithuanian protest. "I think we deserved to win." Out of sheer euphoria, President Ingo Weiss called out to the Alba Berlin set-up player: "A lot of eggs in his pants." Lo had converted several threes in the final minutes and thus helped initiate the win.

Captain Dennis Schröder (25 points, eight assists) was also one of the guarantors despite the poor shot rate. "Dennis is our leader. He's the linchpin of our team - defensively and offensively. He's also gotten more experience over the years," Lo said of Schröder. "Basketball Germany is lucky to have a Dennis Schröder."

The other German professionals were also euphoric after the thriller with countless twists and turns. "It's crazy. I'm a bit speechless because it was very, very intense. But it was awesome," said center Johannes Voigtmann. How intense it was could be seen in the Lithuanian press conference. Center Jonas Valanciunas had to leave with cramps because the game in the Lanxess Arena had affected him so much. Valanciunas was the afternoon's second standout with 34 points and 14 rebounds.

It was heated and rousing from the start against the previously winless Lithuanians, who were again supported by thousands of green-clad fans. Center Daniel Theis, who only recovered from a knee injury this week, contributed the first five points, Wagner was the most conspicuous player in the German jersey in the first few minutes: He moved aggressively to the basket and also showed his defensive skills with a steal and a spectacular block whole repertoire.

It was impressive how the Germans held their ground in the zone against the two giants Valanciunas (2.13 meters) and Domantas Sabonis (2.11 meters). At the front, Wagner was everywhere: The 21-year-old from the Orlando Magic scored from the middle distance, attacked the ring and then took over from the line of three. "Franz was amazing," praised Lo - almost all other teammates had expressed similar opinions. In extra time it went back and forth: Sometimes Lithuania led, sometimes the Germans. At the end of the 50 minutes, a last three by Arnas Butkevicius missed the target - and the game was decided.

The basketball enthusiasm around the multifunctional hall in Cologne is enormous. Well over 100,000 spectators were already in the arena on the first three match days, in addition to the German fans in Schröder or Nowitzki jerseys, the Lithuanians were particularly represented in large numbers and even made the home field advantage disputed by the hosts on Sunday. "It's awesome. It makes me really excited to play here. The fans are incredible," said Johannes Thiemann about the rather unusual backdrop in Germany.

Tournament ambassador Nowitzki is also impressed by the festival-like event on the Rhine. "Almost 19,000 fans in the hall, it's a bit tingling," said the 44-year-old superstar on Saturday evening in the ZDF "Sportstudio", where he spoke in detail about himself and the current EM hype. So far, this has primarily been felt in Cologne and not nationwide, because the games by Schröder and Co. can only be seen in the live stream and not on television. 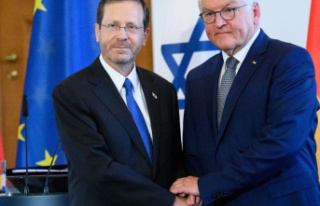 Federal President: Steinmeier: "We must not tolerate...