Now comes the "Greek Freak"! On the way to the first medal in 17 years and the greatest success since the era of superstar Dirk Nowitzki, Germany's basketball players have to turn off one of the heaviest chunks at the home European Championship. 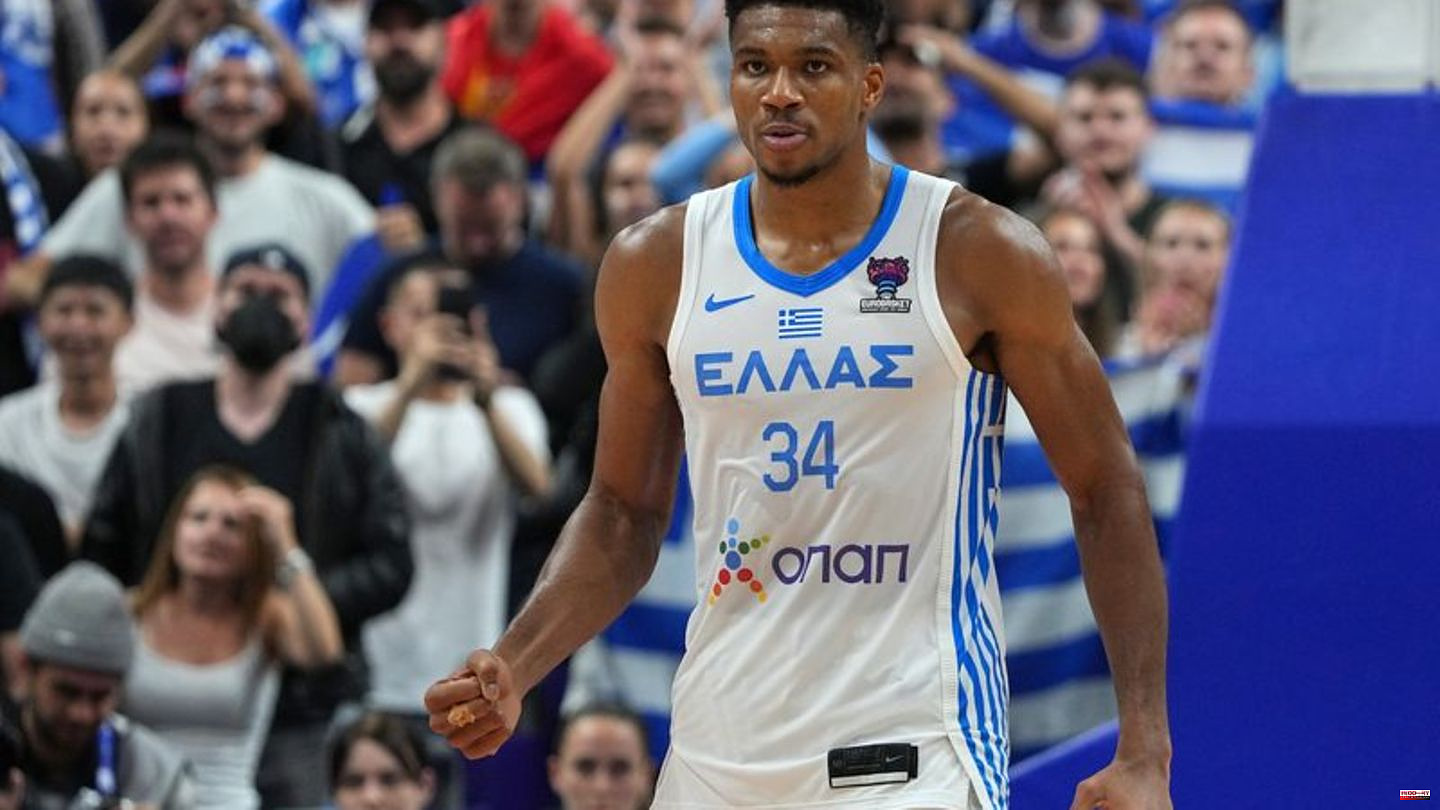 Now comes the "Greek Freak"! On the way to the first medal in 17 years and the greatest success since the era of superstar Dirk Nowitzki, Germany's basketball players have to turn off one of the heaviest chunks at the home European Championship.

National coach Gordon Herbert is not afraid of the eagerly awaited quarter-final duel with Greece for superstar Giannis Antetokounmpo. "We do not believe that our journey is over," said the confident Herbert before the duel on Tuesday evening (8.30 p.m. / Magentasport) in the large arena in Berlin.

In the team around Captain Dennis Schröder, the host wants to appear cheeky, stop the last unbeaten European Championship team and thus enter a major tournament semi-final for the first time since 2005. "If you want to achieve something, you have to win against the best teams. It will be a great challenge, we take it with pride," said Schröder.

In order to be competitive against the co-favourites, head coach Herbert is hoping for a return from NBA young star Franz Wagner, whose role is open after an ankle injury in the 85:79 round of 16 against Montenegro. Wagner had a twisted ankle, but apparently did not sustain a serious structural injury.

The focus is on Antetokounmpo, who, as the 2021 champion and two-time MVP, is an absolute figurehead even in the high-gloss NBA league. The 27-year-old from the Milwaukee Bucks is considered an exception with incredible athletic and physical abilities. "He's Giannis Antetokounmpo. He's one of the best players in the world. He has a winning mentality that he's brought to the NBA for years. It will be a challenge for me," said Schröder about the professional nicknamed "The Greek geek".

Wagner and Nick Weiler-Babb, who was only naturalized shortly before the tournament and is struggling with shoulder problems, are urgently needed as flexible defenders to stop the 110-kilogram force of nature from the Greeks. "It's the same with him as with LeBron James. They'll do their game - in the end you have to try to scale down the others. It's almost impossible to stop Giannis," said Schröder. Antetokounmpo is not only offensively dominant, but also defensively one of the absolute elite worldwide.

The German team, which has been so convincing at the European Championship so far, remains calm. Schröder and Co. defeated Luka Doncic with European champion Slovenia in the World Cup qualifiers, at the European Championship there were victories against Lithuania and Olympic silver medalist France. "We have to play 40 minutes together and also enjoy this game," said head coach Herbert, who could achieve something in his first tournament summer that many of his colleagues were denied: a place in an international semi-final and thus a grab for precious metal.

Duel with Greece a key game

Tournament ambassador Nowitzki should be sitting in the stands like at the weekend and looking forward to seeing how his successors are doing. In fact, the encounter with the Greeks is likely to be a kind of key game in the fight for the medal that was declared the goal. Because in a possible semi-final, neither Spain nor Finland would be an unmanageable hurdle - and top favorite Serbia has not been in the tournament since Sunday evening. So if the coup against Greece succeeds, not only a medal but the first international title since 1993 would be possible.

"It will be one of the most difficult games for us," said center Jonas Wohlfarth-Bottermann, who will probably be directly confronted with superstar Giannis under the basket. "Wobo" calls the Greek leader "one of the toughest guys" in international basketball and praises: "His athleticism is from another planet." But Antetokounmpo's big problem is the inconsistent throw, which he often tries to compensate with his speed, his power and his athleticism. "We have to be vigilant and get stops," warned Schröder. 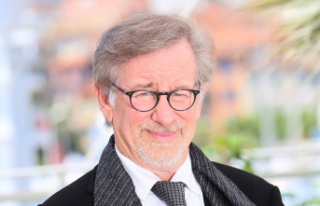