After the successful broadcast of the spectacular quarter-final success of the German national basketball team at the home European Championship, RTL will also show the semi-final against world champion Spain on free TV. 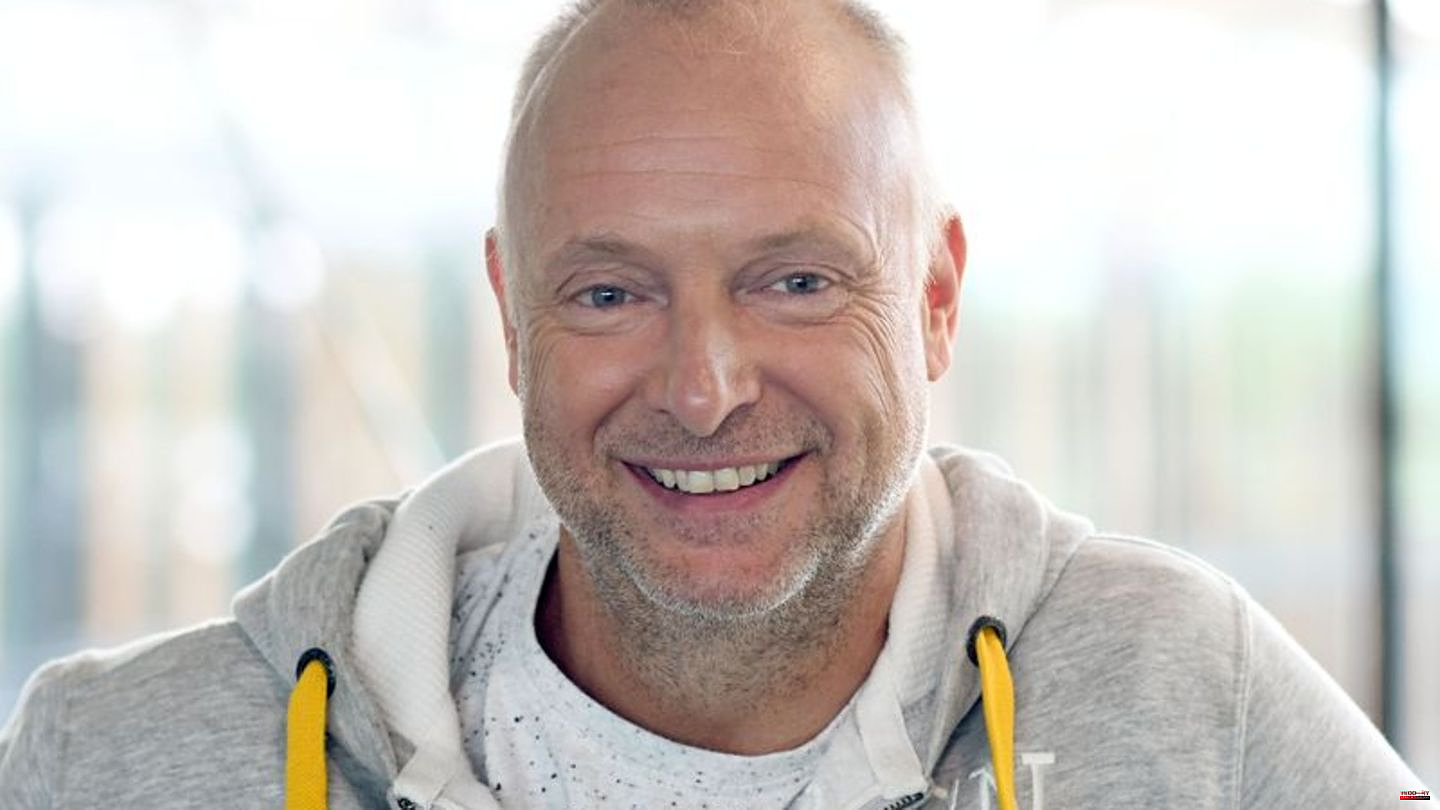 After the successful broadcast of the spectacular quarter-final success of the German national basketball team at the home European Championship, RTL will also show the semi-final against world champion Spain on free TV.

The 107:96 victory of the team around the stars Dennis Schröder and Franz Wagner against Greece gave the Cologne broadcaster a surprisingly high rating with up to more than two million viewers. Now RTL will also be there on Friday (8.30 p.m.) in Berlin when the team of national coach Gordon Herbert play against title favorite Spain, the broadcaster announced. Commentator will again be Frank Buschmann, Laura Papendick will take over the moderation again.

The transfer is possible through a sublicense agreement with the rights holder MagentaSport. The Telekom subsidiary shows the German games of the European Championship online and freely accessible.

Buschmann with a call to the RTL program management

Commentator Buschmann had already pleaded during the RTL broadcast. "Tell me, if RTL wins today, are we going to do the semifinals on Friday too? That can't be any other way. People fall in love with Wagner, Schröder, Lo, the German national basketball team," he had said. "And a love like that, you can't separate it." This is a "call to the RTL program management!" he concluded his appeal.

On average, 1.58 million viewers tuned in to the station from the start of the show at 8:15 p.m. to the end at 10:45 p.m. This corresponded to a market share of 6.8 percent. According to its own information and the figures from AGF video research, RTL achieved the highest average rating in the last and crucial quarter (from 10:04 p.m.) with 2.06 million people (market share: 10.3 percent).

Viewership increased as the game progressed: in the first and second quarters they were still close at 1.4 and 1.36 million respectively (5.3 percent market share each). In the third segment, 1.63 million people (7.0 percent) watched TV.

For the President of the German Basketball Federation, the quarter-final victory was not just a sporting success. "Sensational game, great atmosphere, great ratings for the TV broadcasts! I'm happy that the cooperation between MagentaSport and RTL works so well," said Ingo Weiss. "We are convinced that we can go one step further on Friday."

After the first games of the tournament, the President of the German Basketball Federation, Ingo Weiss, criticized the public broadcasters ARD and ZDF for not showing the German games live. The broadcasters had rejected the criticism. ARD and ZDF show excerpts of the games in their formats like on Sunday in the "Sportschau".

1 Duchess Meghan: Her earrings were a gift from the... 2 RTL series: "Faking Hitler" with Bleibtreu... 3 Rendsburg: Stadtwerke turn off the electricity to... 4 End of Corona aid: Lufthansa is privately owned again... 5 Background: IAA Transportation 2022: The way to the... 6 Sarah Nücken: Mrs. Greenbird singer had her leg amputated 7 Interview with "Elle": Gisele Bundchen:... 8 J. Peirano: The Secret Code of Love: Every woman loses... 9 Parliamentary elections: Sweden before a change of... 10 US Intelligence Services: USA: Russia pumped large... 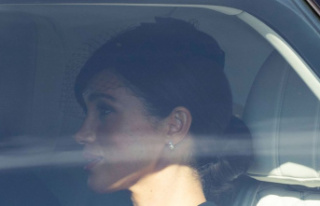 Duchess Meghan: Her earrings were a gift from the...