A year later, the European Basketball Championship is taking place in Germany, among other places. 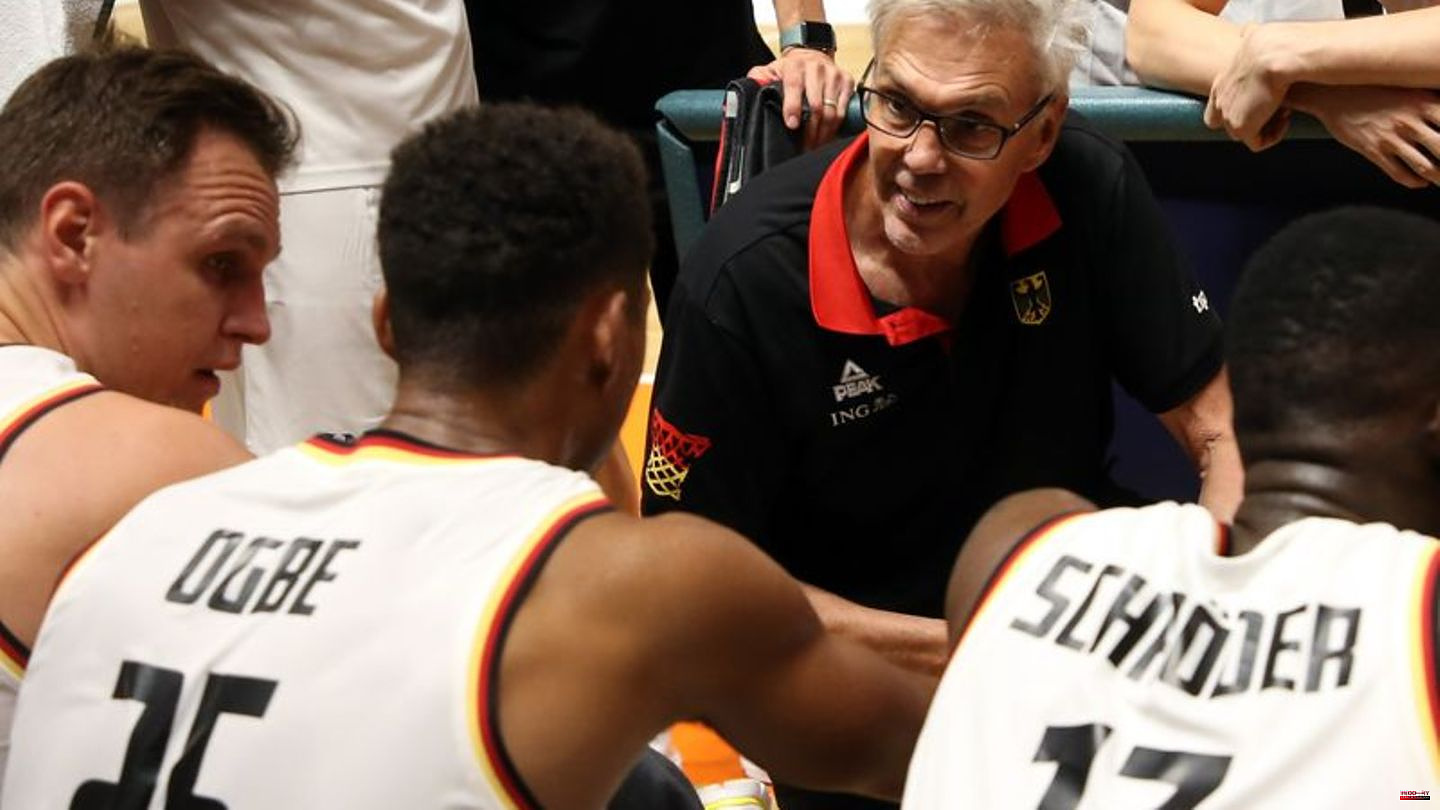 A year later, the European Basketball Championship is taking place in Germany, among other places. The European Championship was postponed because of the coronavirus pandemic.

Before the start this Thursday, the German Press Agency will answer the most important questions about favorites, tickets and German chances.

Who are the favourites?

The outcome of the European Championship is completely open, only one thing is certain: In terms of level, it should be one of the best European Championships in history. In addition to defending champions Slovenia, Serbia, Greece and France are among the top favourites. Spain, Italy and Lithuania are also given good chances.

What are the chances of the German team?

Although Germany has set itself the goal of a medal, the team of national coach Gordon Herbert is more of an outsider in the tournament. The group with France, Slovenia and Lithuania is already tough, and the preparations were anything but optimal. After all, the clear victory against Slovenia on Sunday in the World Cup qualifier was encouraging.

Is Germany playing at its best?

No, far from it. In Maximilian Kleber, Moritz Wagner, Isaiah Hartenstein and Isaac Bonga, four NBA-experienced professionals will be missing. In addition, another center of international format is not available in Tibor Pleiss from the Euroleague champion Efes Istanbul. Danilo Barthel also has to pass because of an injury.

Who are the stars of the tournament?

The number of stars at this European Championship is impressive. The NBA professionals give a rendezvous. Luka Doncic (Slovenia), Nikola Jokic (Serbia), Giannis Antetokounmpo (Greece), Rudy Gobert (France) - just to name a few of them. Dennis Schröder and Franz Wagner are the focus of the German team.

Where is the game played?

The preliminary round takes place at four different locations. Apart from Cologne, where the German team plays their games, there are also games in Milan, Prague and Tbilisi. The final round will be held in Berlin from September 10th.

The preliminary round will be played in four groups of six teams each. The first four teams in each group reach the finals in Berlin. There it continues in knockout mode with round of 16, quarterfinals, semifinals and finals. The European champion will be determined on September 18th.

Are there still tickets?

Advance sales have increased significantly in the past few days. But there are still tickets, especially for the games without German participation. Tickets are also still available for the finals in Berlin - especially since it has not yet been decided who will play whom in the finals and when. However, the organizers assume that the German games and the games in the knockout round will be almost sold out. Tickets are available at https://www.eventim.de/campaign/eurobasket2022.

Where are the games broadcast?

The MagentaSport streaming service broadcasts all games live. The games of the German national team can even be viewed free of charge on the portal. Live broadcasts on ARD and ZDF, on the other hand, are not planned. According to its own statements, ARD will show summaries of the German games at least as part of the current TV program and on the Internet.

1 DFB Cup: Nagelsmann rotates in Cologne – Goretzka... 2 Diplomacy: Zelenskyj may travel to New York for a... 3 Schloss Meseberg: Government ends closed conference... 4 Minister of Culture: A restart for acting in Erfurt... 5 Training: Chamber of Industry and Commerce: The training... 6 Climate change: the number of deaths in the flood... 7 Preview: TV tips on Wednesday 8 Leonardo DiCaprio: Has the actor split up? 9 "important today": The death of Princess... 10 Politicians pay tribute to Gorbachev: Biden, Johnson... 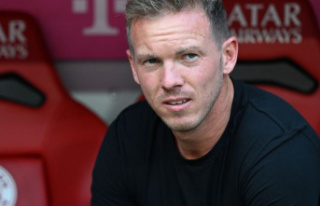