Alba Berlin has lost the first showdown of the basketball season against big rivals Bayern Munich. 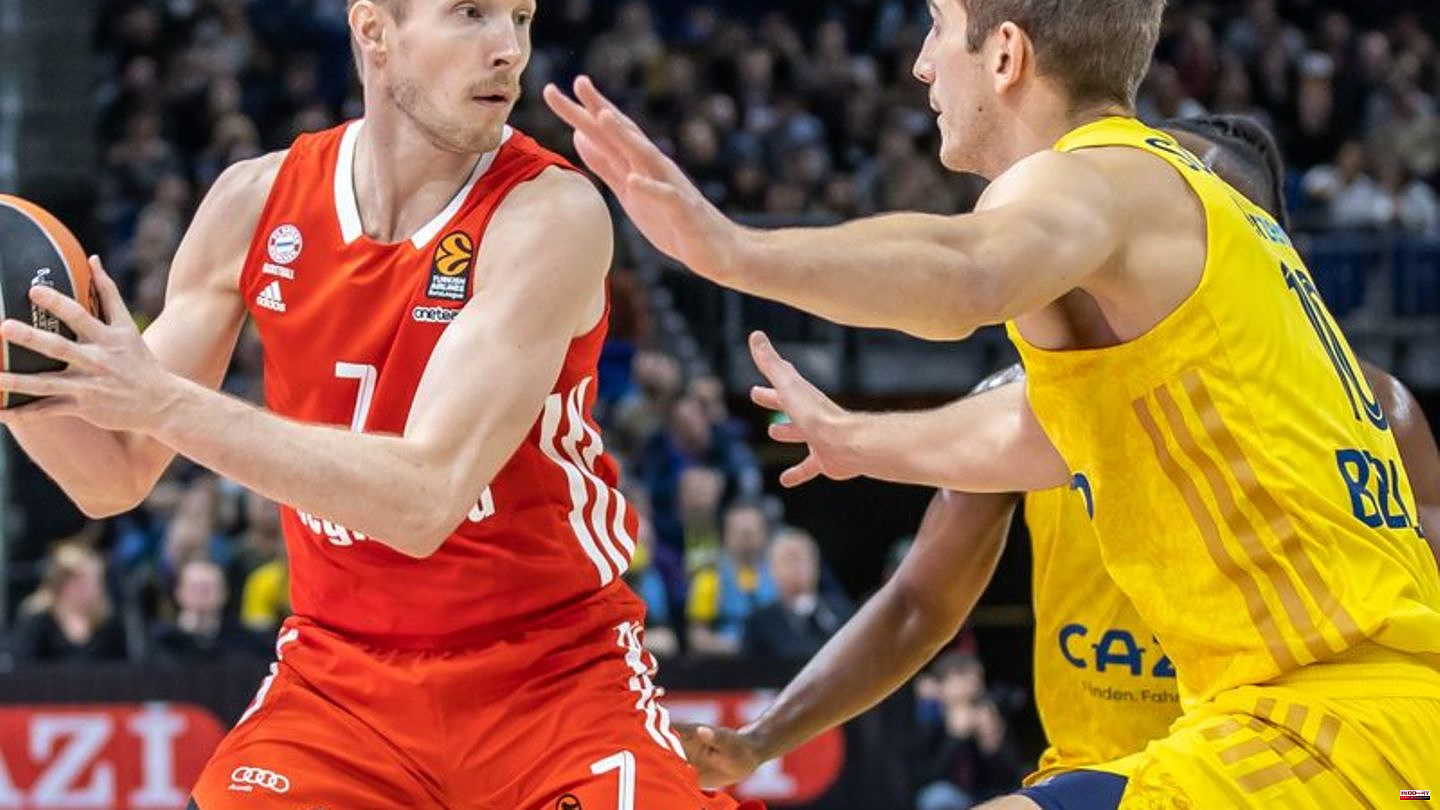 Alba Berlin has lost the first showdown of the basketball season against big rivals Bayern Munich. The German champions lost the intensive duel of the Euroleague in their own hall 77:79 (39:45).

Best Berlin thrower in front of 8556 spectators in the arena at Ostbahnhof was Jaleen Smith with 20 points. Andreas Obst and Augustine Rubit (14 points each) scored the best for Munich.

Long-time Alba captain Niels Giffey, who only switched to his big competitor at the beginning of the week, was immediately included in the Munich squad and was initially greeted with applause and only a few boos. When he got his first bet after five minutes, there were a few whistles. In the end he was on the floor for 15 minutes and scored three points. "It's an emotional topic because it grabs you. There are strange feelings about seeing Niels in the red jersey," admitted Alba's assistant coach Thomas Päch before the game.

Berlin's coach Israel Gonzalez had to do without national players Maodo Lo and Jonas Mattisseck. In addition, Louis Olinde, who was so strong recently, was missing, who was out for four weeks with a capsule injury to his right thumb. 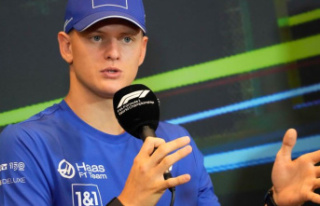