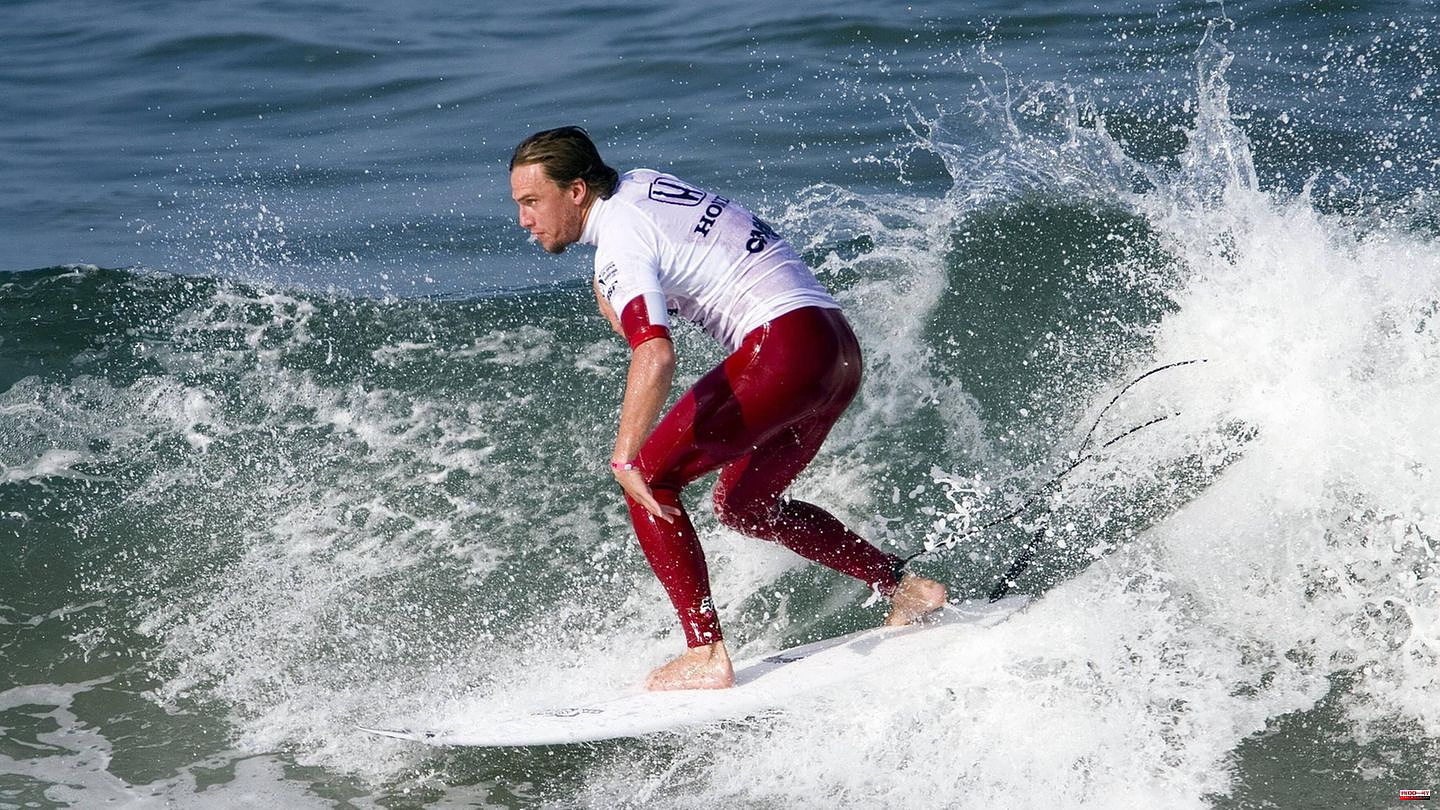 There had been a fight there before. A man reportedly punched Davidson in the face, causing him to fall to the ground and hit his head on the sidewalk. Davidson was unconscious while receiving medical attention at the scene. He was then taken to a hospital, where he succumbed to his serious injuries shortly afterwards.

About an hour and a half later, police arrested a 42-year-old suspect at a home in South West Rocks. He was charged with assault resulting in death.

As reported by the "Daily Mail" on Monday, the attacker is said to be the brother of a rugby coach, who is also known in the region as a sports great. Accordingly, he is also accused of choking the victim. He appeared in Kempsey Magistrates Court on Monday, where a request for bail was reportedly denied.

Like many other friends, fans and companions, the "World Surf League" bids farewell to Davidson: "The World Surf League and the surfing community are saddened by the tragic loss of former surfer Chris Davidson from Narrabeen, Australia, on Saturday died," read a post on Instagram. "Our thoughts are with his family and friends."

See the video: A woman struggles with the waves and extreme currents off the coast of Hawaii. The force of the waves keeps preventing the woman from fighting her way out of the water. Then a surfer intervenes and saves the life of the drowning woman. 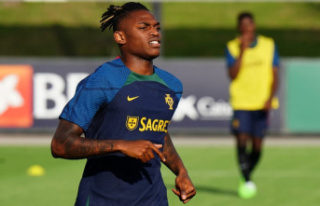