ATP Finals: Djokovic wants to end a "difficult" year with a record win

Novak Djokovic has won many titles and trophies in his life, but this animal honor was new to him too. 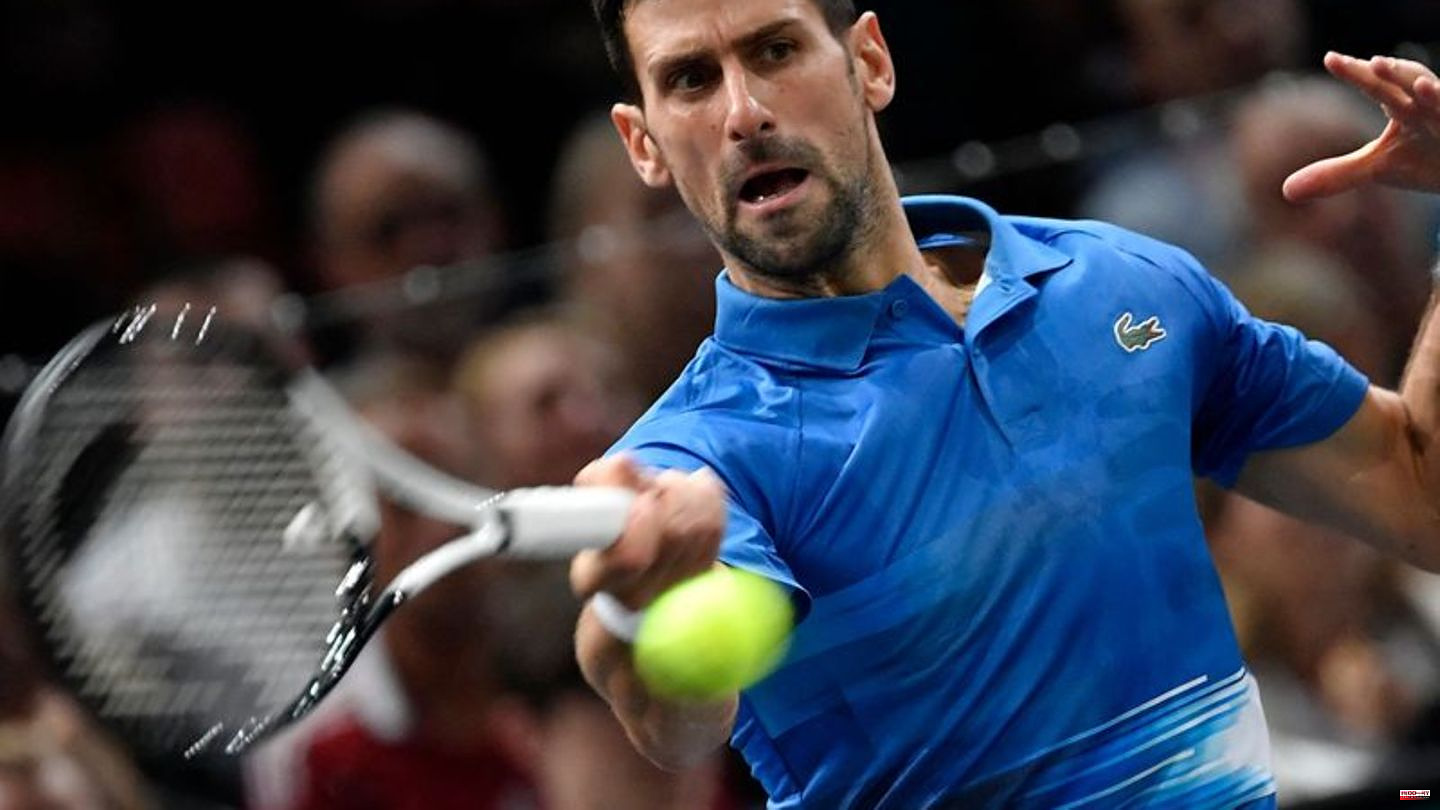 Novak Djokovic has won many titles and trophies in his life, but this animal honor was new to him too. A recently discovered beetle species in western Serbia was named after the tennis star, who proudly posted the news on his social media channels.

The characteristics of the "Duvalius Djokovici" match the 21-time Grand Slam tournament winner surprisingly well: speed, flexibility, robustness - and the ability to adapt to difficult circumstances. Djokovic also needed this in his personal roller coaster sports year 2022, which he absolutely wants to bring to a positive conclusion with a record win at the prestigious ATP finals next Sunday.

"One of my biggest goals"

"That's one of my biggest goals," the 35-year-old told RMC. At the traditional end of the season, Djokovic fights with seven other top players in Turin for the unofficial title of tennis world champion, with a sixth title he would set the record of Roger Federer, who has since retired. "I think I have good chances," said Djokovic. The German defending champion Alexander Zverev and the Spanish world number one Carlos Alcaraz are not in his way due to injury. Neither is his vaccination status.

Because of his refusal to be vaccinated against the corona virus, the Serb missed the Australian Open and the US Open this year. In between, he triumphed for the seventh time on the "sacred" lawn of Wimbledon. It was an emotionally "difficult" year, Djokovic admitted, "because I had to face circumstances I had never faced before".

At the ATP tournament in Paris, Djokovic proved, despite the final defeat against the Dane Holger Rune, that he has not lost much of his top form. "The level of my tennis game is high," he said afterwards with satisfaction. Knowing full well that the challenge in Turin will be much greater: "Every match there is like a final. There are no easy games. You have to be fit and fresh."

The latter is currently being questioned by his great rival Rafael Nadal. After the birth of his son, the young father lost at the start in Paris, the Spaniard obviously lacks match practice. He himself can hardly imagine "that I'm going to the ATP finals now and my form there is good enough to win a tournament that I've never won before," said the 36-year-old Spaniard. Theoretically, Nadal and the Greek Stefanos Tsitsipas could replace the absent Alcaraz as number one in the world rankings in Turin.

Djokovic also wants to return to the tennis throne very soon. But above all he has to collect points at the Grand Slam tournaments, and it is still open whether the Serb will be allowed to travel Down Under at the upcoming Australian Open in January. After the unworthy legal battle a year ago, his visa was canceled and an entry ban of three years was imposed. However, there are "positive signs" of a special arrangement, as Djokovic reported.

Djokovic admitted that it hurt to only be able to watch the Grand Slam tournaments in Melbourne and New York from afar. "But it's a situation that I have to accept because I've made a decision and I have to face the consequences." 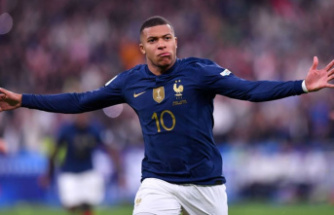 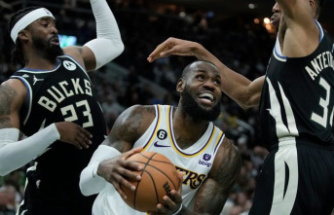 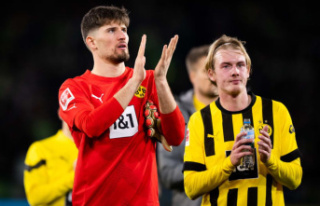 Borussia Dortmund with a rollercoaster first half...