Athletics: Istaf: Mihambo and Weber win in the long jump and javelin throw

A single valid attempt was enough for Malaika Mihambo - after second place at the European Championships, the world champion jumped ahead of the competition again at the Berlin Istaf. 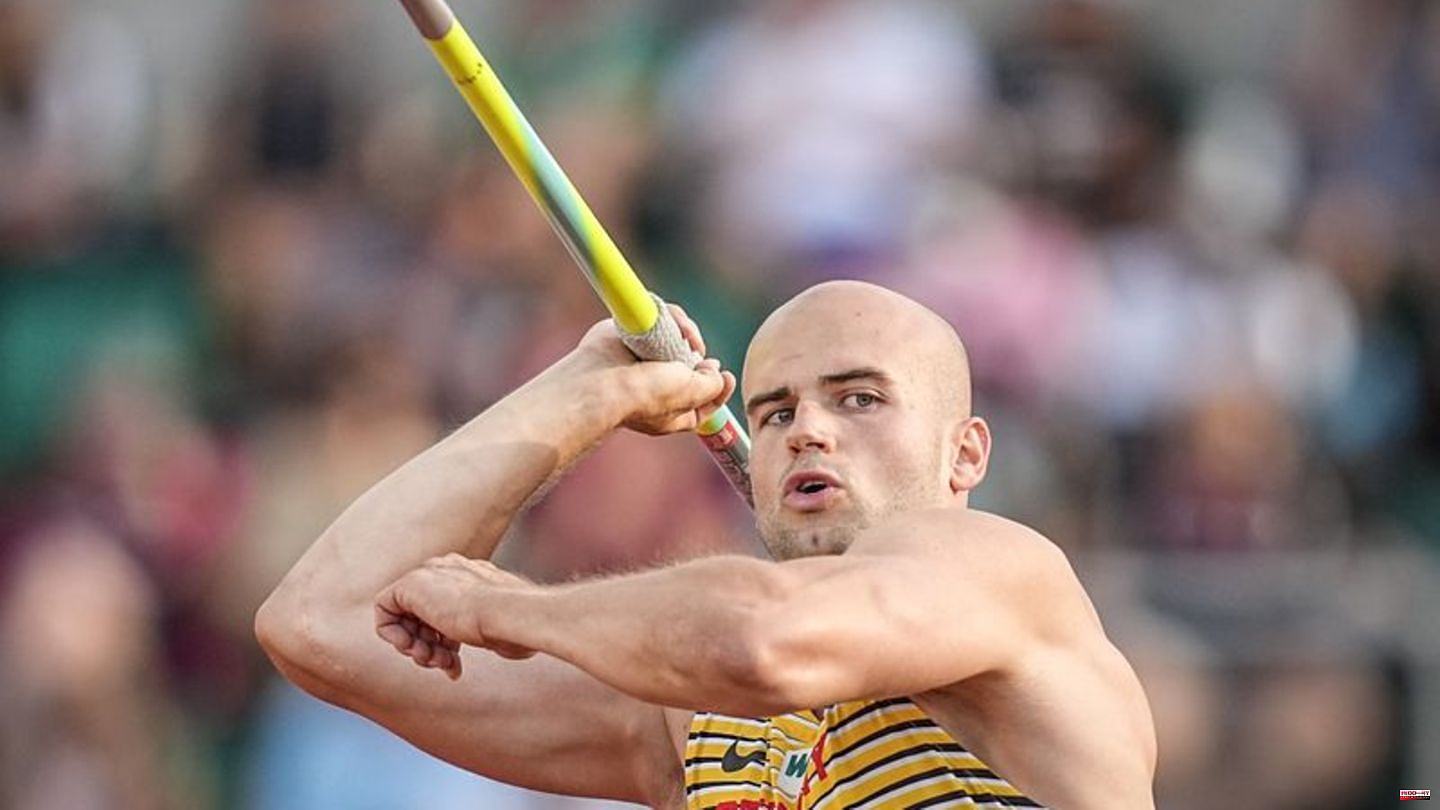 A single valid attempt was enough for Malaika Mihambo - after second place at the European Championships, the world champion jumped ahead of the competition again at the Berlin Istaf.

The Olympic champion won with 6.92 meters, with which she distanced her strong competition right from the start. At the last European Championships, the 28-year-old was still suffering from the effects of a corona infection.

Before the final of the Diamond League in Zurich next week, European javelin champion Julian Weber regained his self-confidence with a win to the cheers of the 37,000 spectators.

The first attempt is enough for Mihambo

Mihambo presented the winning distance in the first attempt, then even missed two attempts and stepped over the board three times. Nevertheless, she was satisfied afterwards. "I'm doing much better, but I realize that I recently had Corona and that's why I more or less only made every second jump," said Mihambo on ARD. "So it was a pretty good competition, even if the best jumps were invalid."

She rated the field in Berlin as similarly well occupied as at the upcoming end of the season on Thursday at the Diamond League final, after which Mihambo will go on vacation. Vice World Champion and Olympic bronze medalist Ese Brume from Nigeria came in second at the Istaf with 6.78 meters ahead of Brit Jazmin Sawyers. The EM third jumped 6.69 meters.

Two weeks after his European Championship triumph in Munich, where he had celebrated his greatest success to date despite complaints in his shoulder and back, Weber sufficed to win 84.90 meters. After the long-awaited win of his first international medal, the 28-year-old had recovered. European decathlon champion Niklas Kaul was also there in his parade discipline, the Mainz club colleague of Weber, who lives in Berlin, threw 71.34 meters.

The outstanding performance and the greatest emotional moment came in the best athletics weather right at the beginning in the women's discus throw. Olympic champion Valarie Allman from the USA won with 70.06 meters and, like last year, was too strong for Kristin Pudenz from Potsdam. The Olympic and EM second managed 65.20 meters. Shanice Craft from Mannheim came in third with 64.36 meters.

Finally, the discus throwers formed a trellis for Nadine Müller on the lawn. The former World Cup runner-up ended her last competition in eighth place with a jump of 55.73 meters. The 36-year-old from Halle/Saale will in future concentrate on her professional career with the Federal Police. "I tried to absorb and enjoy it all again," she said afterwards on ARD. "Berlin has kind of become my second home."

Even international stars still showed appealing performances at the end of a long season. Olympic champion and world record holder Karsten Warholm just missed his own Istaf record in 47.24 seconds over 400 meters hurdles. 200m World Champion Noah Lyles of the USA stayed under 10 seconds in the 100m in 9.95 seconds. 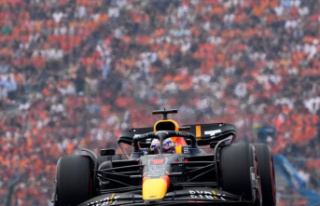