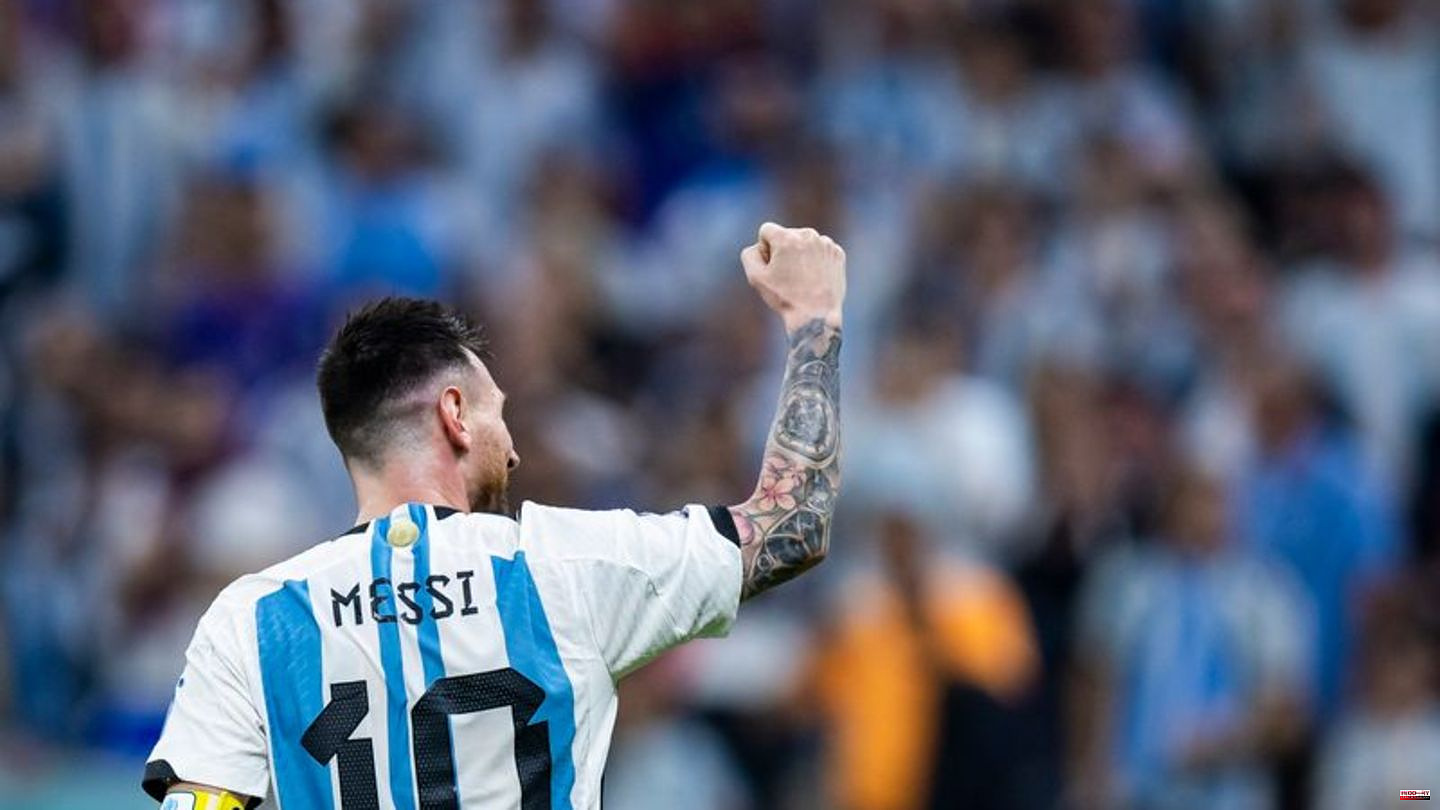 The 35-year-old made his 26th World Cup appearance in the final against France, more than ever before. Former German international Matthäus had previously held the record with 25 appearances for a long time.

According to data service provider Opta, Messi became the first player ever to score at least one goal at a World Cup in Qatar in both the group stage and all knockout rounds. Before his converted penalty on Sunday in the final against defending champions France in the 23rd minute, he had already been successful in the preliminary round as well as the round of 16, quarters and semi-finals. At the same time, Messi is now the second-oldest goalscorer in a World Cup final at 35 years and 177 days, only Sweden's Nils Liedholm was slightly older when he scored against Brazil in 1958 - namely 35 years and 264 days.

With a total of 12 goals and eight assists, Messi is also now the player with the most goals involved in a World Cup (20) since the data was first recorded in 1966. With 12 goals of his own, Messi drew level with Brazil's football icon Pelé, who also scored a dozen goals in finals.

Lloris is playing his fifth World Cup in Qatar as the Équipe Tricolore's first-choice goalkeeper. The keeper drew level with Neuer in the semi-final against Morocco in his 19th World Cup appearance. The FC Bayern goalkeeper only set the record at this World Cup in the last group game against Costa Rica. The 36-year-old had replaced the 1974 German world champion, Sepp Maier, and Brazil's Claudio Taffarel, who each made 18 World Cup appearances. 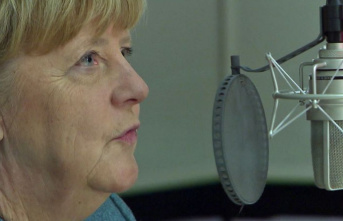 Podcast: Angela Merkel and the murders in the "Ring"