So far everything has been extremely unfortunate for the DFB team. 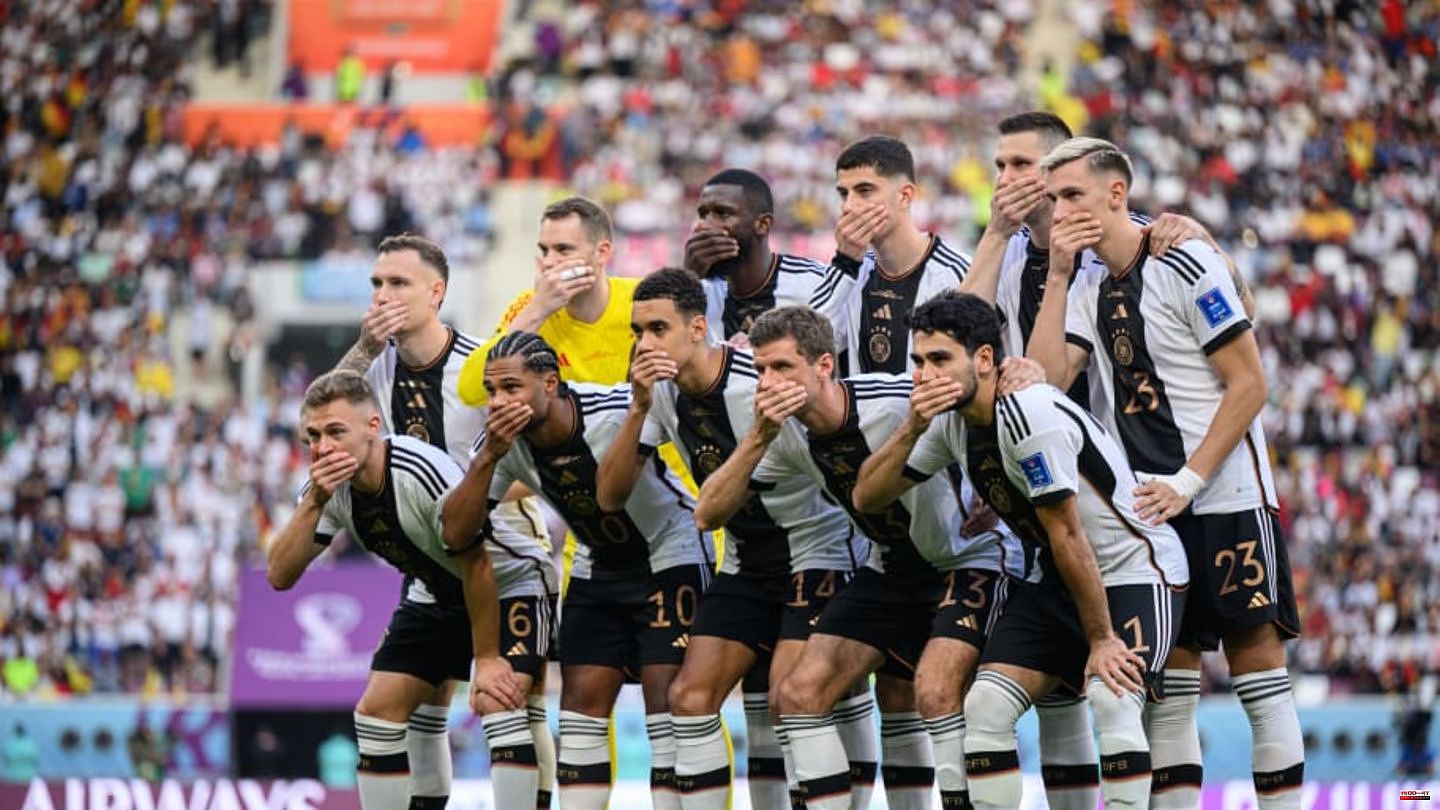 So far everything has been extremely unfortunate for the DFB team. First, they decided against wearing the One Love bandage because of the fear of a point deduction, before the points were then also given away against Japan in sporting terms. However, the team has at least tried to set an example. During the team photo, the players on the pitch as well as the players and coaches on the reserve bench covered their mouths demonstratively. This provoked ridicule and malice in the Arab world.

"You will come to us.. You will respect our religion.. Our culture.. Our customs.. Our laws. Otherwise, stretch out your hand wherever you want!" This quote comes from an Arab journalist Mohammed Al-Kaabi. That being said, it is an absolute disgrace to justify atrocities under the guise of religion or culture. As Thomas Hitzlsperger recently said in the ARD program "Brisant", human rights must always count for more than culture. Ultimately, it is not about respecting religions, customs or anything else, but about fighting for the well-being of people. Anyone who doesn't show respect to guest workers, homosexuals, women, the disabled and all other groups or punishes them shouldn't get one themselves either.

"We can't find the words either, Germans." As the saying goes: "Speech is silver, silence is golden." Sometimes it's not about finding many words. Just think of the national team from Iran, who made a courageous statement against the regime at home by remaining silent during the anthem. Of course, the action taken by the Germans cannot be compared with it, but it should still be said: As long as those addressed feel triggered by the statement, something has already been achieved.

"Bad start to the competition, just like they had a bad end to World War II. Sometimes you have to put your money where your mouth is." After all, a large part of the population has learned its lessons from the atrocities of that time. In the Arab world some are apparently stuck in the Stone Age.

"German football when Özil talked about racism against him." It should be clear to everyone that the DFB does not necessarily consist of saints. However, the former international made no mention of racist remarks coming from players or coaches. However, it was precisely these actors who initiated the protest action. Accordingly, it is not entirely clear what the Twitter user wants to say. If the DFB team makes a statement, it has nothing to do with the Mesut Özil case.

"Achievements of the Qatar 2022 World Cup included sticking to not promoting the gay slogan and the European teams obeyed for fear of punishment, but the German team considered this a difference of opinion and expressed it before the game. Japan defeated them Unexpectedly, thank God."In fact, the only achievement of the World Cup in Qatar is that FIFA has shown its true colors and hopefully lost all its trust. The mere fact that signs for human rights, love and peace are being banned should have made the last few people aware of what is actually going on at FIFA and Qatar. Of course we will continue to fight against homophobia, racism and for human rights. Thank God.

"This is a blatant example of the suspicious campaign Qatar is facing. Will the Germans do this in every match against European countries, for example to protest the treatment of immigrants? Did they do it with China, Russia or America? All in all, congratulations to Japan for winning today!"

The so-called "blatant example of the suspicious campaign against Qatar" only arose because Qatar is apparently not allowed to speak out in favor of human rights in any other way. So the answer is very simple. This action would not have taken place in other countries; instead, the One Love bandage would have appeared as planned. Of course, Russia was also listed as an example of a country that was not excluded from qualifying for the World Cup for nothing. Do you really want to compare yourself to this one?

With all these reactions, one can at least say that the DFB team has hit a sore spot. The only statement we can share is "Congratulations to Japan for the win". With all the drama, the strong performance of the underdog can also be appreciated. However, this should also be done for sportingly fair motives and not from those to choke on Germany again.

This article was originally published on 90min.de as Arab world makes fun of German protest action. 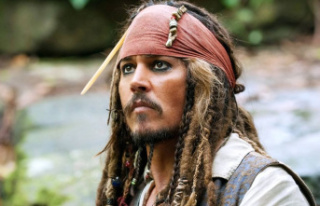