Antony suspects air conditioning in the stadium as a disease problem

Several players at the World Cup have already complained of cold symptoms. 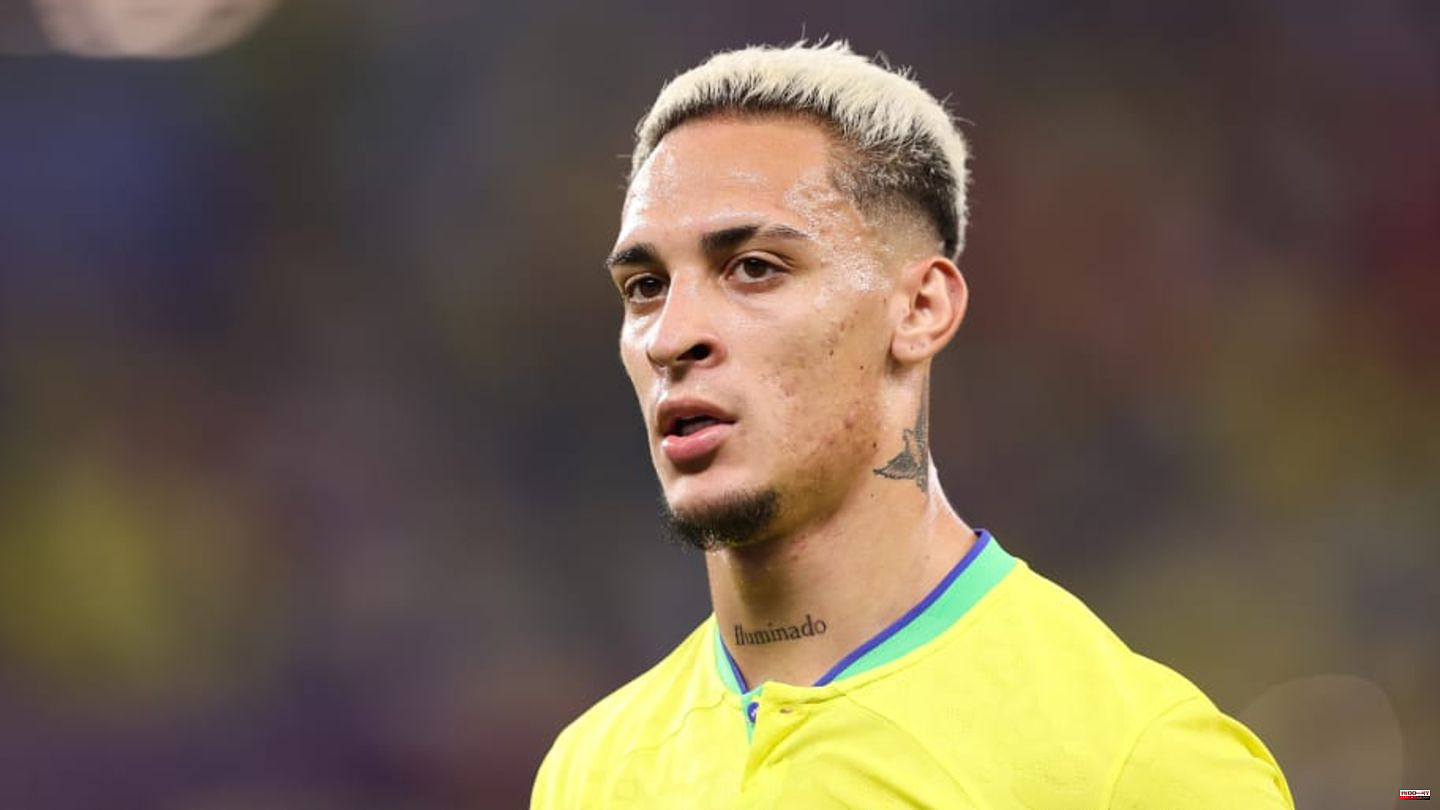 Several players at the World Cup have already complained of cold symptoms. For Antony, the reason is clear: he sees the air conditioning in the stadiums as the cause.

Around the previous World Cup, there were already several players who apparently caught a cold. There are no major failure waves, but the pros are now reporting on their observations.

Antony, for example, told ESPN that he too was affected. "I felt bad for a few days. It was like a cold, a sore throat," said the Brazilian (via Sportbuzzer).

For him, the reason for this is already clear: "It was the air conditioning."

Numerous air conditioning systems have been installed in the stadiums in Qatar. They are necessary so that the World Cup can be played at all, despite the fact that temperatures have already fallen compared to summer. They cool both the training grounds and the arenas - on the pitch and in the stands.

Antony also reported on several people affected. "Not only I, but also other players had coughs and sore throats," he stressed. Neymar has recently been struggling with a slight fever.

A sudden cold wave would probably be more noticeable and Covid diseases would most likely have been recognized with such symptoms. The 22-year-old may be correct in his assumption that it is the hard-working air conditioning systems that are causing these complaints.

This article was originally published on 90min.de as Antony suspected air conditioning in the stadium as a disease problem.

1 Football World Cup: In honor of World Cup hero Diop:... 2 "Make Love: Then the reality show starts with... 3 Scarlett Johansson: First series lead role for the... 4 Local transport: a test of patience for the 49-euro... 5 Hailey Bieber: The model has a cyst on her ovary 6 George Takei: William Shatner is a "prima donna" 7 J. Peirano: The Secret Code of Love: My Husband Fights... 8 Online service: fake tweet triggers a minute of mourning... 9 US Republicans: The alpha animal Trump is weakening... 10 European League: Flensburg's handball players... 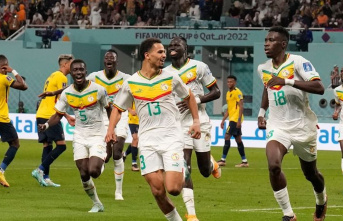