Another scandal: The chess world is puzzled: what drives world champion Magnus Carlsen to his campaign against a 19-year-old?

The sport of chess is being rocked by an unprecedented scandal. 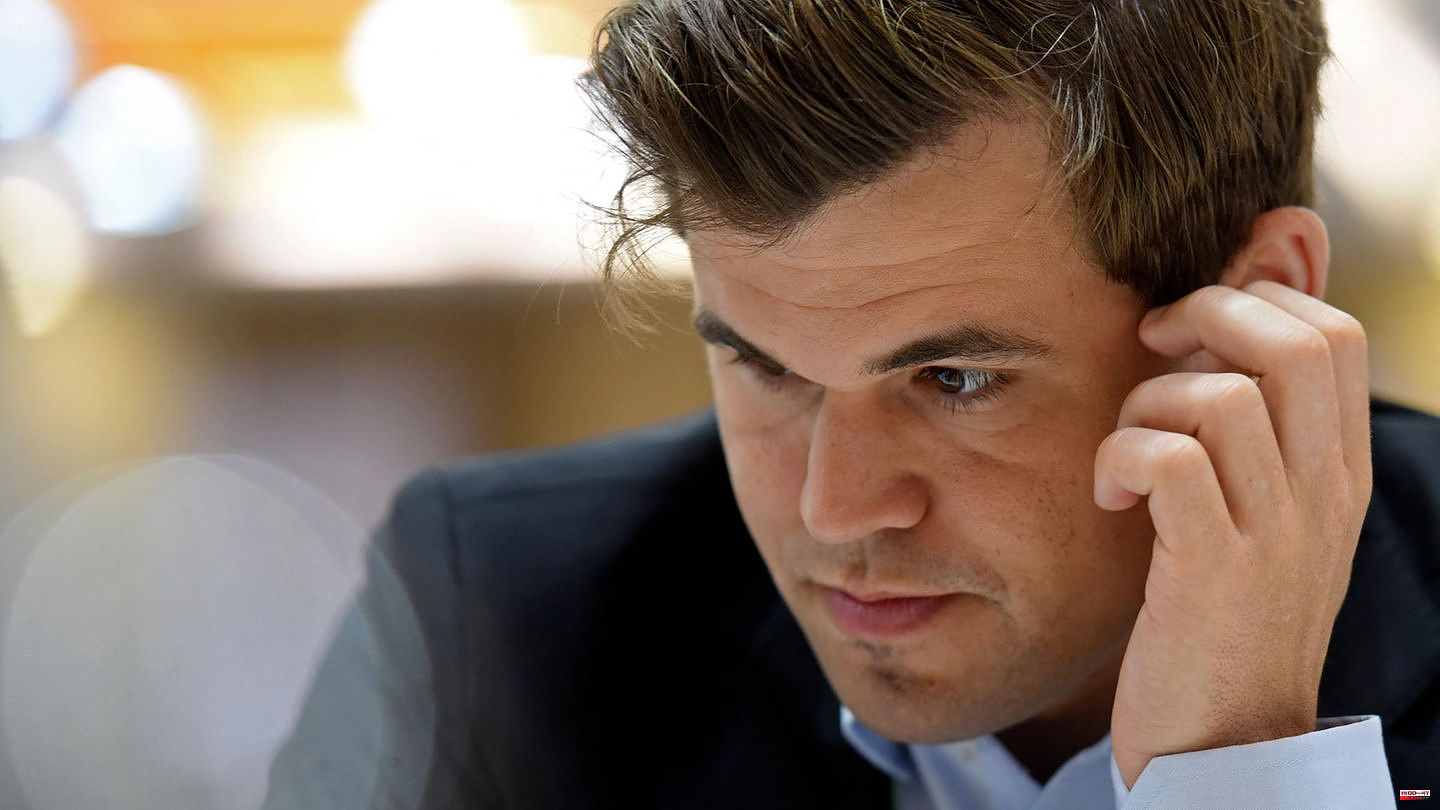 The sport of chess is being rocked by an unprecedented scandal. The focus: Magnus Carlsen, reigning world champion, and the just 19-year-old American Hans Moke Niemann. Both met in the Julius Baer Generation Cup, an online tournament open to invited players from anywhere in the world. During the games, the players turn on their webcams and are filmed during the games.

However, the encounter between Carlsen and Niemann ended in a scandal. Niemann, with the white pieces, started the game with a pawn move, Carlsen opened with a knight. But when Niemann responded with the next pawn movement, the world champion suddenly gave up and cut his video connection.

The seemingly bizarre behavior was by no means one of those quirks that professional chess players are well known for. His refusal to play Niemann has a history. Carlsen had already withdrawn from a face-to-face tournament in St. Louis at the beginning of September after his defeat by Niemann. Also without comment, without disclosing his motives for doing so. On Twitter he only put the video of an old interview with football coach José Mourinho online: "I prefer not to say anything. If I say something, I'll get into big trouble and I don't want to get into trouble."

What Carlsen obviously wanted to insinuate without saying it specifically: something is wrong with Niemann and his game.

Even then, speculation ran wild. Grandmaster Hikaru Nakamura, a chess influencer with a massive following, suspected Carlsen left the tournament because he believed Niemann cheated. An unparalleled witch hunt for the young American then began on the Internet. Especially when he had to admit that he had been caught cheating twice during online games on the chess portal chess.com, i.e. using unauthorized tools.

It almost seems as if Carlsen finally wanted to denounce his opponent as a fraud with the calculated scandal at the Generation Cup. But surprisingly, it is not Niemann who is now in the pillory, but the world champion himself. "The chess world is in shock," said expert Atle Grönn on the Norwegian broadcaster NRK: "Magnus detonated a bomb. He's doing something that's on this level has never existed."

In unison, Carlsen is asked to finally take a clear position and to put evidence of his suspected fraud against Niemann on the table. Hungarian GM Peter Leko was "speechless" while British GM David Howell said it was "just bizarre, bizarre times. US GM Maurice Ashley tweeted: "This is shocking and disturbing. No one can be happy that this is happening in the chess world. Unbelievable."

International Champion Jovanka Houska, commentator at the online tournament, put it in a nutshell: Carlsen "put more fuel on the fire. He can't just say, 'I think you cheated' and provoke a witch hunt. He has to saying, 'Here is my proof'." And Paul Meyer-Dunker, President of the Berlin Chess Association, appealed to the world champion's sense of responsibility. "Rather than speak out, Magnus Carlsen decides to throw Hans Niemann under the internet mob bus in a way that makes it impossible for him to defend himself fairly."

To understand the scale of the scandal, one must consider that cheating in chess is not a trivial offense but a danger that threatens the very essence of the sport. The Game of Kings draws its attraction from the fact that two people sit opposite each other at the board and the brilliance of their minds alone decides between victory and defeat. No one wants to see a duel between man and machine any more, because it has long been clear that powerful computers with their computing depth are victorious in the majority of cases.

That's why players are now also being scanned at major tournaments and, like at the airport, scanned for technical aids. Mobile phones are taboo in the auditorium, on the board anyway. Trains are also sometimes transmitted with a delay of 15 minutes, which slows down a possible accomplice who wants to give the man on the board a tip using electronic aids.

Carlsen's allegations against his young adversary are also so explosive because Niemann has recently experienced a rapid rise, improving by 150 places in the world rankings last year. However, his career also includes the two cheating proofs on chess.com. Niemann now admits to having had computer help in games when he was twelve and sixteen. But never "on the board", on the classic chess board. "That was the biggest mistake of my life, I'm ashamed of it."

However, what is also striking about his career advancement is that he has shown his most spectacular successes in games that were broadcast live, while he rarely played so brilliantly in non-live games. An indication of outside help?

For Niemann, the situation created by Carlsen's behavior is life-threatening. In any case, as long as the world champion does not openly express his allegations. It fits with this bizarre story that the course of the tournament at the Generations Cup may bring the two opponents together again on the board. After the previous games, it cannot be ruled out that Carlsen and Niemann will meet again in the playoffs.

Let's wait and see if Carlsen will then play the game to the end. 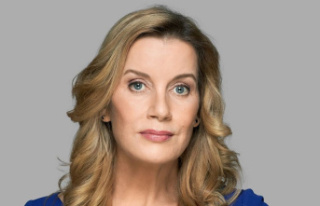