RB Leipzig has brought in the first Champions League victory of the current season. 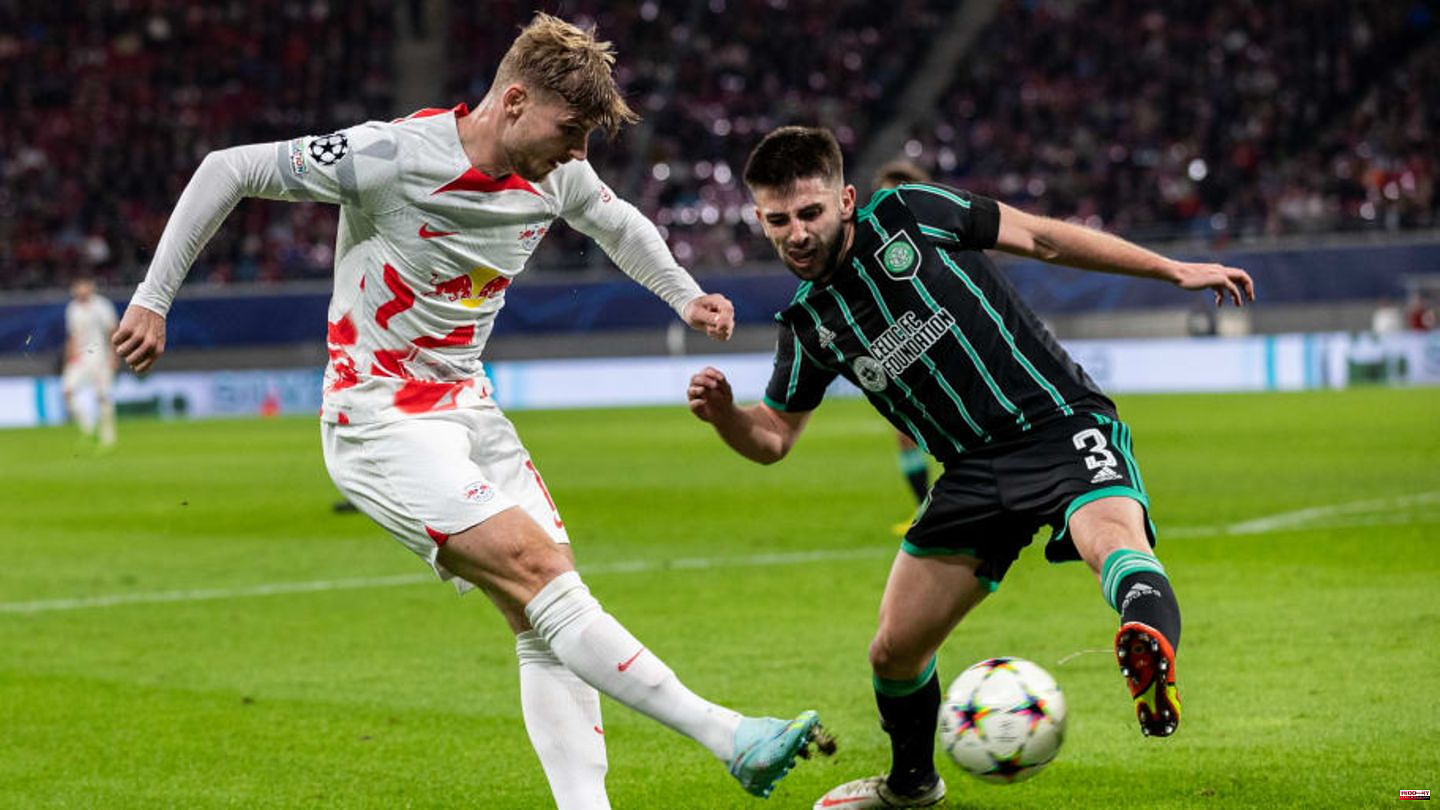 RB Leipzig has brought in the first Champions League victory of the current season. The Bulls beat Celtic Glasgow 3-1 (1-0). Nevertheless, there was trouble with the Rose-Elf.

What happened? National player Timo Werner was substituted in the 71st minute of the game. That didn't sit well with the 26-year-old and left the pitch wildly cursing. In addition, he hesitantly and angrily clapped hands on coach Marco Rose and then sat down on the Leipzig substitute bench with a sulk.

This reaction did not suit the new coach from RB Leipzig at all. "I expect the player to come up to me," said Rose after the game on ZDF and reprimanded the 55-time German national player: "Otherwise it's a team sport. I'll give the message along."

Before the game, the former BVB and Gladbach coach had defended his protégé against critics. "He will continue to create his chances and then score his goals again," Rose explained to DAZN.

Otherwise, Werner didn't have his best day against the Scots. First he put his goalkeeper Peter Gulacsi under so much pressure with an unsuccessful back pass that he tore his cruciate ligament trying to clear the ball, then he had an angry discussion with his national team colleague David Raum.

This article was originally published on 90min.com/DE as Angry Werner: Marco Rose rebukes the RB striker. 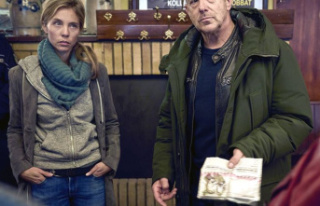