Two weeks before the guest appearance in Munich, the Tampa Bay Buccaneers around NFL superstar Tom Brady are still in crisis. 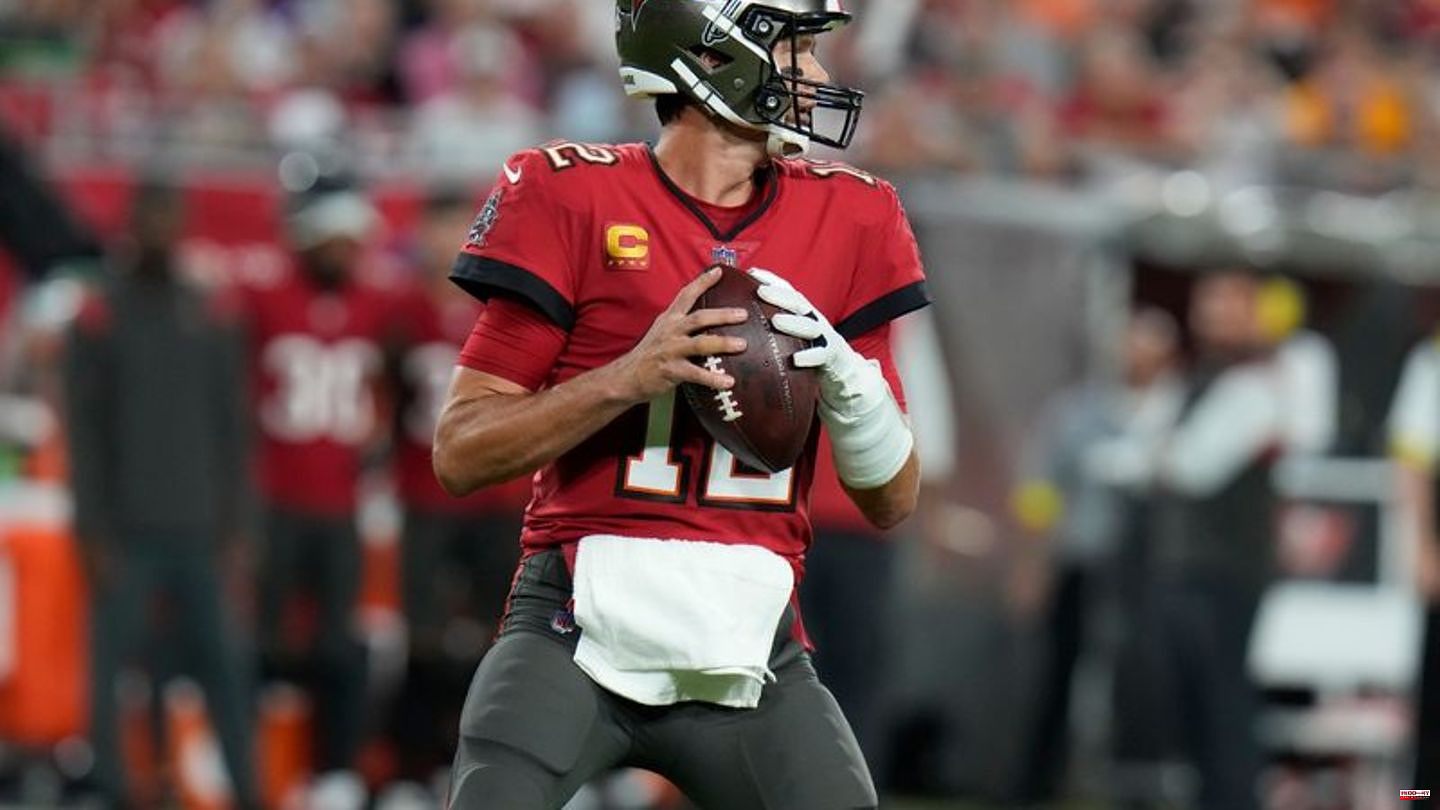 Two weeks before the guest appearance in Munich, the Tampa Bay Buccaneers around NFL superstar Tom Brady are still in crisis.

The 22:27 against the Baltimore Ravens around playmaker Lamar Jackson was the fifth loss in the eighth game of the season for the Buccaneers. Brady, the most successful football player in history with seven Super Bowl victories, has never had such a poor record at this point.

The 45-year-old didn't allow himself any major mistakes, but was annoyed by his teammates' mishaps and penalties on several occasions and didn't seem well coordinated with his colleagues. His only touchdown pass just before the end of the game came too late for a comeback.

During the game, Brady was also knocked down with the ball by a defender for the 555th time in his career, making him the most-sacked quarterback in history. Ben Roehtlisberger previously held this record. Brady is playing his 20th season.

The Buccaneers will meet the Seattle Seahawks on November 13 in the first NFL game in league history to be played in Germany. 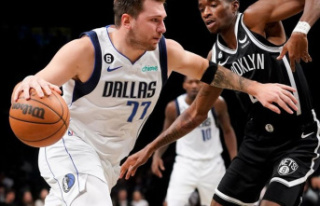