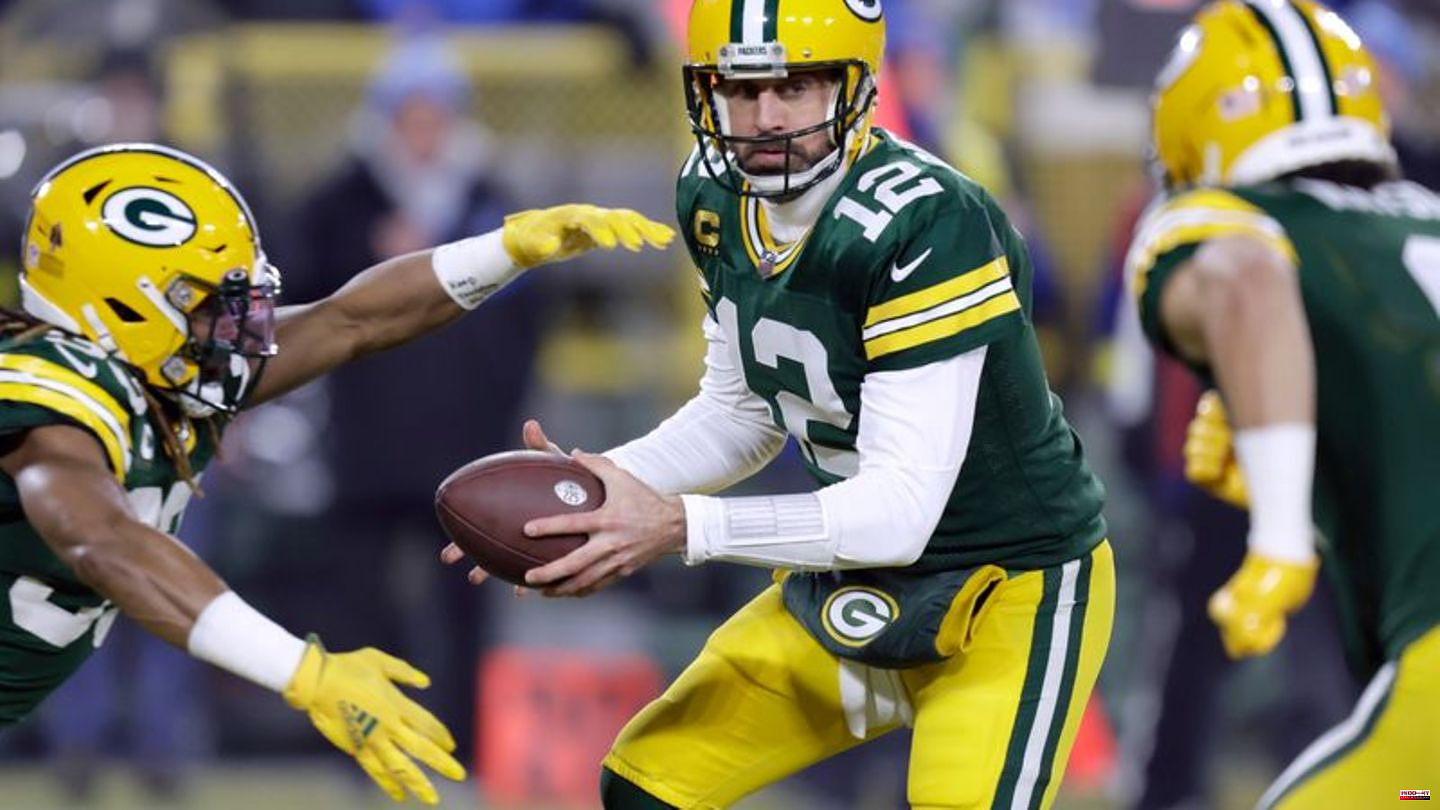 Quarterback Aaron Rodgers' Green Bay Packers missed the NFL playoffs for the first time since 2018. The Packers lost in the American football league at home with 16:20 (9:6) against the Detroit Lions around the German football professional Amon-Ra St. Brown.

Rodgers was knocked down by the Lions defense on his final pass attempt. At the end of the third quarter, the quarterback had given the Packers a 16:13 lead with a touchdown pass to Allen Lazard. In the final period, Jamaal Williams turned the game in favor of the Lions with his second touchdown. Although the 39-year-old Rodgers still has a contract for the coming season, the 2010 Super Bowl champion had previously stated that he had yet to decide whether he would continue playing.

The Packers' loss gave the Seattle Seahawks their final NFC playoff ticket. Quarterback Geno Smith's team won 19:16 (6:13, 16:16) after overtime against the Los Angeles Rams. Kicker Jason Myers became the match winner, who forced overtime with a field goal two minutes before the end of the fourth quarter and scored the field goal there to win.

In the AFC, the Miami Dolphins qualified for the playoffs for the first time in six years thanks to an 11-6 (3-3) win over the New York Jets. The Dolphins benefited from the simultaneous 23:35 (14:14) loss of the New England Patriots at the Buffalo Bills.

Hamlin follows his Bills' game in the hospital

The Bills won the first game since defenseman Damar Hamlin went into cardiac arrest the day before. Hamlin followed the game from the hospital and shared a photo of himself on Twitter with the words "Gametime". Before the game, Hamlin spoke to his teammates via video call in the dressing room.

The Bills will face the Miami Dolphins in the first round of the playoffs. If the Buffalo team were to reach the AFC Finals against the ranked Kansas City Chiefs, that game would be played at a neutral venue. The Jacksonville Jaguars also meet the Los Angeles Chargers and the Cincinnati Bengals meet the Baltimore Ravens in the AFC.

In the NFC, the Philadelphia Eagles have a first-round bye. The San Francisco 49ers meet the Seattle Seahawks, the Minnesota Vikings meet the New York Giants, and the Tampa Bay Buccaneers meet the Dallas Cowboys. The so-called "wild card playoffs" begin on January 14 (local time). 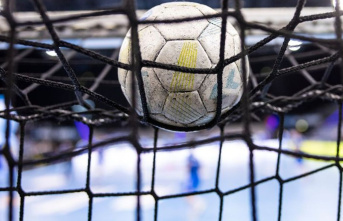