NFL quarterback Tua Tagovailoa has been taken to the hospital with head and neck injuries. 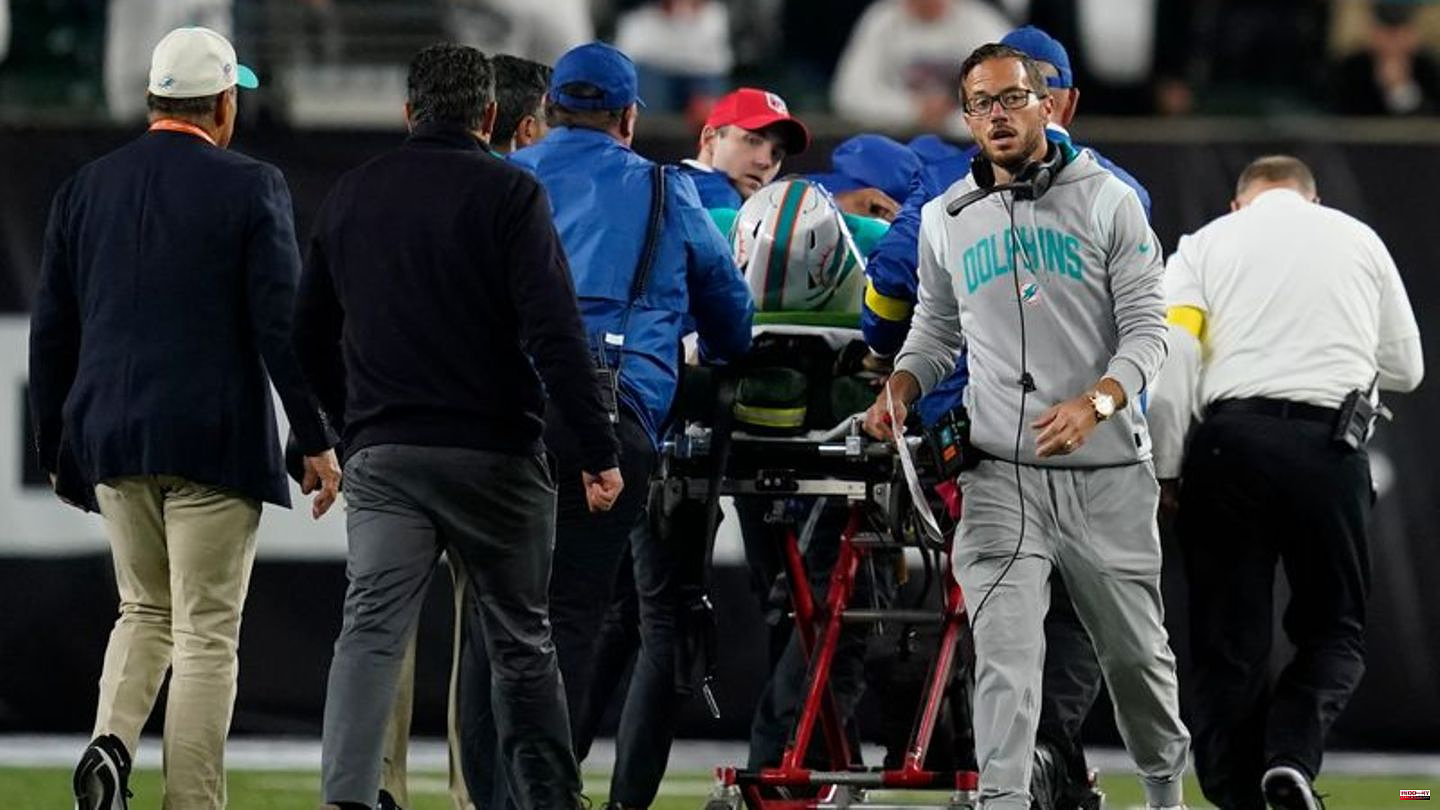 NFL quarterback Tua Tagovailoa has been taken to the hospital with head and neck injuries.

The Miami Dolphins playmaker was knocked to the ground in a duel with the Cincinnati Bengals and hit his head hard on the field. He was treated for minutes and then carried off the field on a stretcher. The Dolphins announced a few minutes later that the 24-year-old could not continue the game due to "head and neck injuries". "Tua Tagovailoa has been taken to a local hospital for further evaluation. He is conscious and able to move all limbs." US media reported immediately after the end of the game that Tagovailoa would be released from the hospital that evening and would travel to Miami with the team.

Teddy Bridgewater came on for Tagovailoa. He threw a touchdown before halftime, but couldn't prevent the 15:27 loss to the Bengals. It was the Dolphins' first loss of the season after three wins. It was the second win in four games for the Bengals, who lost to the Los Angeles Rams in last season's Super Bowl. Quarterback Joe Burrow rushed for 287 yards and threw two touchdown passes.

Tagovailoa looked ailing in Sunday's game against the Buffalo Bills. After a nudge, he also stretched his head backwards when he served. When he got back up against the Bills, he seemed very unsteady on his feet, buckled after the first few steps and was supported by teammates. After an examination, however, he continued to play in the second half. After the game there was talk of a back injury. This caused criticism in the environment of the NFL. 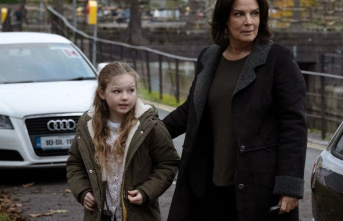