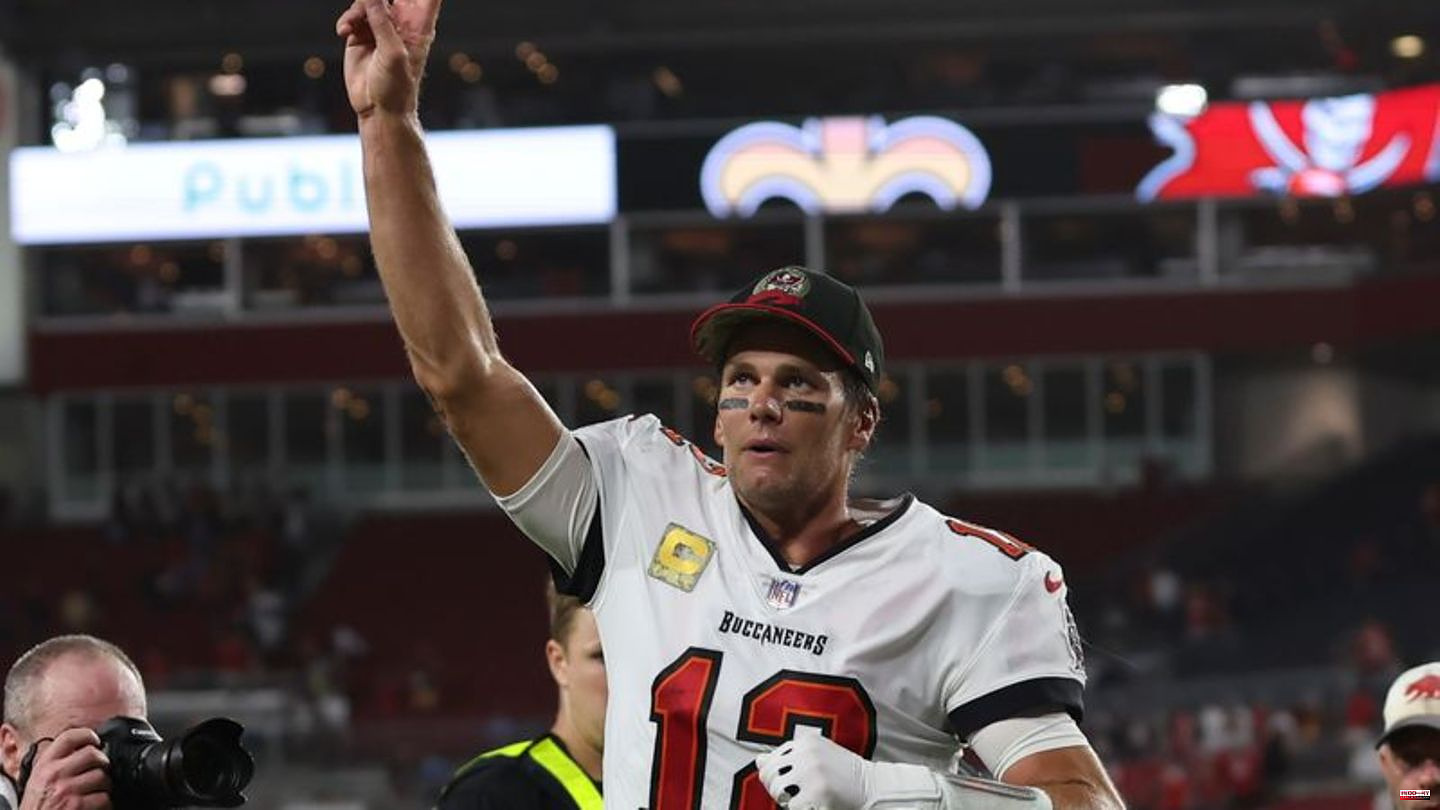 Of course, Tom Brady still knows how to win football games. In the weeks before the guest appearance in Munich on Sunday (3:30 p.m.), the seven-time Super Bowl winner sometimes had to remind himself that the Tampa Bay Buccaneers sometimes played so badly.

And the private situation with the divorce from his wife Giselle Bundchen seemed to weigh on him so much. But just in time for the first NFL game on German soil against the Seattle Seahawks, the 45-year-old proved to himself and everyone else that he is still Tom Brady. The football fans in the Allianz Arena can look forward to a living legend.

The Buccaneers won 16:13 in the last game before leaving for Germany against the Los Angeles Rams. The Bucs owed their victory in the duel of the Super Bowl winners of the past two years above all to Brady. With 44 seconds remaining, he began a streak of attacks that ended with his team scoring the winning touchdown and him holding another NFL record. He has now managed such a so-called "game winning drive" 55 times, no one in the history of the National Football League has led his team to victory more often with a last attack.

The fact that he also surpassed the mark of 100,000 yards after passes in the game - nobody has ever managed that before him - interested Brady as little as the other records that he has accumulated over the course of his 23 years in the league and which he too make THE football pro par excellence. "It's all about the win for me," he said after the game. "All the other things never interested me."

There have always been faster quarterbacks in the league than Brady. Patrick Mahomes only showed on Sunday at 20:17 of the Kansas City Chiefs against the Tennessee Titans that he plays more spectacularly than anyone else in this position. But nobody has an aura like Brady, who with his discipline and toughness against himself is an undisputed role model for players who are 20 years his junior.

When he ended his career after last season, the list of well-wishers was long. And the joy, especially among the Buccaneers fans and the NFL marketing department, was great when he changed his mind after just 40 days and still added another season. He still has work to do, Brady justified the about-face, alluding to the playoff defeat to the Rams, which robbed him of his second Super Bowl win with the Florida team.

The fact that he immediately won the most important football game in the world for the seventh time in his first season in Tampa after six titles with the New England Patriots cemented his status as the best quarterback in history. The Bucs were a serious title contender last season as well. This year, however, the team is struggling, four wins and five losses are neither Brady's claim nor his self-image, whose only goal is to lift the Super Bowl for the eighth time.

"It's hard to stand here every week and find a way not to be incredibly disappointed with what we're doing," he recently told US journalists. Brady looked at a loss as he was seen yelling at his teammates on the sidelines and sitting in the dressing room deep in thought after the loss to the Baltimore Ravens in full gear. For 20 years he had not lost three games in a row, now for the first time in his career a series of four bankruptcies threatened.

"Nobody points the finger at Tom Brady. It's the whole team," pass receiver Mike Evans defended his playmaker in the days that followed. That's true, of course, even a Tom Brady is dependent on fellow players. They, in turn, know only too well that they are being led by a professional who has seen and experienced it all in the business - be it Foxborough, New York or Tampa. Only Munich is also new for Brady. The way you win football games doesn't change there either. 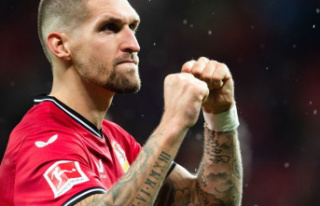