Ski racer Mikaela Shiffrin scored a hat-trick of victory in Semmering and Lena Dürr raced onto the podium for the first time this season. 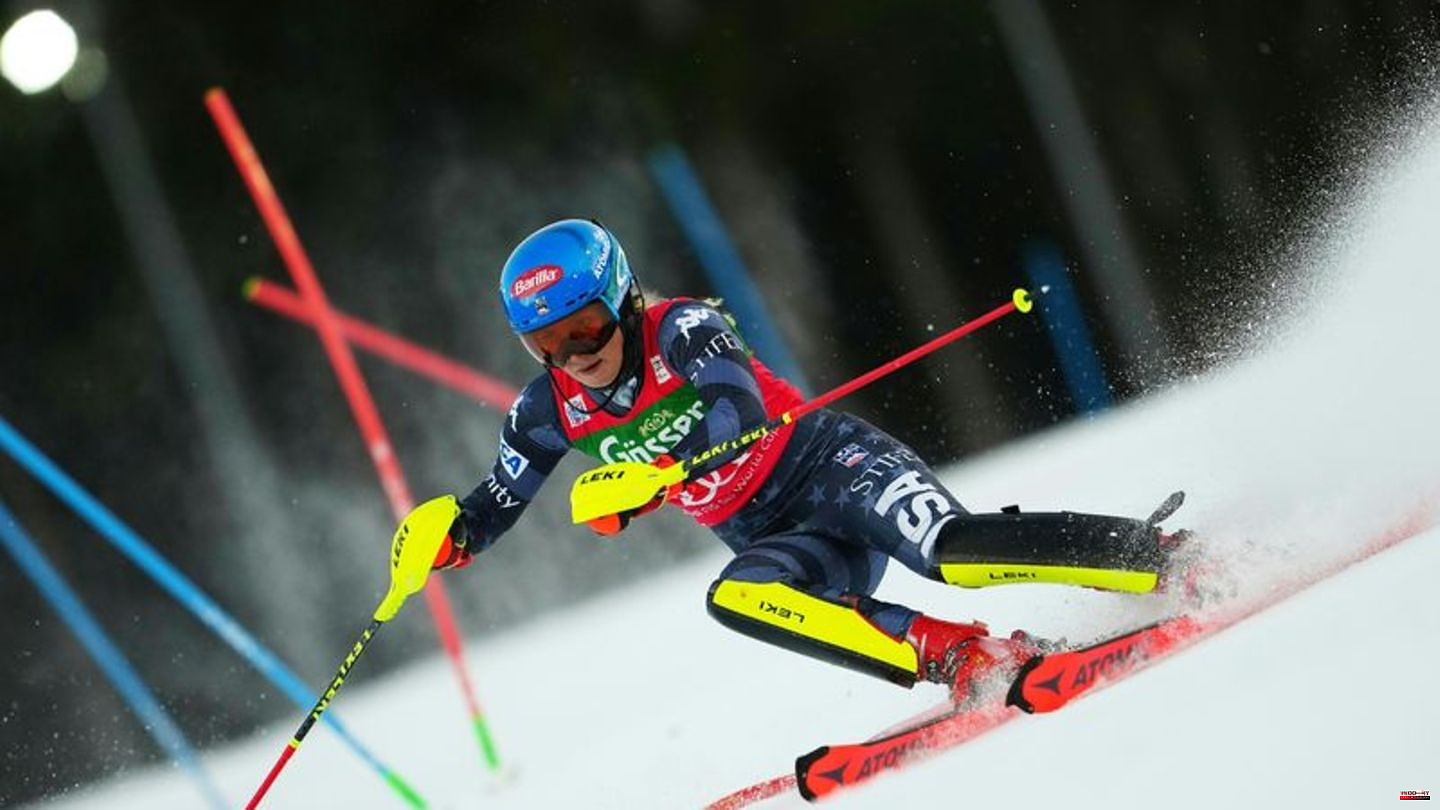 Ski racer Mikaela Shiffrin scored a hat-trick of victory in Semmering and Lena Dürr raced onto the podium for the first time this season. After her successes in the two giant slaloms, the American Shiffrin also won the slalom in Austria and celebrated the 80th World Cup victory of her career.

Only two successes separate her from her compatriot Lindsey Vonn, who retired in 2019 and leads the all-time list of women with 82 wins. Former Swedish technology specialist Ingemar Stenmark (86) holds the record for most World Cup triumphs.

Dürr overcame her curse of fourth place and finished third behind second-placed American Paula Moltzan. At the first two slalom world cups this winter in Levi, Finland, the woman from Munich finished fourth - just like in the slalom race at the Olympic Games in China in February.

Also Aicher, Hilzinger and Filser in the top 30

Before the second run, she made up her mind to do things differently this time, Dürr said. "It was at the limit and that's how it has to be. It's just not possible to withdraw," said the 31-year-old on ZDF. "It was very close again and I'm glad it was on my side this time." Dürr's teammates Emma Aicher, Jessica Hilzinger and Andrea Filser finished 19th, 22nd and 25th.

For Shiffrin it was the sixth win of the season - the third of them in slalom. The 27-year-old was the first alpine skier to achieve 50 World Cup successes in one discipline. And next week she can reach Vonn's record. The next two goal runs are scheduled for January 4th and 5th in Zagreb, Croatia. The exceptional athlete from the USA had already won all three races in Semmering in 2016. 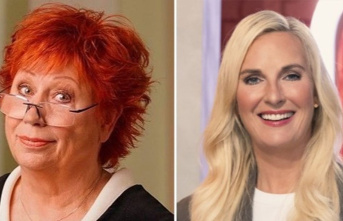 TV Comebacks: These shows came back this year