The ski racers Aleksander Aamodt Kilde and Marco Odermatt are still in their own league in the speed disciplines. 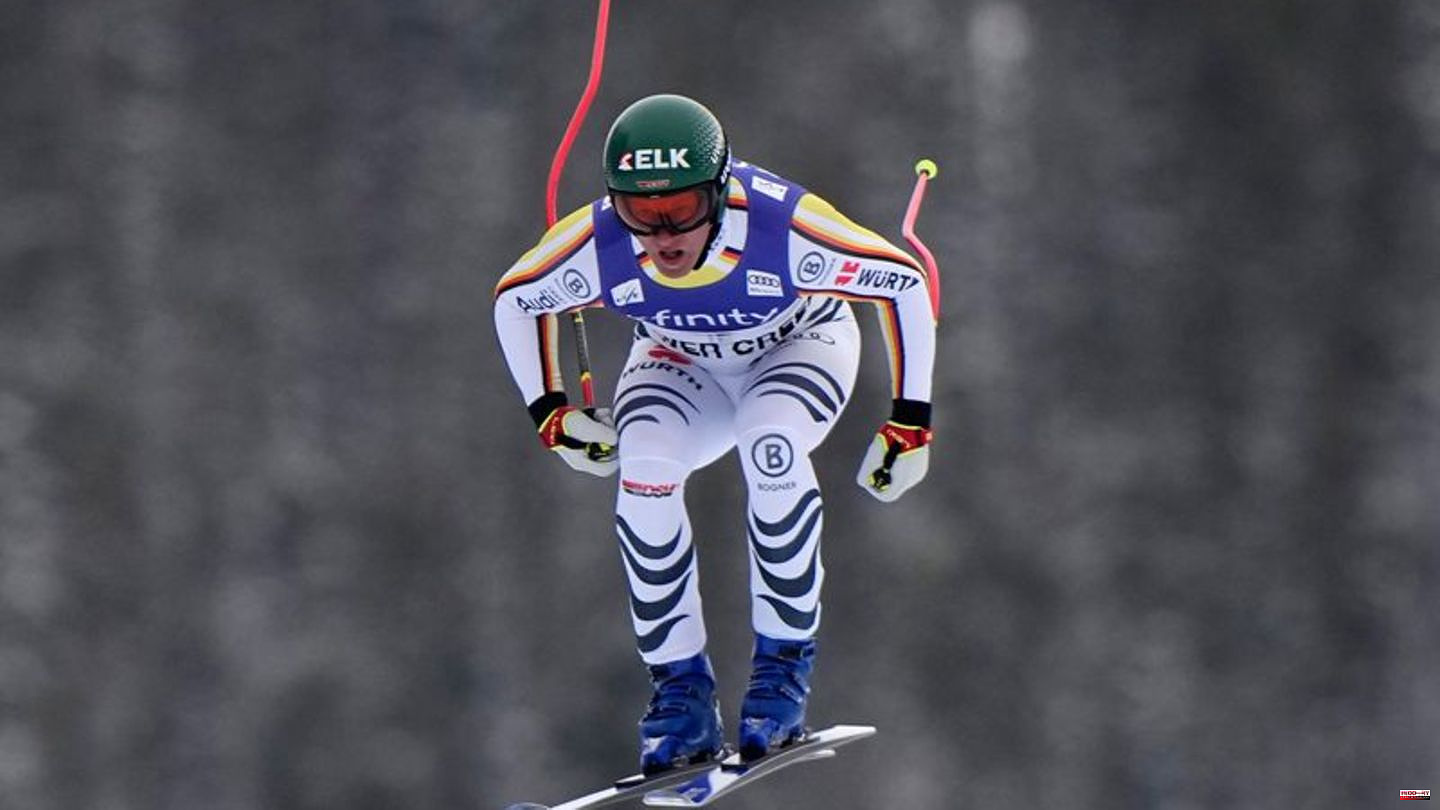 The ski racers Aleksander Aamodt Kilde and Marco Odermatt are still in their own league in the speed disciplines. After both had won a race on the opening weekend in Lake Louise, the Norwegian won again at the Downhill World Cup in Beaver Creek.

On the approximately 2.7 kilometer long track, Kilde had a lead of six hundredths of a second over his Swiss rival. Third was James Crawford (0.79) from Canada.

Romed Baumann finished sixth as the best starter of the German Ski Association and thus fulfilled the national World Cup standard. "Podium would have been possible, but I'm still happy," said the 36-year-old after his "top result". Extreme gusts of wind in the upper section of the route and light snowfall made for difficult conditions on the dreaded "Birds of Prey". The departure the day before had been canceled due to the weather.

This Sunday there is still a Super-G for the men in Colorado. "The slopes will not develop excessively until then. But attack again, attack and keep fighting," was Baumann's target for the race. 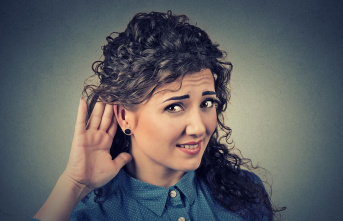 Silent loss of meaning: life in the gap text: why...