The Swiss ski star Beat Feuz will end his career next January. 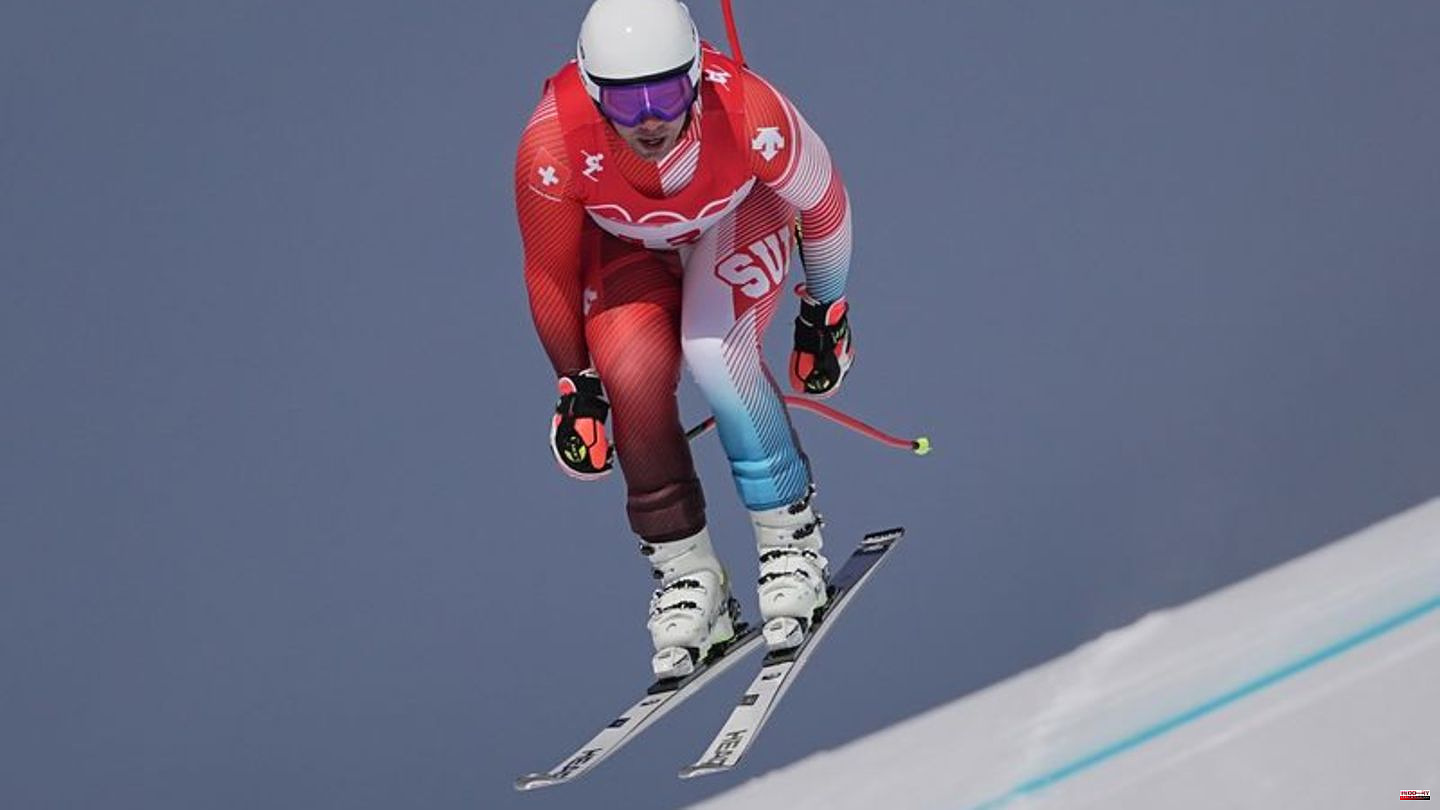 The Swiss ski star Beat Feuz will end his career next January. The 35-year-old wants to retire from active racing after the two World Cup downhill runs in Kitzbühel.

"After 16 years in the World Cup, I will end my active career as a racing driver on Saturday, January 21st. I'm looking forward to being able to enjoy my favorite races in Wengen and Kitzbühel again," Feuz said in a statement from the association on Wednesday. His physical limits have now been reached.

The speed specialist crowned his career in February with the downhill Olympic victory in Beijing, before that he had already won Olympic silver (2018/Super G) and bronze (2018/downhill). In addition, he was downhill world champion in St. Moritz in 2017 and secured the small crystal globe for winning the World Cup downhill classification four times. So far, Feuz has 16 World Cup victories, 13 in the downhill and three in the Super-G.

"I'm incredibly grateful that I've been able to practice my passion for so long and I'm now looking forward to more time with my family and I'm excited about the new challenges that will come into my life," said Feuz. 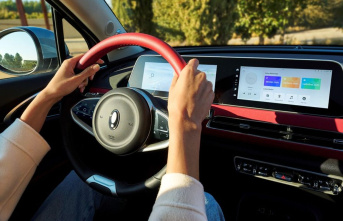 Voice control: Where smart assistants are in use everywhere