Superstar Cristiano Ronaldo jubilantly followed his new club Al-Nassr's victory in the first game after signing him on the ergometer in the dressing room. 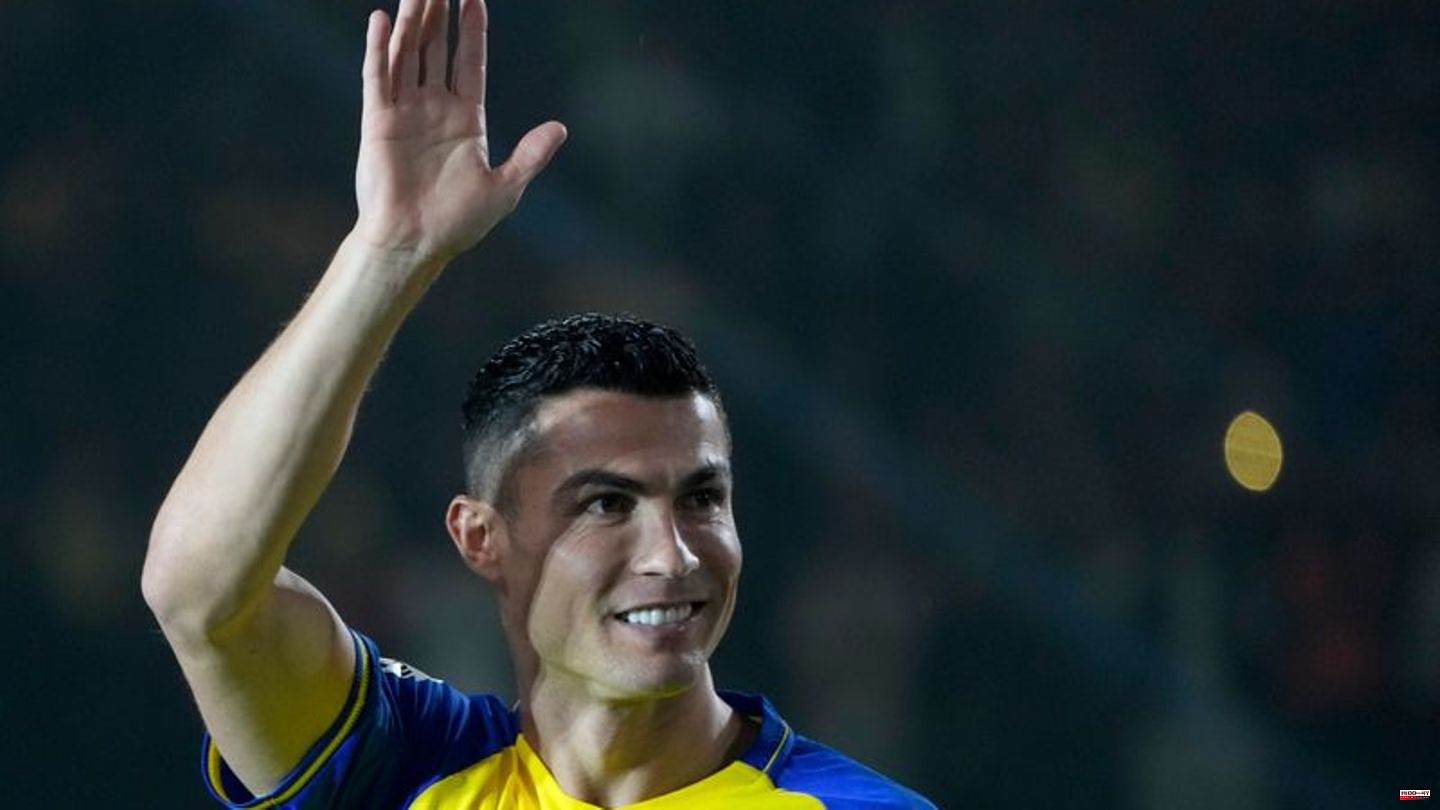 Superstar Cristiano Ronaldo jubilantly followed his new club Al-Nassr's victory in the first game after signing him on the ergometer in the dressing room.

As expected, the five-time world footballer was not in the squad for the leaders' 2-0 win over Al-Ta'ee. In a short video posted by the club on Twitter, Ronaldo can be seen watching the game shirtless on a stationary bike.

The Saudi club did not give a reason for the absence of the famous new signing. However, the background is likely to be the suspension of two games that was imposed on Ronaldo in England at the end of November because he had slapped the mobile phone out of a fan's hand. The Portuguese ended his contract with Manchester United shortly thereafter and was unable to serve the ban. According to the FIFA Statutes, a ban usually passes to the new club. So far, it was uncertain whether the punishment would be taken over by the Saudi Pro League.

Ronaldo was unveiled at Al-Nassr on Tuesday, where he had signed a two-and-a-half-year contract. According to media reports, the five-time world footballer, including advertising revenue, should get the equivalent of around 200 million euros per season. The game against Al-Ta'ee was originally supposed to take place on Thursday, but had to be postponed by one day due to heavy rain. 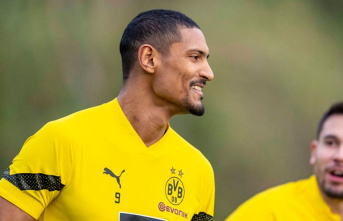 Bundesliga: Haller in a good mood trains with BVB...