Ahead of the industry giants: Union and Freiburg are demanding BVB and Bayern

At the headquarters of the German Football League, the game plan makers are probably patting each other on the back with happiness. 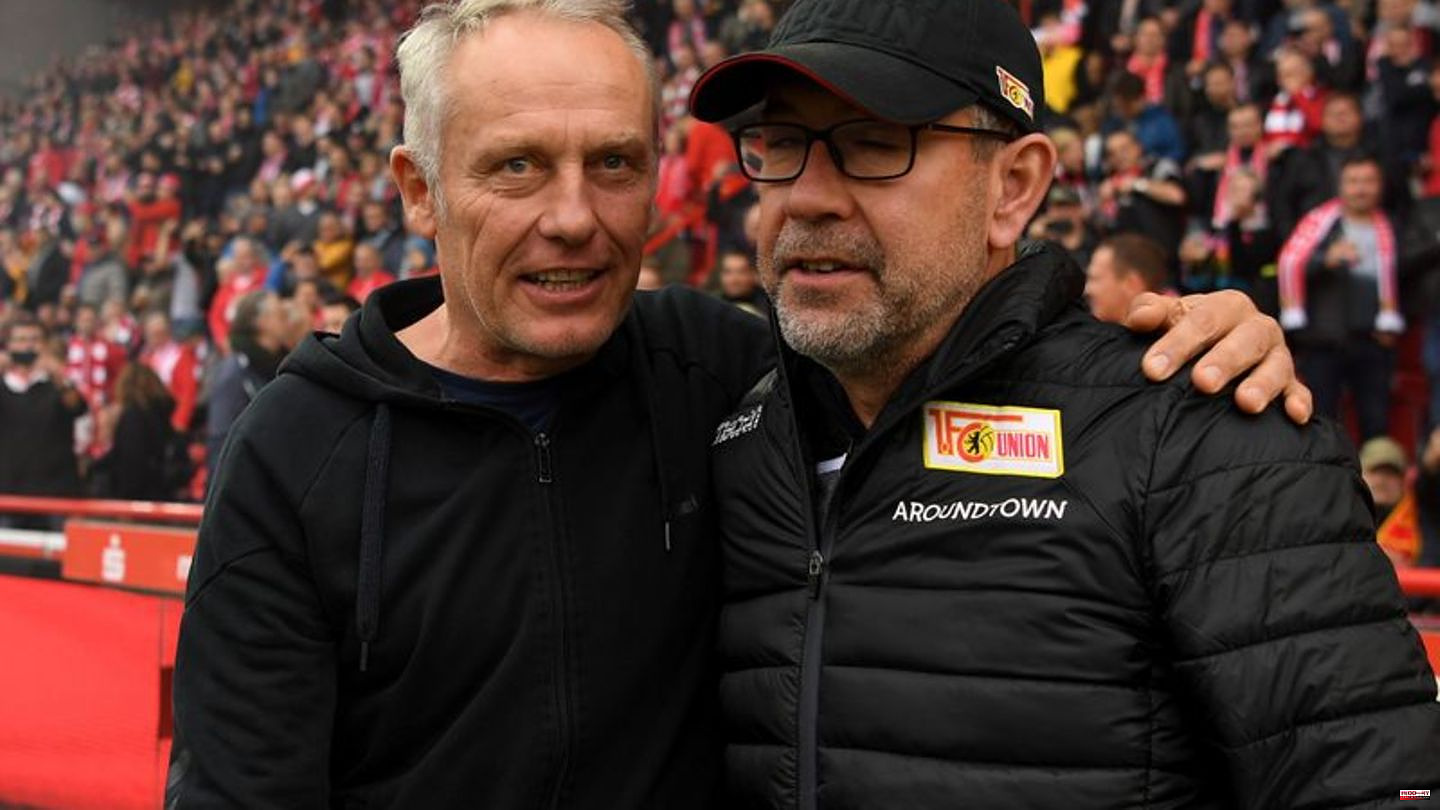 At the headquarters of the German Football League, the game plan makers are probably patting each other on the back with happiness.

In June, when the computer spit out the fixtures, this super Sunday constellation could not have been foreseen by fans or experts alike for the tenth Bundesliga match day. No Bayern boredom. And more competition for the Munich series champion than from Dortmund.

Union Berlin demands a four-point lead as the surprise table leader BVB (5:30 p.m. / DAZN). Just two hours later, SC Freiburg, in second place with two points more, is a guest at third, FC Bayern Munich. Union and Fribourg? Two underdogs, who were already successful in the previous season, are really stirring up the league and are now challenging the self-absorbed industry giants who are dissatisfied in the league.

But why is it going so well in Köpenick and in Breisgau? A search for clues to the success factors of the challengers:

Urs Fischer was already nicknamed the "Magicians of Urs" by the "Berliner Kurier". In Köpenick, the work of the 56-year-old actually has magical traits. In 2018, the former title coach of FC Basel took over the sluggish second division team, led them to the Bundesliga and there as a relegation candidate twice in the European Cup. And with an unshakably calm manner. Press conferences with Fischer can be characterized by a great deal of boredom. He doesn't let himself be tempted, always sticks to his phrases. His clear speech within the team works. As a football specialist, he impresses. And even after his recent contract extension, it should have been on the coaching wish list of larger clubs for a long time.

Sometimes Christian Streich praises the "beautiful muscles" of superstar Cristiano Ronaldo in his South Baden dialect, sometimes he explains the Fasnet tradition of "smashing discs". Press conferences with the longest-serving coach in the Bundesliga are an experience. The 57-year-old is the face of the sports club, with his incomparable style an exceptional figure in professional football - and a tactical expert. This is one of the reasons why the people of Freiburg have stuck with him in the past, even in the event of relegation. Streich only extends his contract year after year. That too is anything but normal in this industry.

The collective is above everything. This dogma is part of the Union's DNA and suits the well-maintained image of the East. There is no one star player. You work everything out together. As the line-up is read out, each player is greeted by the fans as "Football God". The management structures are nevertheless clearly recognizable. Captain Christopher Trimmel, defense chief Robin Knoche or driver Rani Khedira have an exceptional position. With this functioning community structure, Union was even able to integrate a Luftikus character like Max Kruse for a long time. A mystery: every year manager Oliver Ruhnert has to go on a shopping spree after many departures. There were hardly any mistakes, but there were direct hits in series like the Taiwo Awoniyi, which was sold for 20 million euros.

The Freiburg squad is extremely solid. Unlike many years before, all top performers could be retained before this season, with the exception of Nico Schlotterbeck, who switched to Dortmund. "The summer was almost ideal for us," says sports director Jochen Saier. New signings like Ritsu Doan and Daniel-Kofi Kyereh, who was injured before the game in Munich, are real winners with their enthusiasm for the game, while Michael Gregoritsch has made it as a central striker. The return of national player Matthias Ginter also shows that Freiburg has taken the next step.

Marketing strategists could not design the image better. Union lives happily in its niche. The stadium at the Alte Försterei was originally built with the help of the fans. That's how people tick in Köpenick. The basic feeling of nostalgia is actively cultivated. "We from the East always lead the way," says the club's anthem, in which the West and local rivals Hertha BSC are also demonized as commercial giants waving euros. This created a wagon camp mentality that gives the club a strong identity. Economically, they were at the lower end of the Bundesliga nomenclature for a long time, but success is paying off. Union is no longer a poor football mouse.

With the new stadium, the economic possibilities of the SC, but also the demands in Breisgau, have increased. Those responsible, Sport Director Saier, Sport Director Klemens Hartenbach and CFO Oliver Leki, for example, have been working closely together for many years. The youth academy regularly produces talents such as captain Christian Günter, who break through with the professionals. The rather reserved goal of staying in the league is still being communicated to the outside world. "That's not wrong. In seventh place you held the class," says Saier.

Nobody likes to play against Union. This guiding principle could almost be in the current Bundesliga rules. In the premiere season three years ago, only the long, wide ball helped out. In the meantime, Fischer has perfected a tactic that frustrates offensively strong opponents again and again. No other premier league team plays so compactly, so passionately and so disciplined in a 3-2-2-2 system including extremely dangerous transitions. One cog fits into the other, here too the analogy to the young locksmiths from Oberschöneweide, the historical core of Union, fits.

There is continuity at the SC both off and on the pitch. Despite the triple burden, the same starting eleven has been used six times in a row this season. While Streich switched defensively between a back three and a back four in the previous season, the 4-2-3-1 system has now proven itself. With their early start, the Freiburgers ensure switching moments that often lead to goals. Dead balls are also a recipe for success. 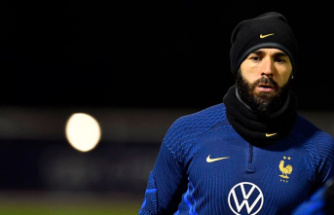 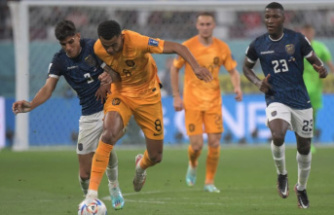 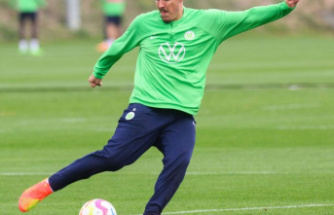 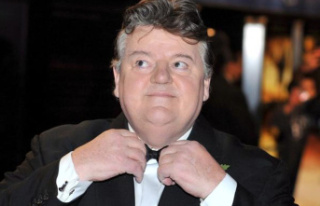