Eintracht Frankfurt will have to do without Mario Götze in the Champions League game against Tottenham Hotspur. 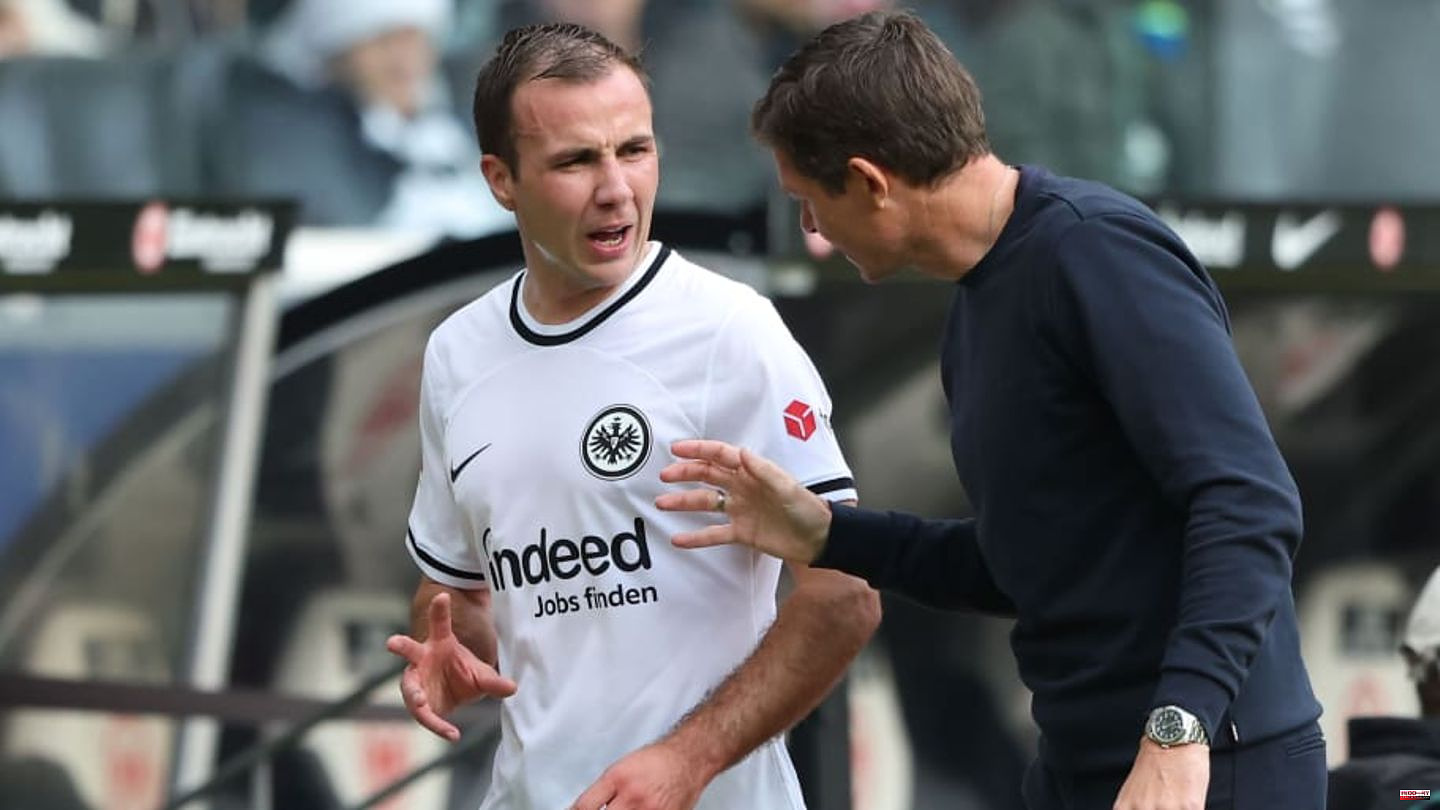 Eintracht Frankfurt will have to do without Mario Götze in the Champions League game against Tottenham Hotspur. Head coach Oliver Glasner confirmed on Monday that the 30-year-old is definitely out.

With the 2-0 home win against Union Berlin, Eintracht Frankfurt celebrated a successful dress rehearsal before the Champions League cracker against Tottenham Hotspur. One of the match winners was Mario Götze, who scored the opening goal.

However, the 2014 world champion is not available to his team against the Spurs. "Mario Götze will be out. He has too much pain in his ankle and he's not at 100 percent," said Oliver Glasner at the press conference before the CL game on Tuesday. Götze twisted his ankle in the game against Union and was substituted in the 66th minute. Glasner gave the all-clear after the game and expected Götze to be able to play again on Tuesday. Now it has to be Eintracht without the playmaker. In Group D, the SBU can confirm their good form against Spurs. In the Champions League, Frankfurt lost 3-0 to Sporting Lisbon at the start, but delivered the right answer with a 1-0 away win at Olympique Marseille.

This article was originally published on 90min.com/DE as Against Tottenham: Eintracht Frankfurt without Mario Götze. 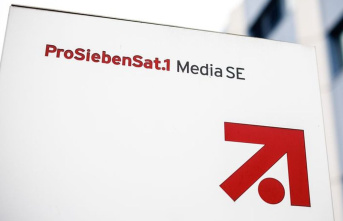