After World Cup debacle: DFB talks about "profiles" and "responsibilities"

During the first meeting on Thursday, the advisory group of the German Football Association spoke "intensively" about the sporting future of the national team. 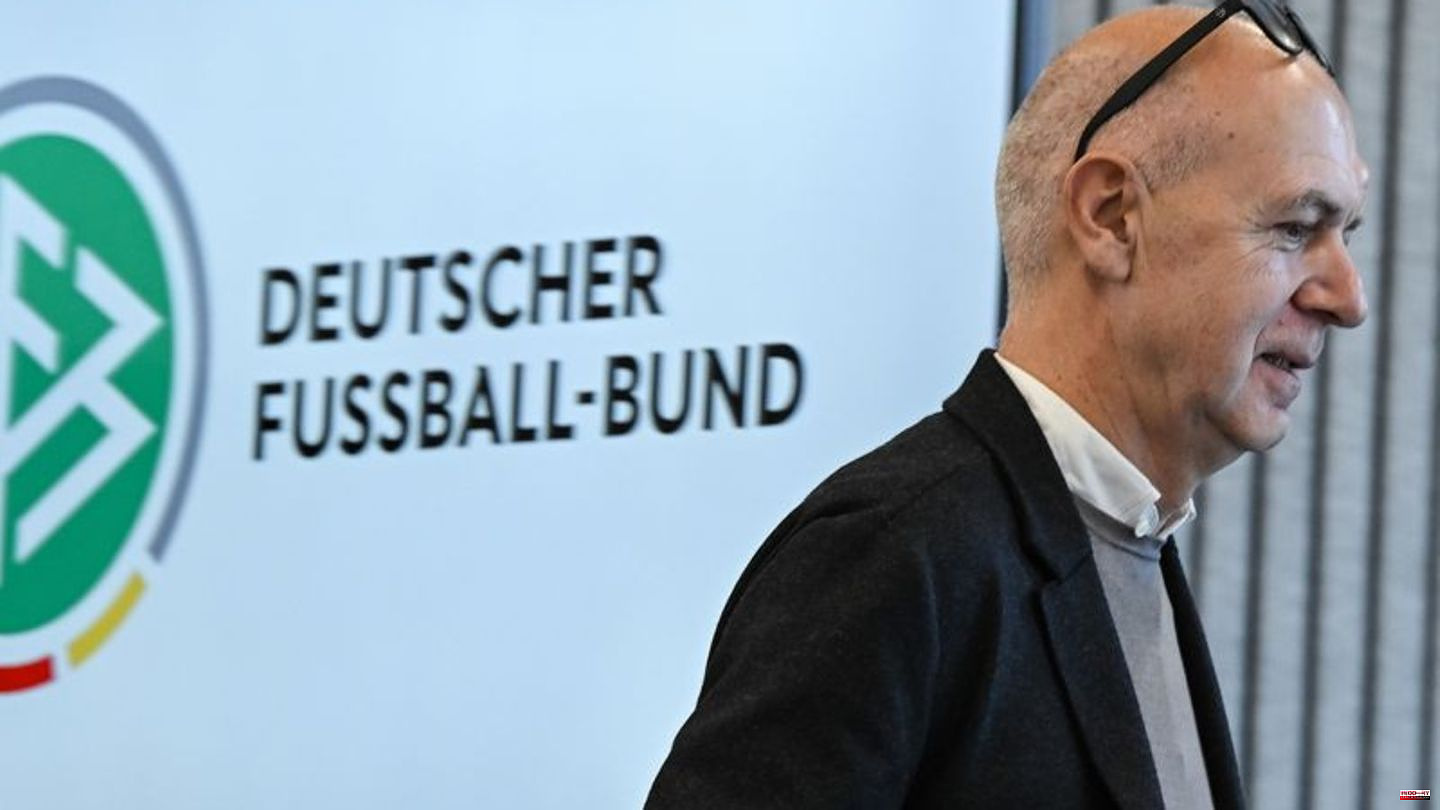 During the first meeting on Thursday, the advisory group of the German Football Association spoke "intensively" about the sporting future of the national team.

"In connection with the successor to Oliver Bierhoff, it was initially about profiles, competencies and responsibilities," DFB President Bernd Neuendorf was quoted as saying. "Specific personnel proposals have not yet been discussed. We have agreed to continue the debate on the necessary course setting in January."

In the working group convened after the ignominious World Cup preliminary round, Neuendorf, DFL supervisory board chairman Hans-Joachim Watzke, Oliver Kahn, Oliver Mintzlaff, Matthias Sammer and Karl-Heinz Rummenigge, who was connected via video on Thursday, advise. The first meeting lasted two and a half hours, the DFB said. Photos from the meeting room were posted on the association's website.

"After the disappointing performance at the World Cup in Qatar, we talked intensively about ways and possibilities of how we can make future tournaments - especially the European Championship 2024 in our own country - successful again," said Neuendorf. As a consequence of the World Cup, the former managing director Bierhoff left the association, national coach Hansi Flick should fulfill his contract, which runs until after the EM 2024. A second working group deals with more internal structural issues. 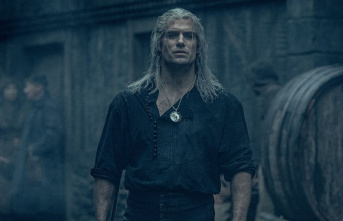 Henry Cavill after Superman-Aus: return to "The...