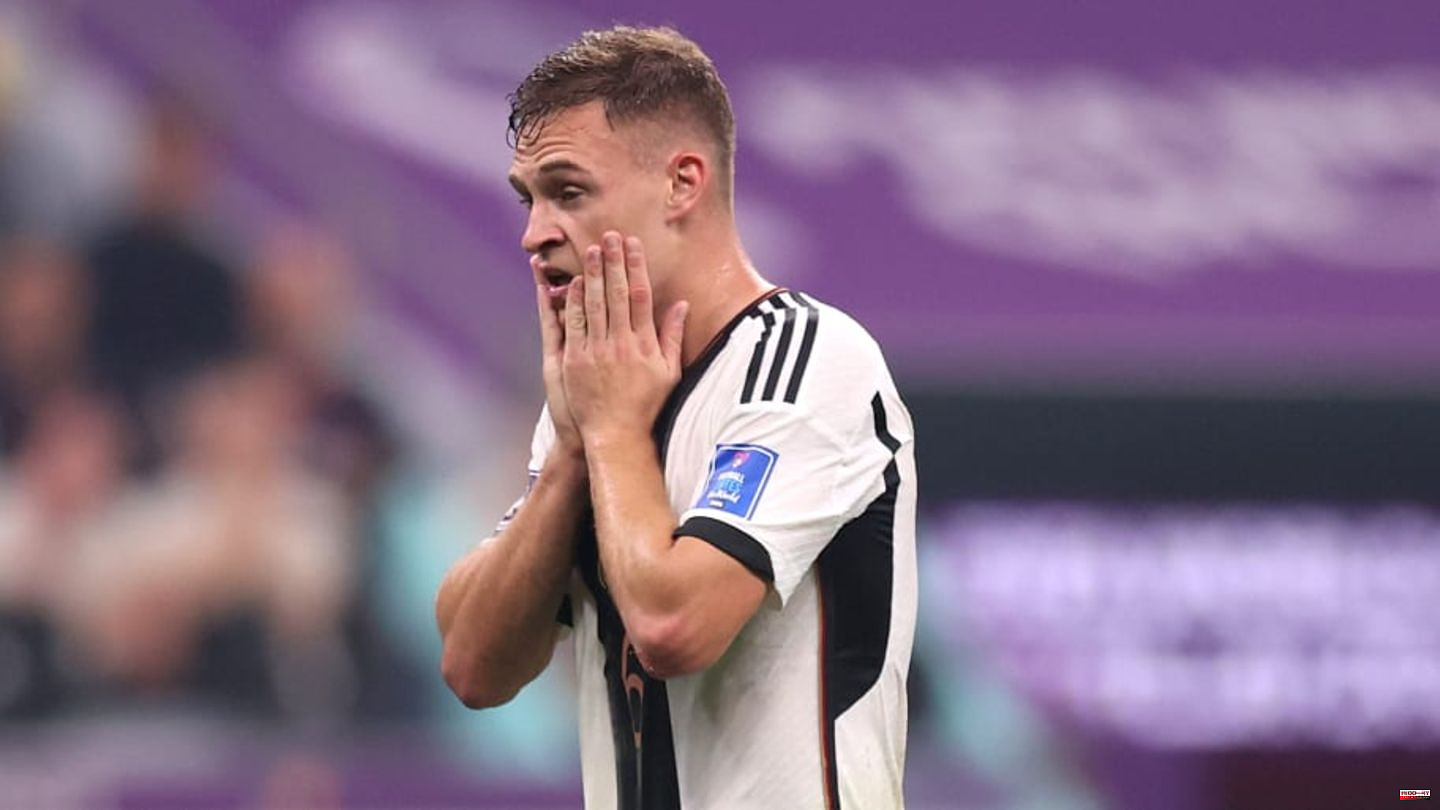 It is already the second World Cup in a row in which Germany has already had to give up after the group stage. The 4-2 win over Costa Rica on the final day wasn't enough to overtake Japan and Spain.

Thomas Müller already hinted at his retirement from the national team in front of the running TV camera. His team-mate Joshua Kimmich, on the other hand, will stay with the DFB team - but he fears falling into a hole after this embarrassment.

"We messed up in 2018, then messed up the Euros last year," quarreled the leading player (via image), who was surprisingly called up as a right-back against Costa Rica. Kimmich clearly: "For me personally, this is the worst day of my career."

The Bayern star made people sit up and take notice when he admitted that he was "afraid that I'll fall into a hole! You start to think, these failures are connected to me personally!"

One is not used to such words from the ambitious Kimmich. It shows how deeply the off hit him and the DFB players.

This article was originally published on 90min.de as After the World Cup ended: Kimmich with a disturbing confession. 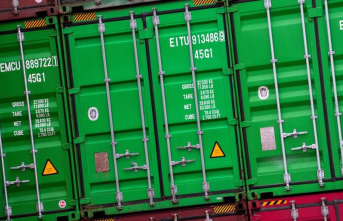