Donata Hopfen's time as DFL managing director seems to be over after less than a year. 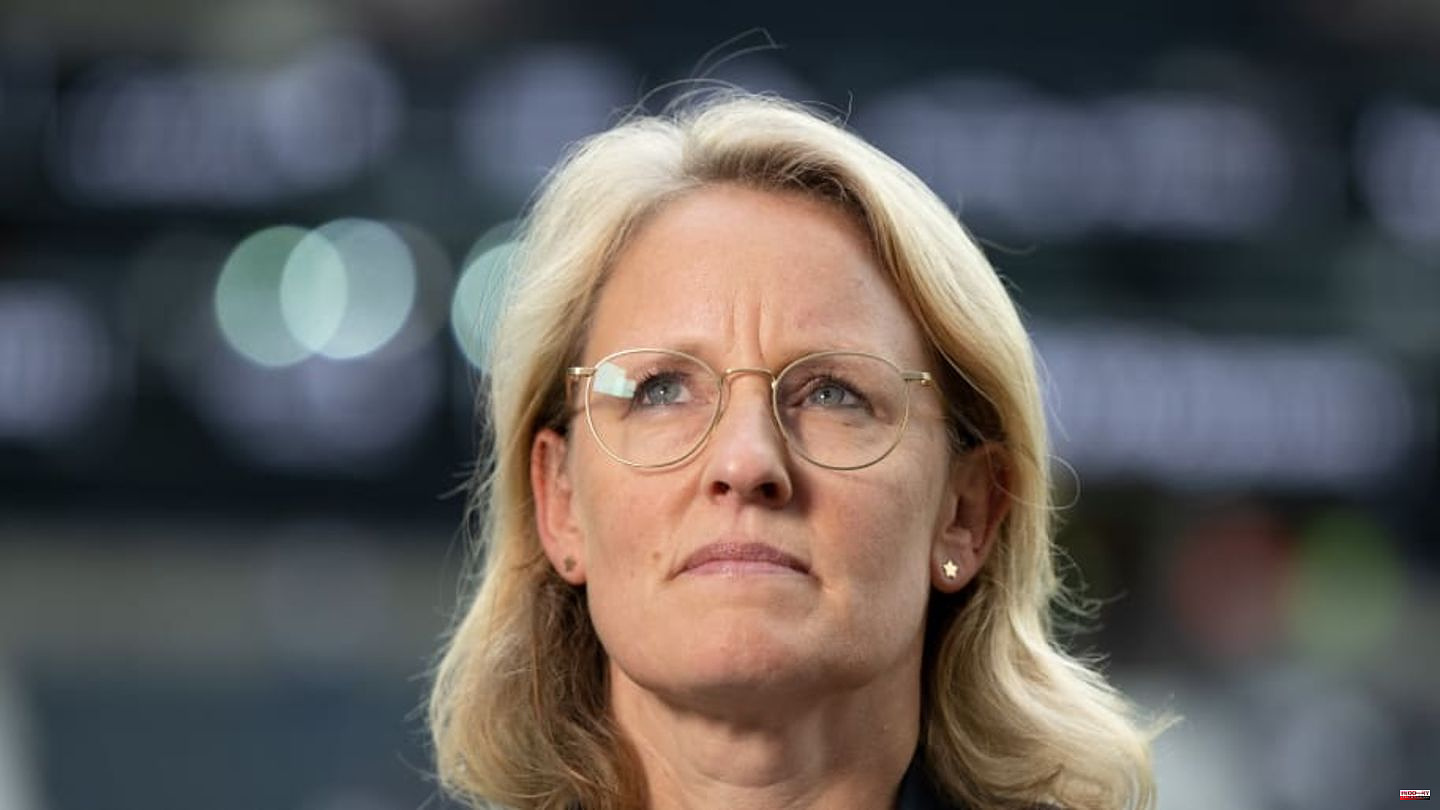 Donata Hopfen's time as DFL managing director seems to be over after less than a year. The DFL supervisory board could decide to terminate the contract with the 46-year-old as early as next week.

The kicker reports. Accordingly, the future of the functionary has been discussed for a few weeks in the six-member supervisory board chaired by Hans-Joachim Watzke and among Hopfen's eight DFL executive committee colleagues. At the beginning of the year, Hopfen succeeded Christian Seifert, who had successfully headed the DFL from 2005 to 2021.

According to many decision-makers, the former digital consultant at BCG Digital Ventures and chair of the publishing management of the Bild Group has not managed to make a name for itself in recent months. In the debate about the 50 1 rule and the demands of the Federal Cartel Office as well as in matters of digitization, internationalization or in the context of the tender for media rights from summer 2025, leading heads in the league would miss a clear handwriting.

In addition, the atmosphere in the DFL headquarters in Frankurt was not in the best of moods. Several long-time employees have left the DFL in recent months. Since Hopfen's contract is still dated December 31, 2024, a lavish severance payment would be due in the event of a separation. It is unclear who could follow the business administration graduate.

This article was originally published on 90min.com/de as After less than a year: DFL boss Hopfen before the end. 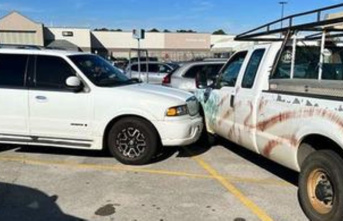