With the victory over Union Berlin, Eintracht Frankfurt was able to set an important exclamation mark. 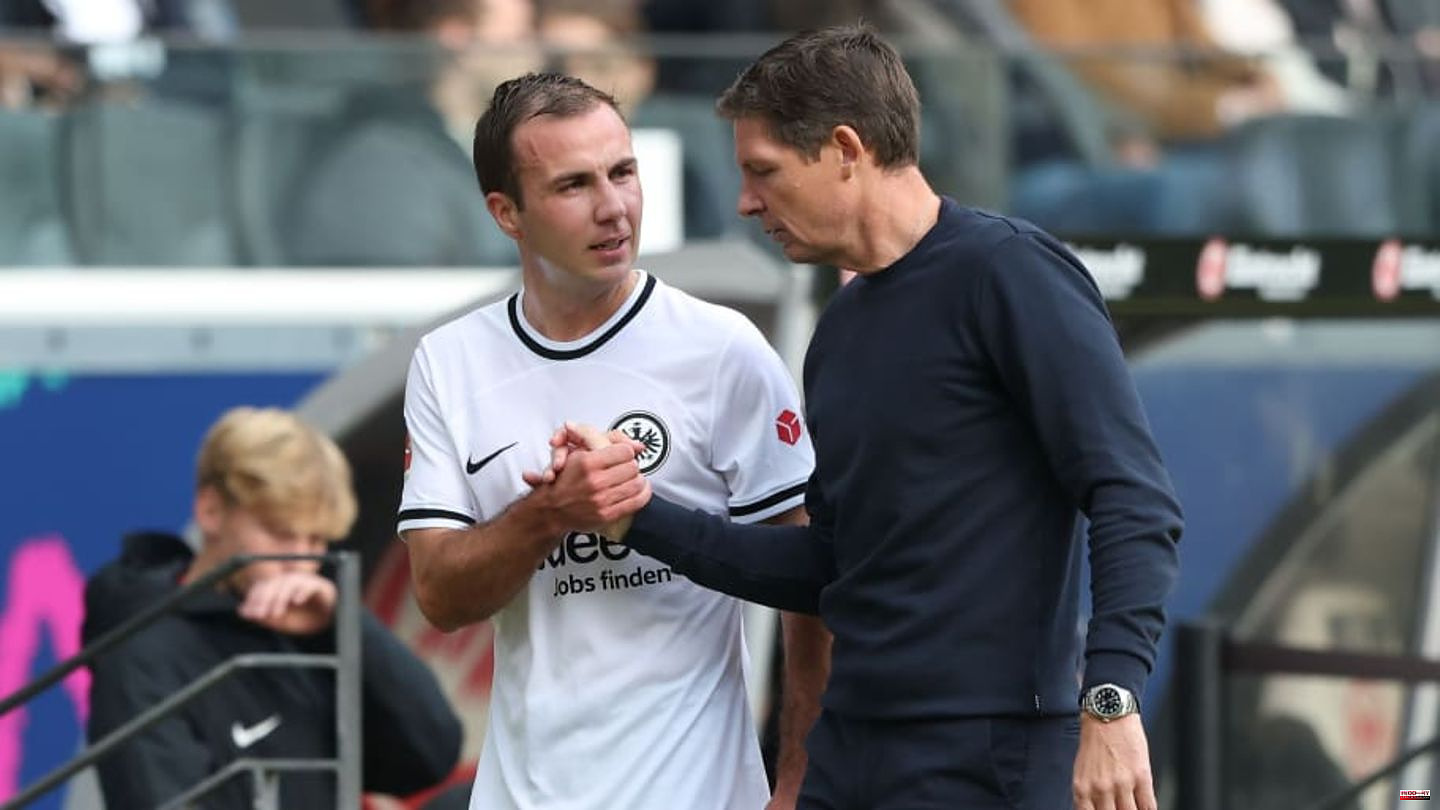 With the victory over Union Berlin, Eintracht Frankfurt was able to set an important exclamation mark. After the 2-0 win, a strong Kevin Trapp and a battered Mario Götze were in the foreground.

It was Frankfurt Eintracht that inflicted the first defeat on the previously undefeated leaders Union Berlin. The 2-0 victory in front of a home crowd was an ideal comeback after the international break and at the same time an important exclamation point for the SGE.

Regardless of how the Sunday games go, Oliver Glasner's team was able to move up to an international place in the table thanks to the three points.

The fact that this win was possible in this form, despite a yellow-red card for Randal Kolo Muani in the 68th minute, was also due to Kevin Trapp. The Eintracht keeper made sure that Union did not score a goal that might have shaken the game and the starting position again.

Five saves, several saved shots from inside the box and an all-round sovereign game. Reason enough for Markus Krösche to give the goalkeeper special praise (via Sky): "Kevin has been the best German goalkeeper for weeks and months."

While one or the other comment reminded that there are also players like Marc-Andre ter Stegen and Manuel Neuer, the praise is of course to be expected: A sports director praises one of his own players - who also shows very good performances.

Either way: A clear opinion that should still cause one or the other discussion.

There is further relief given the concerns about Mario Götze. About half an hour before the final whistle, Glasner had to replace his playmaker, who was clearly having problems.

After the game, however, the coach gave the all-clear (via Sport1): "Mario has twisted his ankle a bit. But no one has walked around in the cabin with an alarm siren. I assume that it should work for him by Tuesday." Then the SGE plays in the Champions League against Tottenham Hotspur.

A positive and important message. After all, Götze has long established himself as an important regular player. Again and again he is one of the most important Frankfurters on the field. In a game this difficult, he shouldn't be missing.

This article was originally published on 90min.com/de as After Frankfurt victory over Union: Krösche ennobles Trapp - the all-clear for Götze. 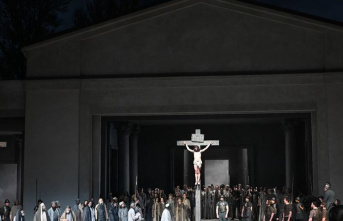