After defeating Union: Andrich warns Leverkusen about "Tralala football" in the derby

With the surprising and at the same time clear victory over Union Berlin, Bayer Leverkusen was able to gain a liberating blow. 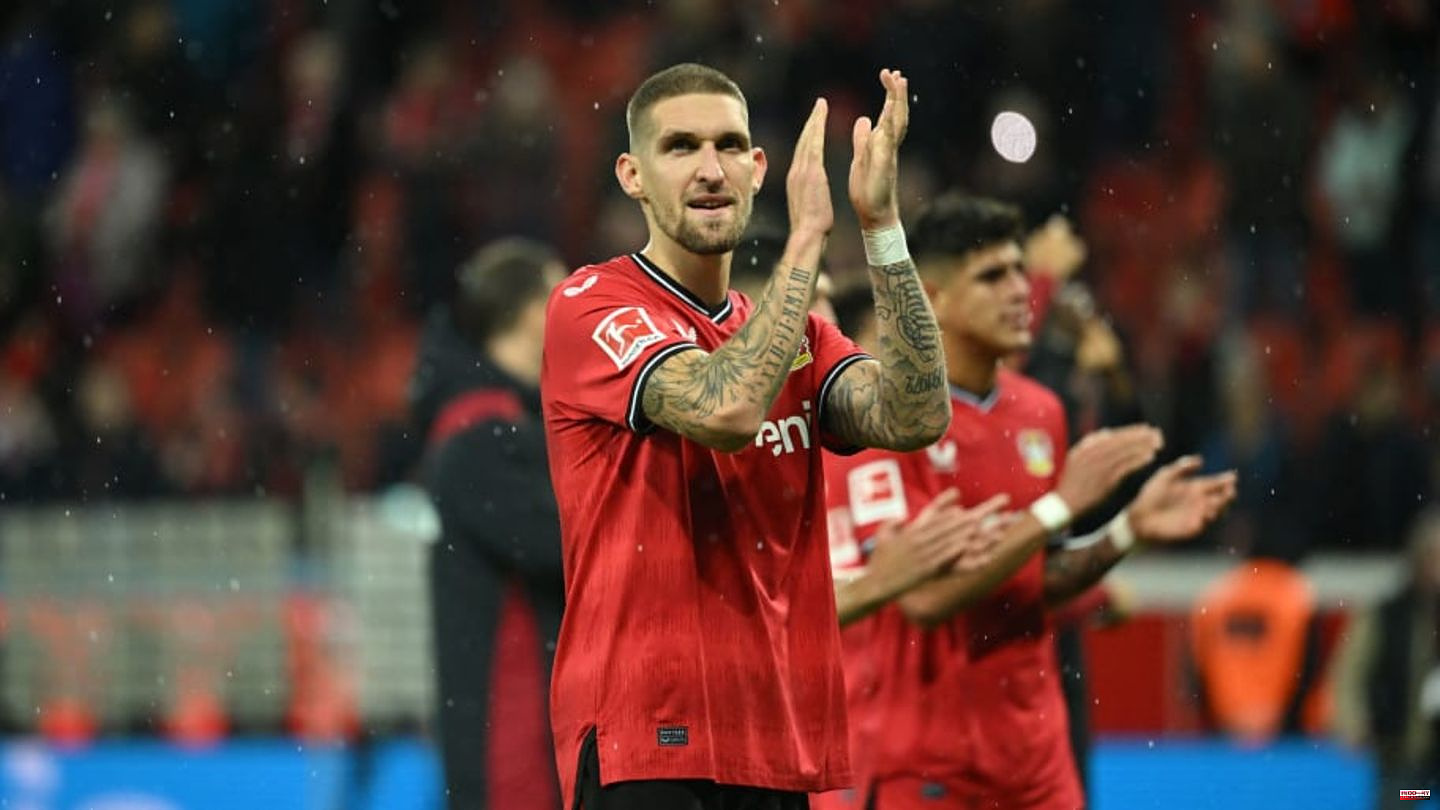 With the surprising and at the same time clear victory over Union Berlin, Bayer Leverkusen was able to gain a liberating blow. But Robert Andrich is already warning: You shouldn't have false expectations before the derby against 1. FC Köln.

If you had known before kick-off that one of the two teams would score five goals and the other zero, most fans would have guessed that Union Berlin would win. Instead, Leverkusen struck in front of their home crowd and clearly defeated Urs Fischer's in-form team.

The Werkself have thus been able to say goodbye to the relegation zone for the time being. But there is still no peace: on Wednesday evening there will be a prestigious derby against 1. FC Köln.

"I hope that we will take a lot of positive things from the game against Union, not only because we scored five goals, but also because we stayed clear after a bad first half," Robert Andrich clarified at DAZN (via image) . The ex-Unioner also scored on Sunday – without cheering.

Instead of taking too much euphoria into the derby, he preferred to warn: "Now we must not think that we can make it in Cologne with Tralala football and that it will continue like this."

With a win, Leverkusen could even get two points behind Effzeh. A sense of achievement against Cologne would be of great importance for a mood upswing before the World Cup break.

Andrich knows that too, which is why he demands that the team now "must stay focused in their heads". After all, I am still in "a very bad situation". The 28-year-old continues: "Now we have two tough games to come that we just have to play in. Because if we just play, we're brutally good."

Teammate Nadiem Amiri agrees. The win is "extremely good" for the Werkself, but this momentum must now be taken with them. All the more important because it's the derby: "Everyone knows what an important game there is on Wednesday - for the club, for the fans and for everyone in the city. We have to get the three points in Cologne and we're excited for the game. It's one of the most important games of the year - it's finally that time again."

This article was originally published on 90min.com/de as After defeating Union: Andrich warns Leverkusen about "Tralala football" in the derby.

1 Champions League: cracker lots for a German quartet:... 2 Gifts via Amazon?: Hide the order in the shared account 3 Intestinal flora: Why you should eat fermented foods... 4 Sex over 40: She no longer feels like taking the pill.... 5 Rebel Wilson: She is a mother for the first time 6 Agriculture: pig skyscrapers – this is how China... 7 COP27 in Egypt: Chancellor Scholz at climate summit:... 8 Criticism of the climate summit: Thousands of climate... 9 COP27 in Egypt: Chancellor Scholz at climate summit:... 10 VfB star "must and should" be sold in winter 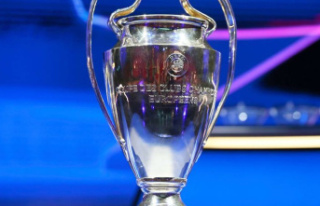