After cardiac arrest: Doctor to Hamlin: "You won the game of life"

Damar Hamlin had just woken up from his dramatic cardiac arrest on the pitch when he thought about American football again. 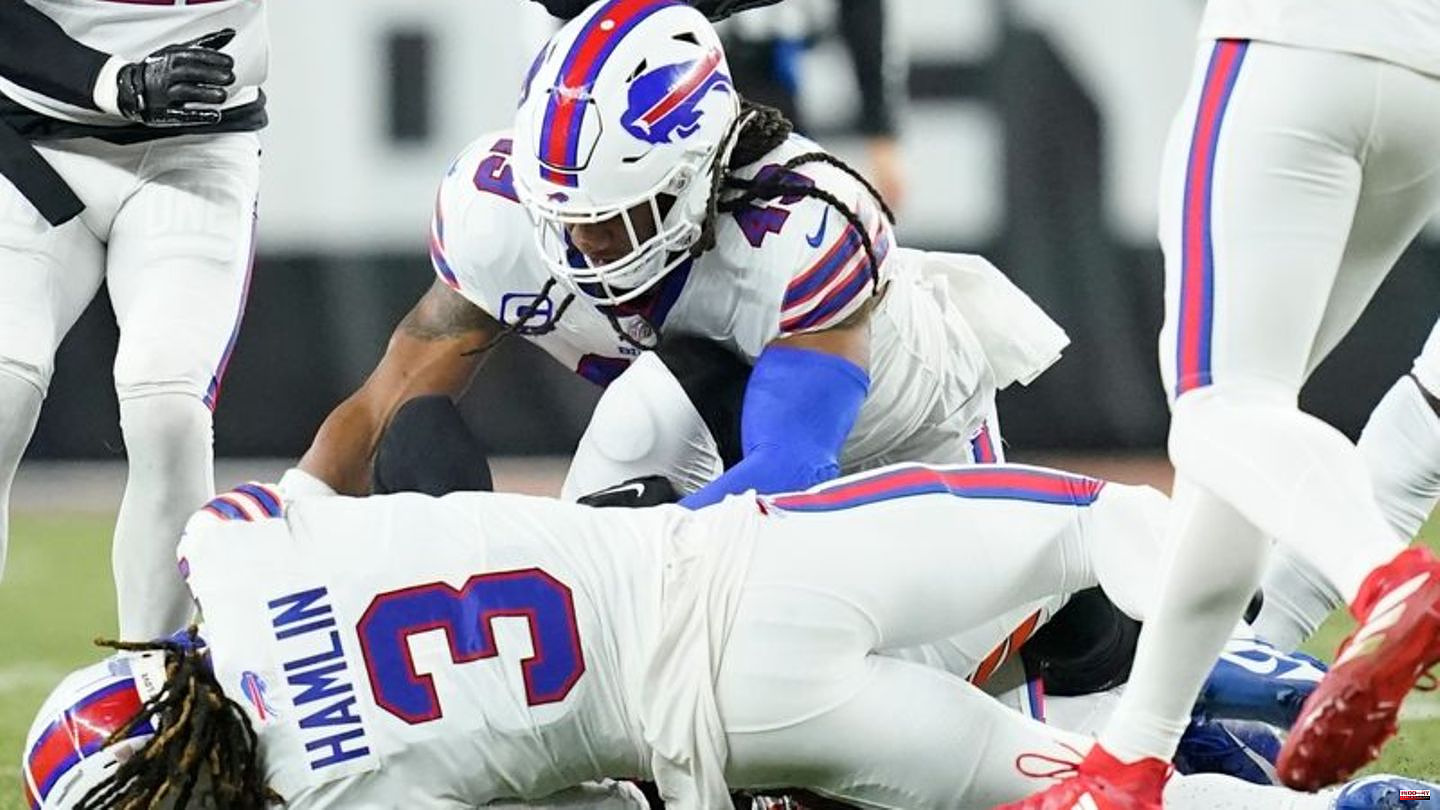 Damar Hamlin had just woken up from his dramatic cardiac arrest on the pitch when he thought about American football again.

The first thing the 24-year-old professional footballer wanted to know after he regained consciousness in the hospital after collapsing in the game on Monday was whether his team Buffalo Bills had won the game against the Cincinnati Bengals. "Damar, you've won the game of life," his doctor, Timothy Pritts, replied.

Hamlin had yet to submit his most pressing questions in writing. According to the Buffalo Bills, he has not yet been able to speak again because an oxygen supply tube is still in his mouth. The NFL professional conveyed the most important message without words. "That's typical Damar. The first thing he thinks about is his teammates and not feeling sorry for himself. As a teammate, you can only love that answer," Bills quarterback Josh Allen said of his teammate's first question.

Hamlin on the mend

Since collapsing last Monday when Hamlin went into cardiac arrest and required CPR, the 24-year-old has shown "remarkable improvements," the Bills said. "Even though he's still in critical condition, he's neurologically fine," his team said. Hamlin can once again grasp other people's hands and communicate in writing.

"It seems like all the cylinders in his brain are working, which is very encouraging for all of us. While he still has significant progress to make, this marks a good turning point in his ongoing treatment," said Pritts.

US President Joe Biden wrote on Twitter of "great news. Damar, as I told your mother and father, Jill and I - along with all of America - are praying for you and your family." Biden had previously spent a long time on the phone with Hamlin's parents.

Meanwhile, the Buffalo Bills also spoke to Hamlin's father, and Bills head coach Sean McDermott was encouraged to focus on the sport again: "His message was: The team should focus on the goals that it has set itself Damar would have wanted it that way. And we owe it to Damar," McDermott said. So the Bills changed their current motto slightly from "Pray for 3" to "Play for 3". The three is Hamlin's jersey number.

Bills want to win for Hamlin

"We want to go out on the field and play for the number three and he will be a driving force for us," Allen said. Because for the Bills there is still a lot at stake. The team still has a shot at the best record in the AFC after the main round and a bye in the first round of the playoffs.

On the last day of the main round on Sunday, the Bills host the New England Patriots. The game against the Bengals will not be continued or repeated, the NFL announced. Since the Bills and Bengals will end the main round with 16 instead of 17 games, the league has developed various scenarios to avoid injustices in the table. The owners of the teams will vote on this.

However, returning to the football field without Hamlin on Sunday will not be easy for the team. "I would be lying if I said some people weren't changed forever after this incident," Allen said. "But to have the helmet back on [in training] was a really good thing for us as a team." 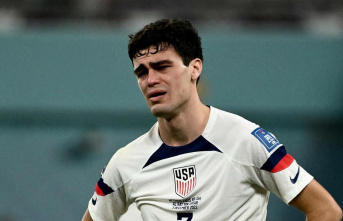 Intriguer barn: Ugly sleaze between the family of...