After Brighton cancellation: Svensson still in demand in the Premier League

Bo Svensson has saved Mainz 05 from relegation since he took office and led him into the midfield of the league. 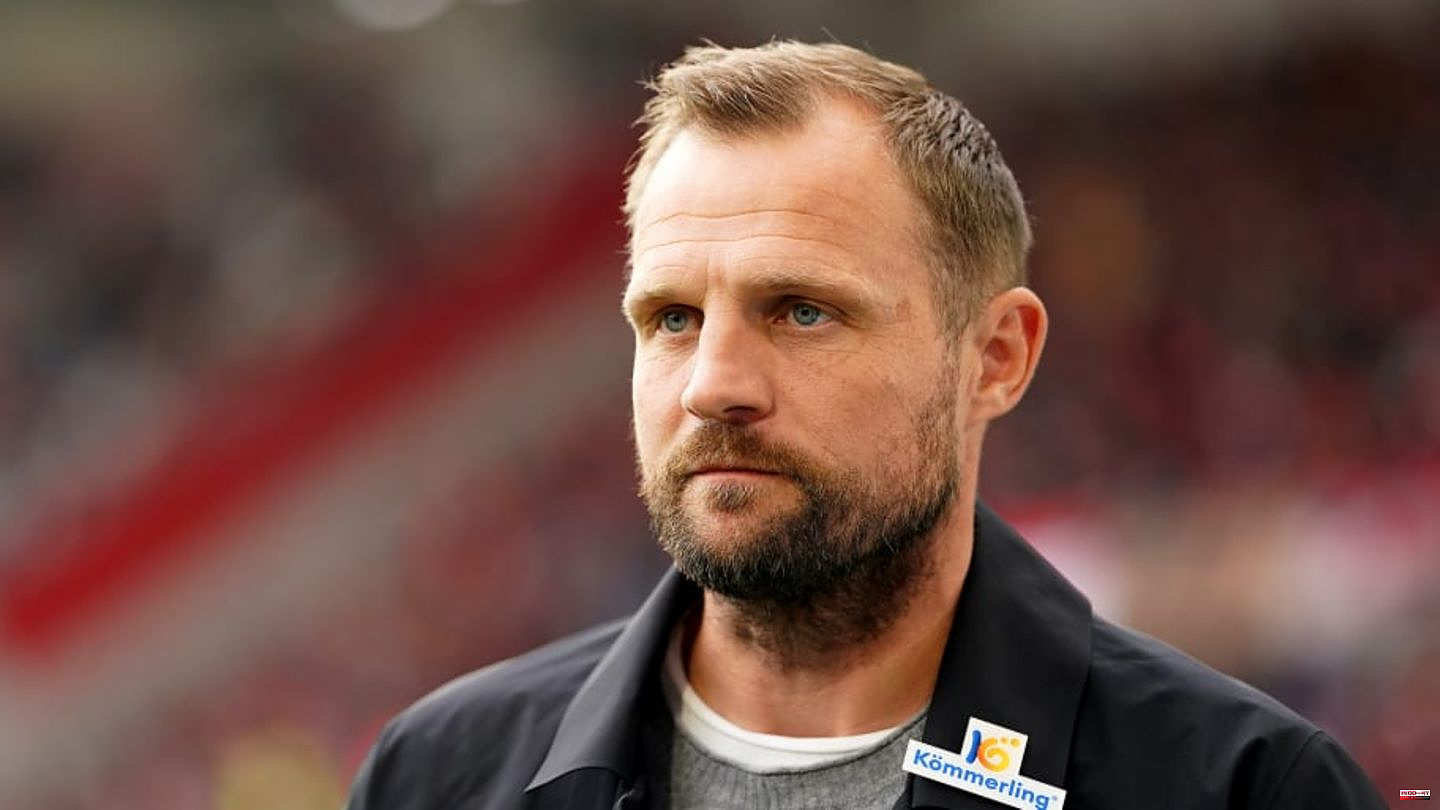 Bo Svensson has saved Mainz 05 from relegation since he took office and led him into the midfield of the league. His work continues to generate interest in the Premier League as well.

Bo Svensson has been on the sidelines at Mainz for more than a year and a half now. The coach took over the club from a difficult starting position. But through his meticulous work, he managed to give the team a courageous style of play that has since established the club in the middle of the Bundesliga.

Logically, this partial success has also made it interesting for other clubs. A few weeks ago he was already linked with Brighton from England.

"Of course Bo is interesting for other clubs and such rumors will pop up again and again," emphasized Christian Heidel at the time.

Now the time has come again: After Wolverhampton Wanderers decided to release coach Bruno Lage, a successor is being sought. According to the British Telegraph, Svensson is also one of the candidates to give serious thought to. In addition to Julen Lopetegui, the Mainz coach is even described as a "top target".

Wolves are still weighing up potential candidates before serious talks begin, the report said. But it seems clear: Svensson is "seriously considered".

It is anything but a matter of course that a Bundesliga coach would be courted by a Premier League club. The 43-year-old Dane can see this as proof of his very good physical condition.

This article was originally published on 90min.com as After Brighton cancellation: Svensson still in hot demand in the Premier League. 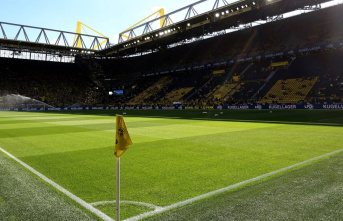 Energy price shock for BVB: additional costs in the...