After being eliminated from the World Cup semifinals: darts professional Gabriel Clemens donates 200 meatloaf rolls to the homeless

With his strong and likeable appearances at the Darts World Cup, Gabriel Clemens captivated the fans and got many Germans who had nothing to do with the sport excited about darts. 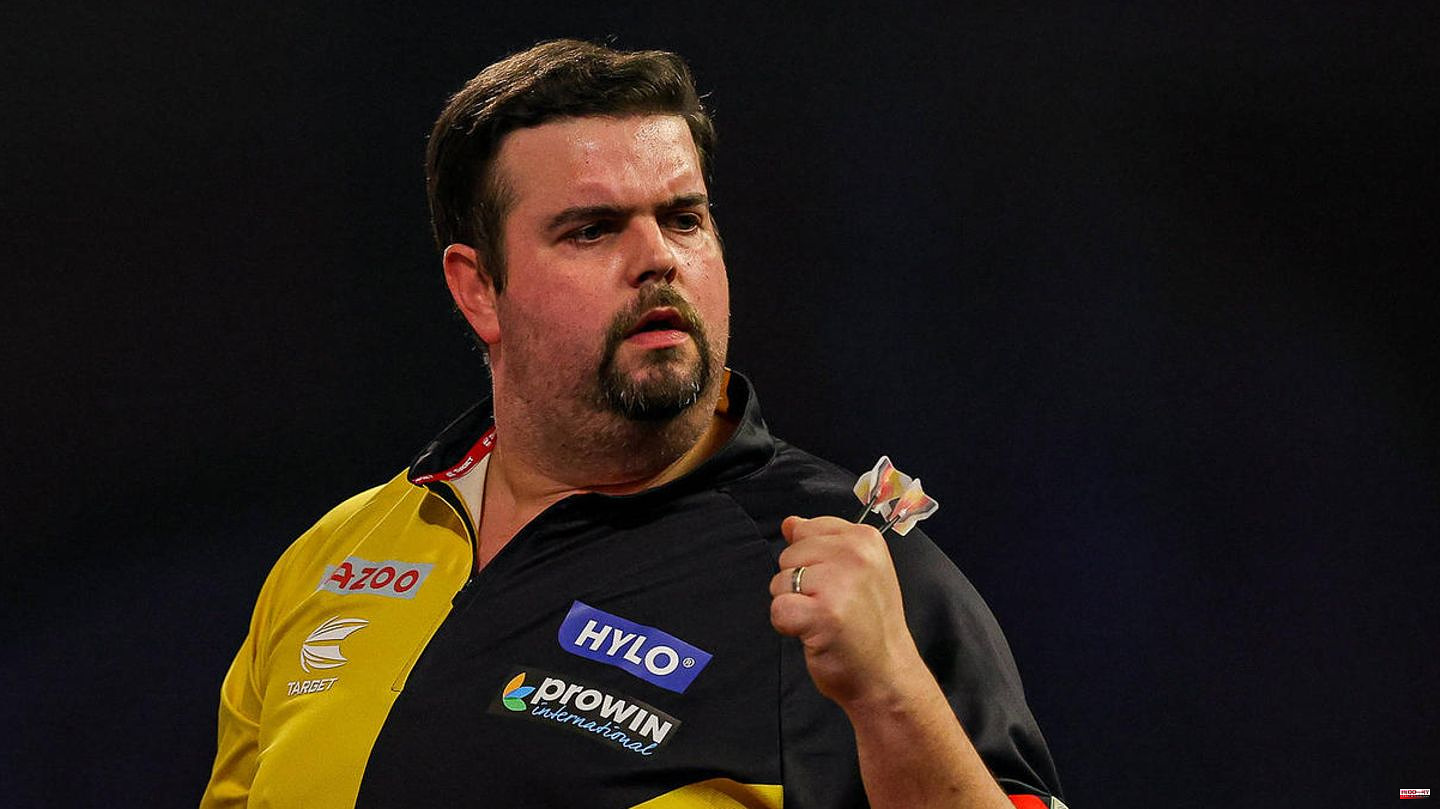 With his strong and likeable appearances at the Darts World Cup, Gabriel Clemens captivated the fans and got many Germans who had nothing to do with the sport excited about darts. The Saarlander even sniffed at the final, but against the eventual world champion Michael Smith it was over for him in the semifinals.

Nevertheless, there were numerous hymns of praise for the man nicknamed "Gaga" - "gagagantic" was a frequently heard adjective. Apparently, the supermarket chain Globus was also very impressed, which wanted to give Clemens 200 free meatloaf rolls after his semi-final defeat. But the 39-year-old darts professional declined and had a better idea: he would rather donate the rolls to the Saarbrücken cold bus to help the homeless.

"I just keep buying mine myself when I'm shopping," Clemens wrote on Instagram. After his victory in the quarter-finals over the number one in the "World Gerwyn Price", Clemens was asked in a television interview whether there were free meat rolls for everyone in his home country. His answer: "You'll have to ask Globus about that."

The supermarket chain then promised the "German Giant" free meat rolls for six months if he reached the final. In the event of a World Cup victory, a flat rate was even offered for a whole year. As is well known, nothing came of it, but after the end Globus made the offer under the motto "200 instead of 180", which Clemens is now donating to.

His sensational performances in London's "Ally Pally" have brought the 39-year-old to 19th place in the world rankings, so he will also take part in the Masters for the first time at the end of January, in which the currently best 20 players in the world compete. It is also being discussed that Clemens will soon play in the renowned Darts Premier League. However, the final decision has not yet been made. 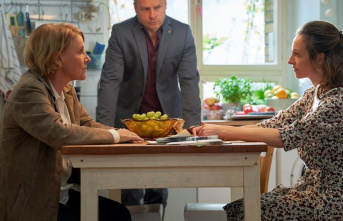