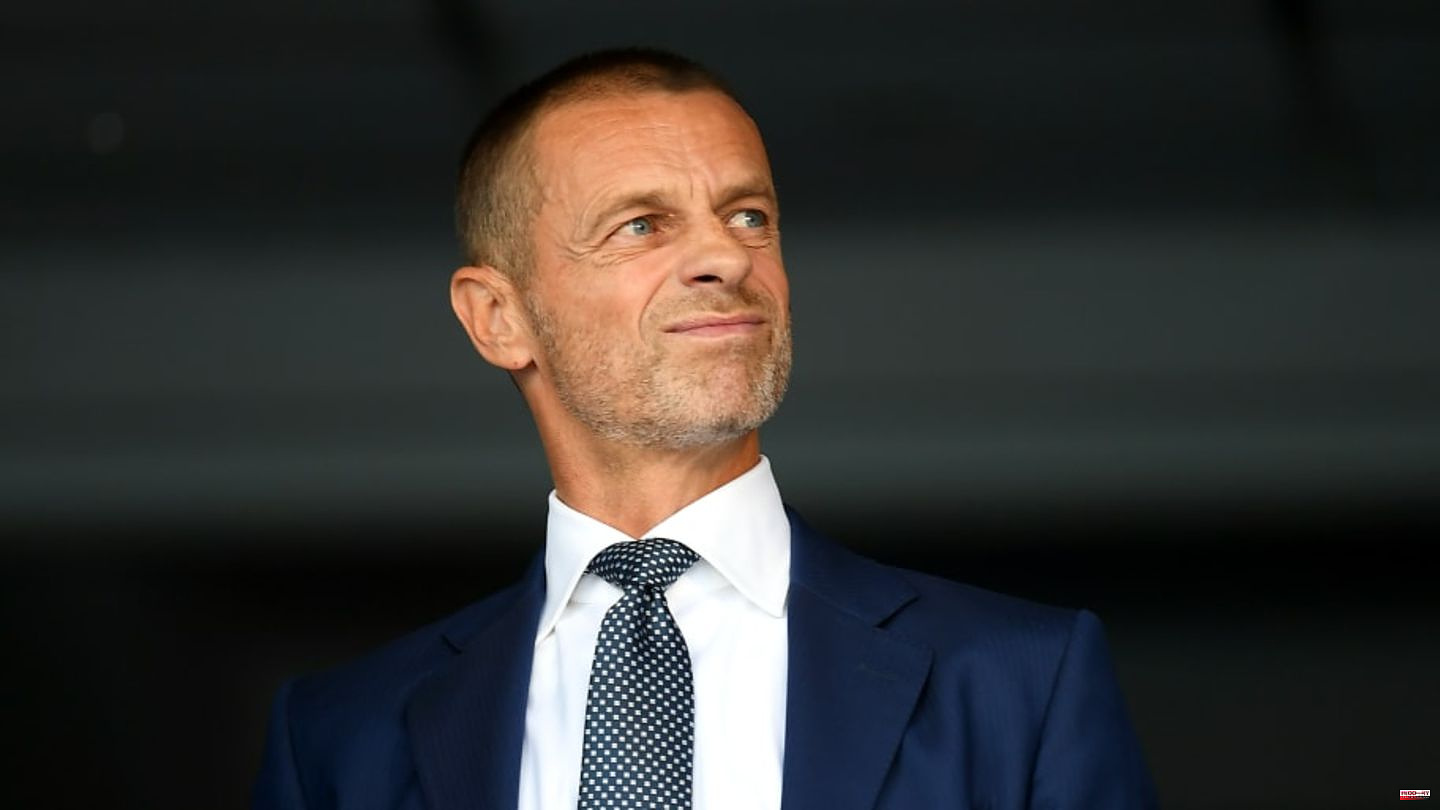 While Real Madrid president Florentino Perez mulled over the proposed Super League again, UEFA president Aleksander Ceferin shot down the idea again. For him, this competition no longer exists.

It's been a while since the much and heavily criticized Super League was a bigger topic. Reason enough for Florentino Perez to focus on them again.

The President of Real Madrid reiterated the idea at the general meeting on Sunday. In any case, he is considered one of the biggest supporters. He explained (via FAZ): "Younger people are demanding a quality product that current European competitions don't offer. We need to change the competitions to be able to offer the best games throughout the season."

The allegedly timely and noticeably decreasing interest in top European football is an effect that Perez already mentioned in the middle of his first public advances. However, he never addressed evidence, such as data or studies that had been carried out.

As a result of this renewed statement, Aleksander Ceferin felt compelled to stop this advance immediately. At the AIPS Congress, the UEFA President spoke out in no uncertain terms (via Gianluca Di Marzio): "We've talked about it for too long, it doesn't exist for me. It doesn't exist anymore."

"They told me what happened yesterday and what [Perez] said. It shows once again that they want to shut everything down and make sure we don't play the smaller clubs anymore. So the whole European model should be changed be," he said about what he believed to be the true background of the Super League.

This concept deserves "no further comment," Ceferin continued. There would be "too big a difference between poor and rich clubs" and also "no balance".

As a selection of top clubs would be playing themselves over and over again, income would have been shared within that group as well. The clubs would have made themselves richer from a financial point of view. However, the original idea was that they would have wanted to continue competing in other international competitions.

Even then, Ceferin gave the advocates for Perez and Co. a clear rejection.

This article was originally published on 90min.com as After renewed Perez push: Ceferin remains no to Super League. 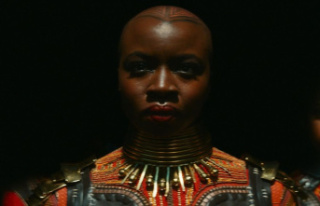