Despite the 2-0 win against Hannover 96, things are anything but sunny at BVB. 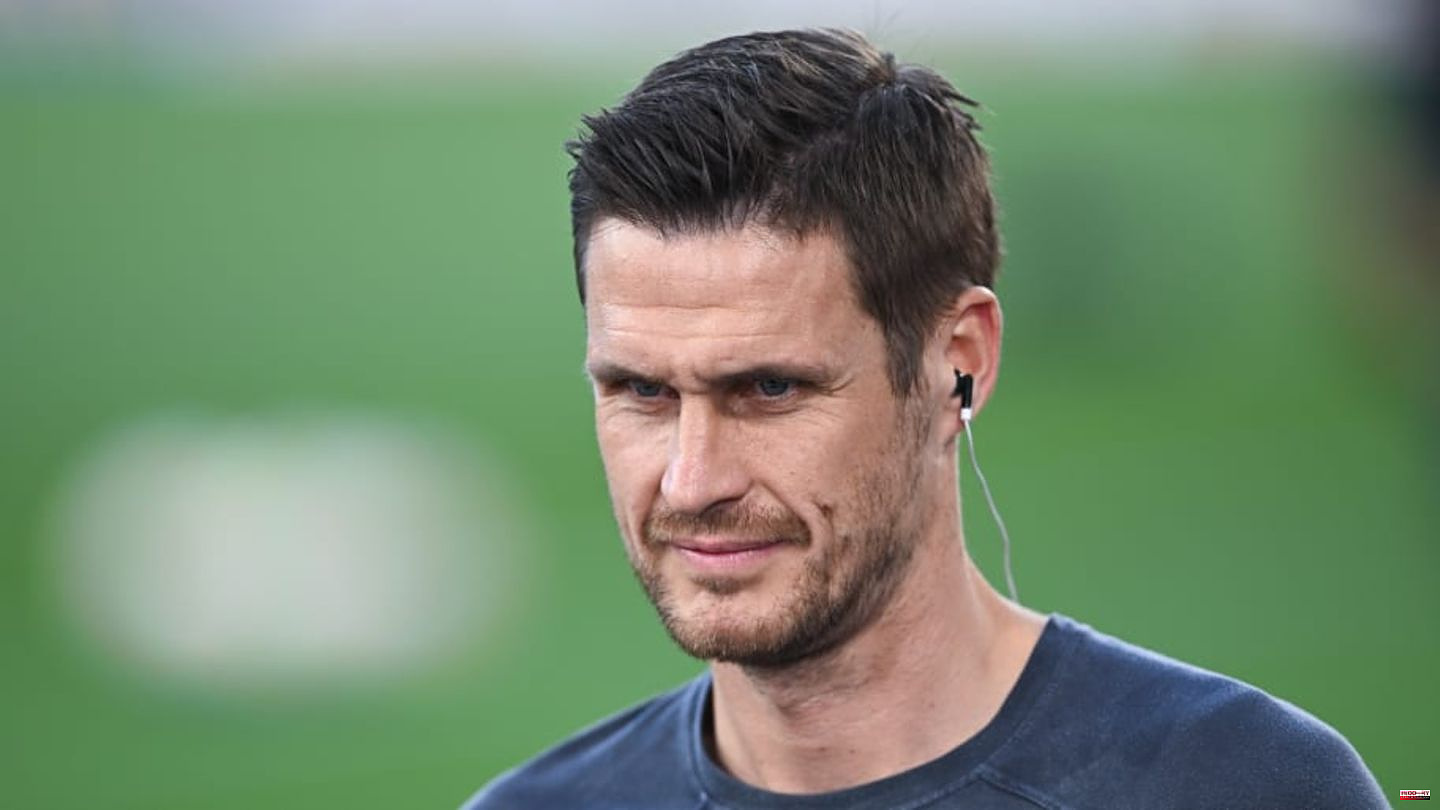 Despite the 2-0 win against Hannover 96, things are anything but sunny at BVB. In view of the currently weak form, Sebastian Kehl even sees his goals for the season as a whole in jeopardy.

The sports director emphasized that his club could not be satisfied with the performance against second division side Hannover. "It will not be enough in its current form" for the goal of cup victory, Kehl clarified. Basically, the team is always able to win a title. "But we have to improve," demanded the 42-year-old.

"We've shown in the past few weeks that we can do better," Kehl continued. At the same time, the ex-professional did not hide the fact that he is currently fundamentally concerned about achieving the goals of the season. "We have to achieve quick learning effects, we have to get back on track quickly so that we don't lose sight of our overall goals in the end," he warned.

Edin Terzic was no less alarmed by Dortmund's recurring problems. "We just have to be more mature. We talked a lot, but it still happens that the doorbell can ring. Nevertheless, it happens that the things we wanted to turn off happen," the BVB coach seemed almost a little resigned, but added : "We will bring it up again."

The players, too, knew after the flattering progress that they hadn't covered themselves in glory. Emre Can openly and honestly admitted that "we didn't play well. We were lucky today that we had Gregor [Kobel] in goal."

However, the somewhat perplexed German-Turk could not provide an explanation for the poor performance again after the 0:2 in Berlin. "We don't do it specifically on the pitch. We want to, but today we somehow lost the thread after twenty minutes. We weren't aggressive enough," said Can.

This article was originally published on 90min.com/de as After a flattering cup win: BVB concerns remain. 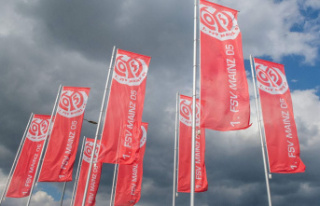 Barça, Juve and Co. with interest: Mainz talent about...